'When Wayne left everything went south’: Inside Broncos hell

Jack Bird has opened up on a horror three years at the Broncos, why he left and how being a target for angry Brisbane fans left him “feeling like a failure”.

Jack Bird has accused the Brisbane Broncos of giving up on him – and his rehabilitation – after two devastating ACL injuries, declaring: “They didn’t care about me”.

Once rated rugby league’s brightest young prospect, 25-year-old Bird has opened up on a horror three years in Queensland that saw him play 17 games, become a target for angry Broncos fans and, at his lowest, left “feeling like a failure in life”.

Now back living in Wollongong with mum Lyn – and bunking down “in my childhood bedroom” – Bird is confident of regaining the form that once made him a NSW Origin player. Jack Bird is confident of getting back to his best at St George Illawarra. Picture: Dragons Digital1280×720

Jack Bird is confident of getting back to his best at St George Illawarra. Picture: Dragons Digital

While Bird is confident of coming good on the promise that saw him crowned the 2015 Dally M rookie of the year, he is also determined to break free from his troublesome past.

Asked about leaving Brisbane with a year still to run on his contract, Bird said: “At the end, I felt like a burden there. Like I was just there for the sake of it.

“I felt like they weren’t putting their time and effort into me, my rehab. I felt like I was just another number … they were pushing me to the side, they didn’t care about me.

“So in the end, I knew if I wanted to get back to my best I had to move. Go to someone who was willing to put their time and effort into me getting back to my best.” 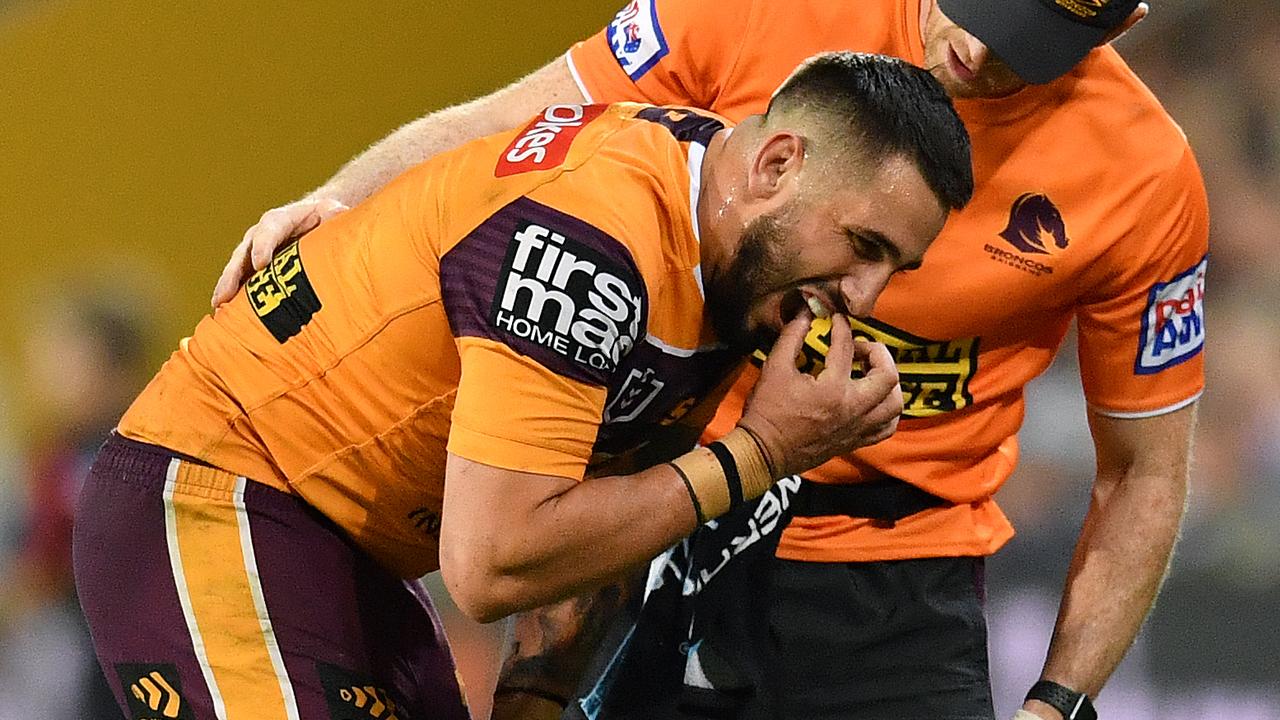 Jack Bird had horror luck with injuries during his stint at the Broncos. Picture: AAP1280×720

Jack Bird had horror luck with injuries during his stint at the Broncos. Picture: AAP

Signed by Bennett on a four-year deal worth almost $4 million in 2018, Bird admits he was rocked when the code’s greatest premiership winner was punted that same year.

“When Wayne left, everything went south,” Bird said. “If he wasn’t coach, I wouldn’t have went there. I would’ve gone somewhere else or stayed at Cronulla.

Of an injury run that also included shoulder and sternum issues, Bird said: “Mentally, I went through some really tough times. I went up there to play footy and I wasn’t.

“It’s not that I didn’t enjoy footy, but the injuries were really weighing me down.” 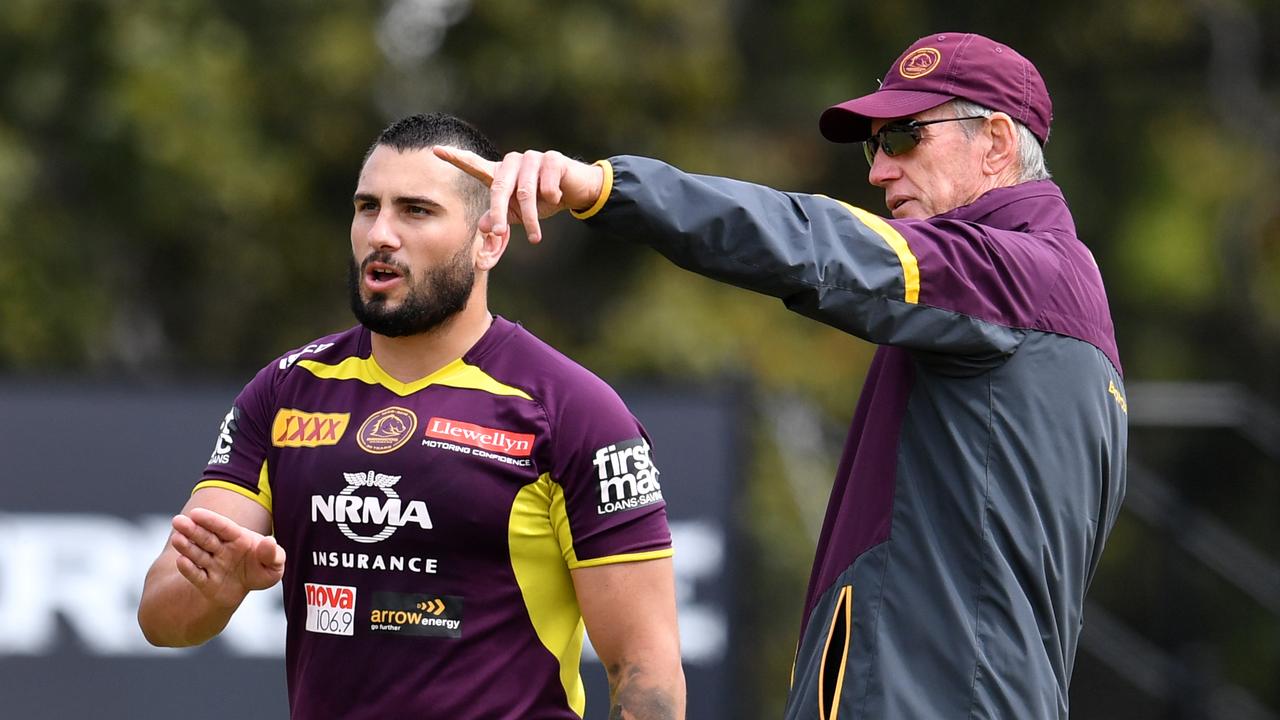 Jack Bird was disappointed when Wayne Bennett was punted by the Broncos. Picture: AAP1280×720

Jack Bird was disappointed when Wayne Bennett was punted by the Broncos. Picture: AAP

Bird admits the pressure of continually failing to get on the field, especially after signing such a lucrative NRL contract, also had a significant impact on him personally.

“I try not to let people’s opinions get the better of me,” Bird said. “But when I got injured, it was tough. There’s all these people that start talking shit about you and so, you want to go out and prove them wrong. But then you get another injury and it starts all over again.

“And that pressure, it was weighing me down. I wasn’t happy while also trying to impress people you don’t even care about. But then, you fail. You feel like a failure in your life.”

Bird insists moving back home to Wollongong, and the Dragons club where he started out in under-20s, has completely overhauled his outlook.

“This is the first time I’ve enjoyed footy training in three years,” he said. “The pressure that was on my shoulders, I really feel like it’s fallen away.

“I don’t have to try and impress anyone now. There is no one trying to bring me down, no head noise, it’s just me. And being back with family and friends, close to what I’m used to … that’s what I need to be happy.” 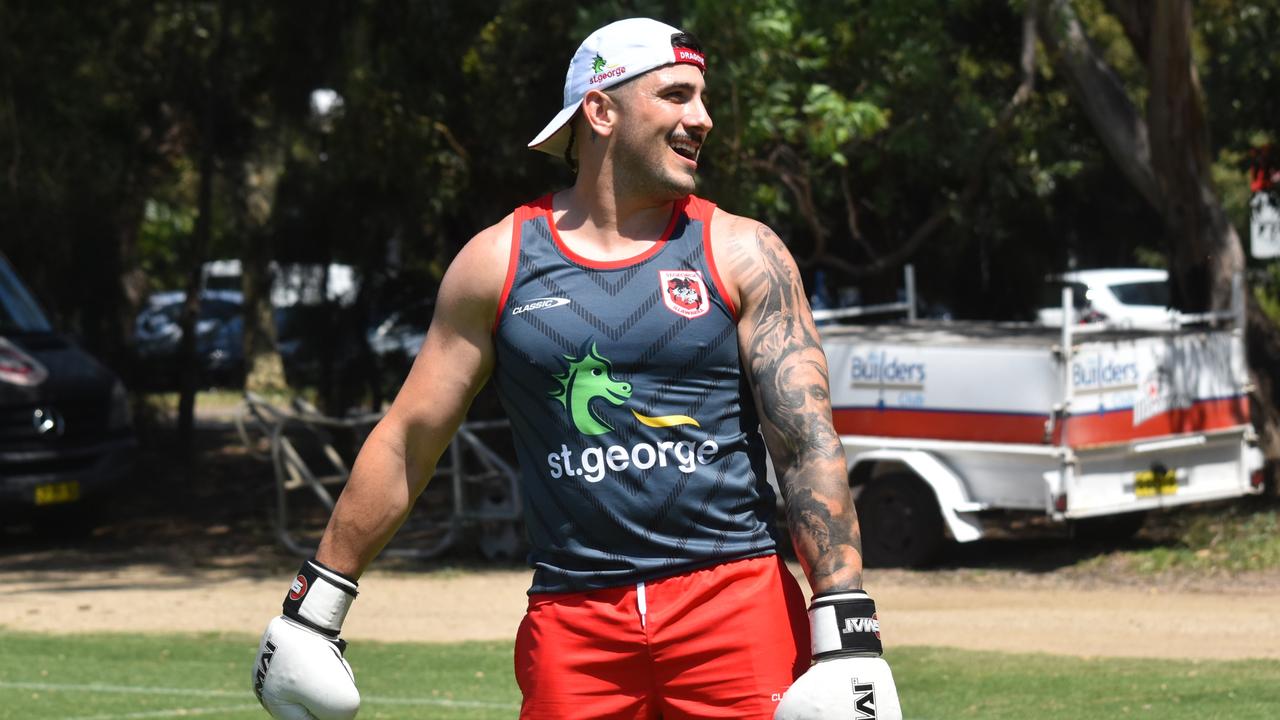 Jack Bird said moving back to Wollongong has given him a new lease of life. Picture: Dragons Digital1280×720

Jack Bird said moving back to Wollongong has given him a new lease of life. Picture: Dragons Digital

While not ready to confirm his NRL return date, Bird is regaining confidence in a left knee that has undergone two reconstructions in as many years.

But he says he may yet consult a sports psychologist to help overcome any mental demons that could still arise prior to his hyped comeback.

“It doesn’t swell up and doesn’t hurt when I run,” Bird said of his left knee.

“There is still a little bit of soreness where they took out the tendon and a little bit of bone, but that’s normal. And if I keep training right, it will eventually go away.

“So the knee is feeling good – when I run and stuff now there are now dramas — I just need to get that confidence back.”

Elsewhere, Bird stressed a rheumatoid arthritis condition diagnosed in his teens had nothing to do with the back-to-back ACL injuries. Jack Bird is likely to be used in the back row at the Dragons next season. Picture: AAP1280×720

Jack Bird is likely to be used in the back row at the Dragons next season. Picture: AAP

While Griffin has stated he will start Bird as a backrower, the man himself is still undecided on exactly where his best position will be moving forward.

“Honestly, I’m not sure,” he said. “Eventually I want to find a spot, but it really depends on what happens with my body over the next couple of years.

“If I get bigger, then backrow might be best. But if I can slim down, get fast again, then it might be back into the centres or five-eighth.”

Told his long run of injuries had some critics already writing him off, Bird replied: “People can think that if they want. But I know I’m not gone. And I’m the only person who really knows who I am.

“A lot of people might think they do — but they don’t — and there is no doubt in my mind that I still have the ability there.

“It may not happen straight away, but I know I’ll be back.”

Jack Bird says he's hoping to recapture his best form back at the Dragons, but says he's still annoyed with how things ended in Brisbane. @JakeDuke1 #9News https://t.co/vjjFilqQ1b
3 Likes