Wayne Bennett says he’d have no issue juggling the demands of coaching club and state were he called upon to do so.

Not since Craig Bellamy (2008-10) has a coach attempted to lead a State of Origin team while in charge at club level - the Storm mastermind won just two of his nine games in charge of the Blues.

Rabbitohs coach Bennett led Queensland for 22 games over three stints and has been linked with a return to the job should Kevin Walters win the race for the vacant Broncos head coaching position.

Speaking to reporters on Wednesday, Bennett said he had briefly discussed the situation with QRL chairman Bruce Hatcher.

“Not in any detail," Bennett said.

“It’s not something I’m going to have difficulty with, but as I said, as long as Kevin’s got the job, I’m not trying to take his job off him.

“If the QRL makes another decision and I get on the shortlist, I’m happy to be there."

Unlike normally, the NRL season and State of Origin series won’t overlap - the grand final is scheduled for October 25, while Origin will be played across November 4, 11 and 18.

When asked if he could handle both jobs simultaneously, Bennett said he thinks it should be that way every year.

“Why would it be an issue?" he said

“In my opinion, that’s been one of the biggest mistakes they’ve made in rep football over a long period of time.

“If the best coaches are available, then that’s what you want.

“That was a path they went down some time ago and that’s their decision, I don’t necessarily agree with that point of view."

Wayne Bennett says he’d have no issue juggling the demands of coaching club and state were he called upon to do so. 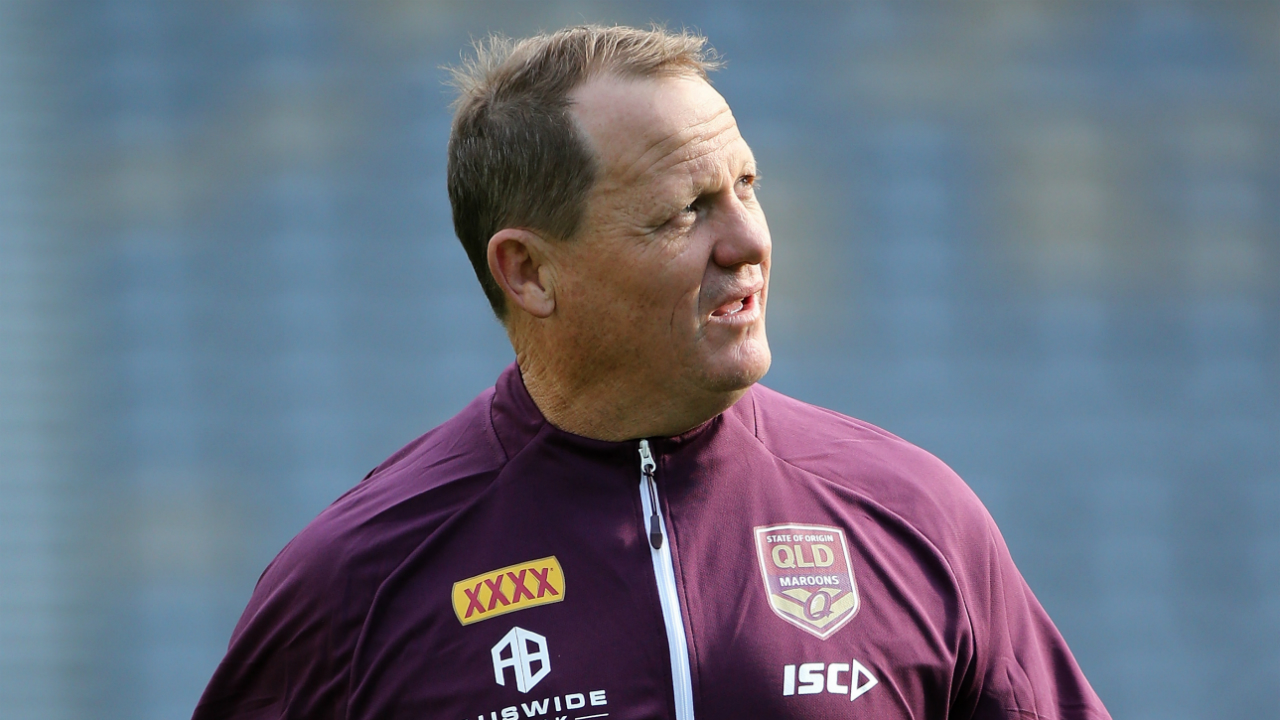 Kevin Walters insists the topic of Melbourne coach Craig Bellamy’s possible appointment as a coaching director was not raised during his interview for the Brisbane Broncos’ head coaching job. 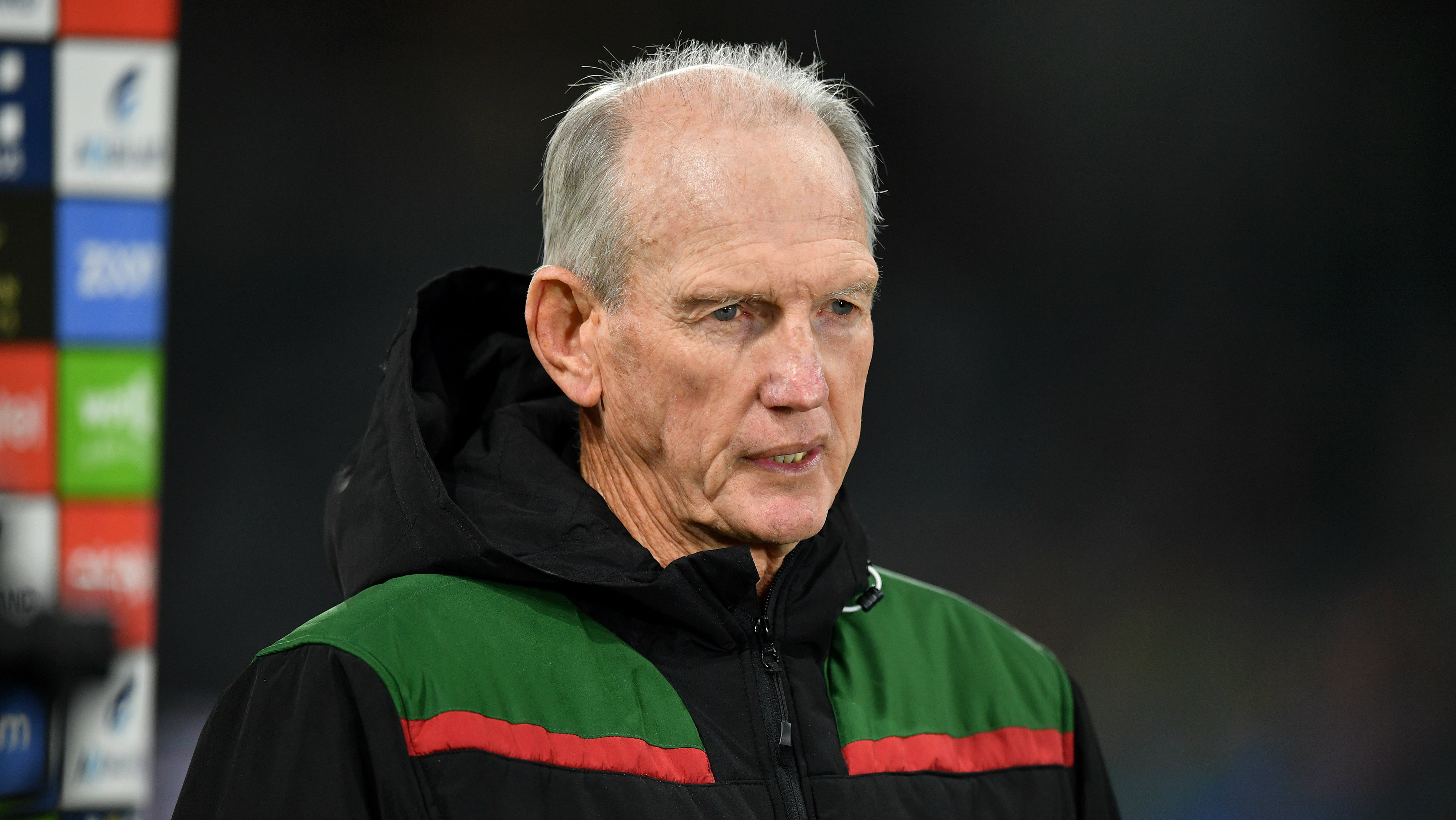 .@DolphinsRLFC want Wayne Bennett to be their inaugural coach, and are so determined to join the @NRL, they're even happy to merge with a Sydney team. The prospective club gatecrashed the Broncos and Cowboys derby this week. 7NEWS.com.au @ChrisGarry7 #NRL #7NEWS https://t.co/blgxCWnLu3