The South Sydney Rabbitohs are mourning the passing of former player and South Sydney Juniors director, Mr Joe Vizzone, who passed away on Sunday, aged 64.

Mr Vizzone played 34 lower grade games for South Sydney between 1976 and 1977, however his greatest contribution to the club and district came through his work and dedication to South Sydney Juniors and the development of junior talent in the local area, as well as his support for community projects.

Mr Vizzone was a well-known identity in the South Sydney and Eastern Suburbs areas of Sydney through his work as a lawyer and his ongoing community work through Souths Juniors and his other projects.

On behalf of everyone connected to the South Sydney Rabbitohs, we offer our deepest and most sincere condolences to the family, friends and colleagues of Mr Joe Vizzone. The South Sydney Rabbitohs are mourning the passing of former player and South Sydney Juniors director, Mr Joe Vizzone, who passed away on Sunday, aged 64.

Rest In Peace Joe, my father, my footy coach, my mentor, my business partner, my lawyer lecturer, my horse co-owner, my best mate. My heart might a little broken today but I’m glad you are at ease now, and I’m sure you will be running Souths Jnrs and Mascot from above. 💔 https://t.co/XGLSZRO89o 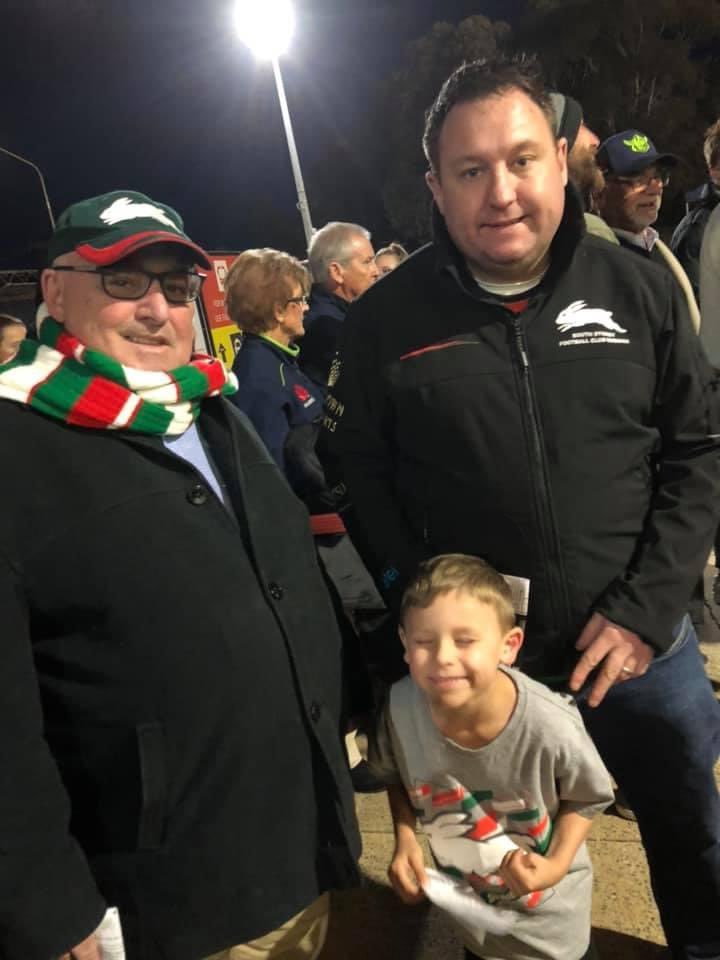 A lovely man every time I met him.

Thank you @SSFCRABBITOHS for the tremendous tribute to my father Joe today on their website. It was a great gesture and much appreciated by the family that his legacy in the district has been remembered. rabbitohs.com.au/news/2020/11/0…
4 Likes
Steve0102 2 November 2020 06:26 #6

May he rest in peace.

Known Joe for a long time, a great Mascot Jets man who was tied up with the club for many years.
A good solicitor too. Gone way to young at 64.

The person who voluntarily puts their passion, dedication and valuable time into what they love has always got my highest regard and respect.
RIP and taken way too young.