The Rise of the Murdoch Dynasty - Sunday 20 September at 7:40pm on ABC 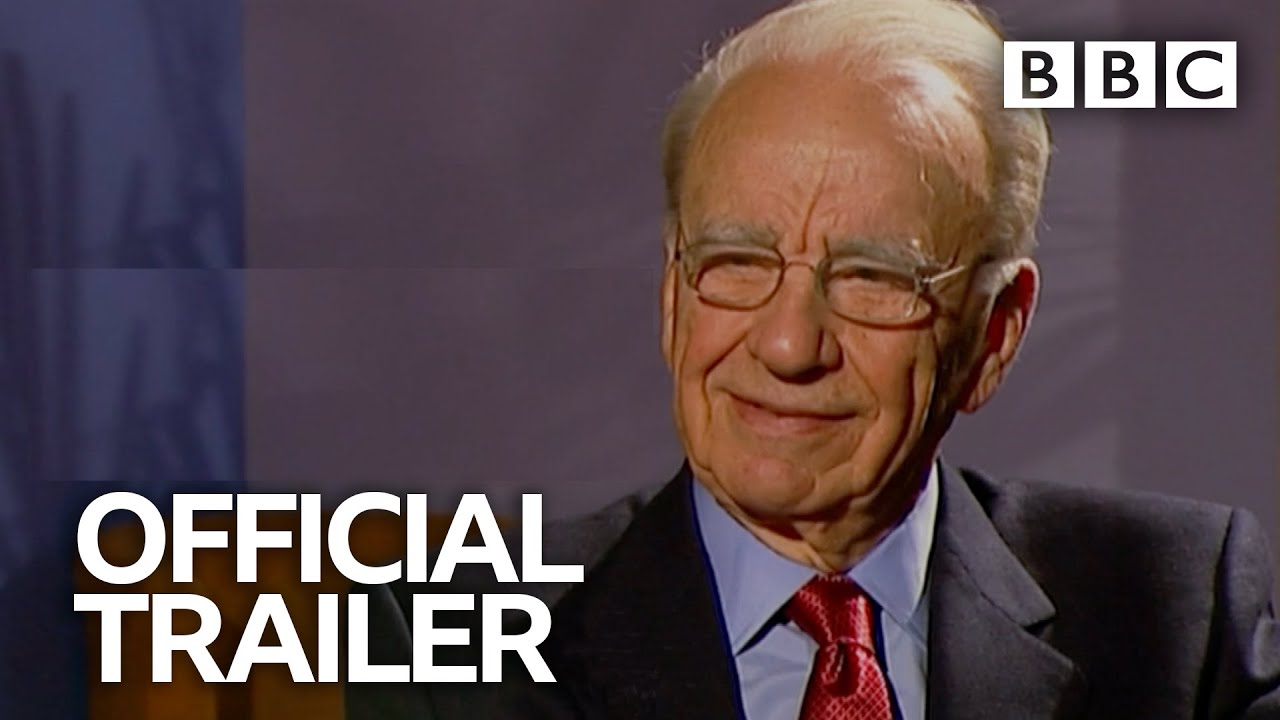 The ABC has now confirmed Australian broadcast details for the 3-part BBC series, The Rise of the Murdoch Dynasty.

Over the last 50 years, one man has played an unparalleled part in transforming British society. That man is Australian born Rupert Murdoch.

Feared and fêted by politicians, Murdoch has built the biggest media operation on the planet. His empire has given him extraordinary power and influence.

This is its story. It’s an electrifying study of the Murdoch dynasty, charting the ups and downs of an empire. From the ambition that fuelled its success, to the criminality that led to the closure of the News of the World, and the Leveson Inquiry. Ultimately, the empire is broken up. But there’s a powerful new ally in the White House.

The Rise of the Murdoch Dynasty premieres Sunday 20 September at 7:40pm on ABC and iview

The story of an absolute wanker.

Thanks for alerting me to this Serendipity. I will record it.

What a plague on the world. Heaven help us.

I await the sequel: The Demise of the Odious Murdoch Pestilence. His head would be perfect in pubs, plastered over every dartboard.

Just what we need a story of a psychopath that’s killing our country.

I watched it on BBC iPlayer recently. I hate him even more now than I did before.

The man who has faced accusations of funding hacking of a paytv operation in the UK (not his own) and also phone tapping allegations and lo and behold his legal team have done their well paid job very well and Murdoch and co have walked free.
Cant understand why the ABC have taken on the broadcasting of this as his press at every chance are trying to destroy The ABC and SBS

I’m surprised ABC are showing it given the people that have been placed at the top of it are very Rupert , Lnp and IPA friendly.

I sincerely hope that when Rupert carks it, his off spring show more moral fibre in taking over.

I certainly won’t be watching a show about this arsehole.

I only want to know 2 things about Murdoch:

The most corrupt, vile, evil person that ever walked this planet. He will be judged. There is a place for him it’s called Hell.

The man who gave the world the Trump mouthpiece, Fox News network, and the odious Sean Hannity and his mates. No thanks.

I’m glad the ABC is showing it. Those who don’t know how bad Murdoch is will be enlightened.

Interesting that his daughter, Elisabeth, is part of an eclectic social group of whom a number of members were hacked - by Murdoch’s people!

Of his three kids only James seems to have moral fibre. I hope Lachlan never becomes the new leader of the rats.

Indeed, many believe Lachlan is just like his dad - a ruthless, cretinous far right arsehole. So we can expect much the same when Rupert rots in hell.

Apparently, his son is worse.

If we ever get a federal ICAC we will get to see just how corrupted government has been in this country thanks to Murdoch and Newscorpse. He’d deadset be going to jail.

Keith Murdoch was an Australian war correspondent in WW1 and then managed to get himself appointed as an official reporter for the Australian Government. From there he then launched and continued a behind the scenes campaign to undermine and block any advancement by Monash by telling lies behind peoples’ backs, trying to set-up Monash with bribes and then denying all this conniving to Prime Minister Hughes when he found out what Murdoch was up to. Monash was commonly acknowledged as the best general of WW1 on either side and was a brilliant innovator. But that didn’t stop Murdoch.

In short, the guy was a snake who thought himself a power player on the world stage. The apple didn’t fall far from the tree with Rupert and I suspect it will be the same with Lachlan.

He’d deadset be going to jail.

Murdoch has no limits on what he will spend to defend any charges bought against him and his companies .

As the ABC are showing this I expect a very balanced biopic.

It’s a BBC production that Fox didn’t want to show (wonder why?) and the ABC took up as a result.