Souths To Pay Suaalii $60,000 Not To Play To Delay Roosters Switch

South Sydney will pay Joseph Suaalii $60,000 next year not to play football to ensure he can’t defect to the Roosters until the following season.

The Roosters are poised to sign Suaalii on a three-year deal from 2022 onwards, but were hoping the 17-year-old could broker a release that would allow him to join immediately. However, Suaalii is contracted to the Rabbitohs for 2021 and the club has refused his latest requests to leave early. The fullback doesn’t want to play for Souths, who are prepared to pay his $60,000 contract for next year even if he doesn’t take the field.

Joseph Suaalii is reportedly locked in a standoff with Souths as the teen pushes for a multi-year deal with clauses in his favour.

The Rabbitohs are prepared to write the money off just to ensure he doesn’t link up with their arch-rivals. The development could result in the most hyped teenager in either code sitting out an entire season.

Suaalii is desperate for a change of scene after being weighed down by the publicity that has surrounded his stint at Redfern. However, the Roosters are the one club that Souths aren’t prepared to release him to. Suaalii is not resigned to the fate of being paid without having to play.

The fullback decided his future was at Bondi Junction following a meeting of Roosters powerbrokers that included fellow cross-code star Sonny Bill Williams. The King’s School student was also told he would be coached to become the long-term replacement for James Tedesco when the NSW and Australian fullback eventually retires.

Suaalii’s future was the source of discussion in Blues camp ahead of the opening game.

Back-rower Cameron Murray, himself the subject of a tug-of-war between league and union in his teens, described Suaalii as a tremendous prospect.

“I still haven’t seen him play ever, I only got a glimpse of him when he did a few days of training with us for a few days in pre-season. I was impressed with what I saw,” Murray said.

"Just from what I saw, he’s going to be a great football player, he already is.

"I just wish him all the best in terms of the stage where he’s at. He’s got a lot of hype around him and he’s only very young.

"You only have to think back to when you were at that age, if you had all this hype around you, how you would handle it?

"There has been a lot of media attention about him and I hope he is dealing alright. I hope he has good people around him to steer him in the right direction.

“Obviously I’d like to see him in Souths colours, but I’m sure he will make the right decision for his family.”

Another promising youngster who came through the Rabbitohs’ lower grades, Emmanuel Di Bartolo, has already left the club. The teen playmaker was released to take up a three-year deal with Manly. 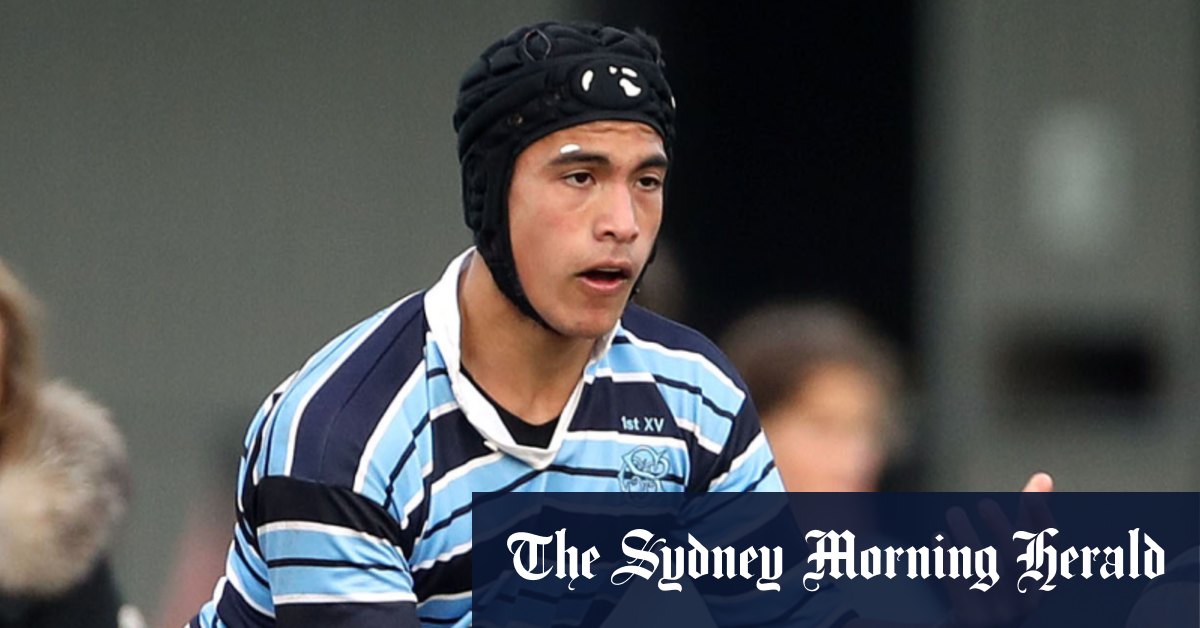 Souths to pay Suaalii $60,000 not to play to delay Roosters switch

The most talented teen in either rugby code will be forced to sit out the 2021 season as the tug-of-war between Souths and the Roosters gets ugly.

He can win a U18 comp first

Yeah, that’s what we do, pay good money for people not to do anything. What a load of horseshit.

If he refuses to play for us next year isn’t that a breach of his contract?

I hope we let the kid go. Why treat a kid like that, seems petty.

This situation is so far fucked it’s not funny. How it’s descended into this from what it was should result in heads rolling within our club.

Our true fullback Latrell will rag doll the snake

What exactly did our club do wrong?

This situation is so far fucked it’s not funny

And neither are you .

I applaud this. Gift him to rugby.

He’ll be a hell of a player mate, like him or not. If he’s going to be playing for the scum, I hope Latrell runs over the top of him, but the battles between those two could define the rivalry for a decade.

Both scary good players, I prefer Latrell’s character and glad he’s on our side.

He’s on a mission for 22, like GI I think he’ll achieve his goal.

Hopefully JS snakes Easts like his new mentor SBW did to the dogs.

This is too good to be true.
If it is then you can guarantee it was RC’s call.

If true, f#*k him off. All he’s doing his taking some kids spot that actually wants to play for our club.

A leopard never really changes his spot. He is still a unknown so if will do it once he will do it again. Wayne Bennett and company have seen this type of player and situation play out many times before so I trust there judgement on this kid. He is not the first kid with talent and a chip on his shoulder come through the ranks and I doubt he will be the last.

Surely it won’t come to that. No club could be that petty, even Souths.

Tell the Roosters they can have him , but we’ll take Verrills .

While we are there they can have Cook and we’ll take Collins.