SBW reunion 12 years in the making for ‘starstruck’ Cam

Spot the two who will go at it this Friday night. 🤔🐇❤️💚 #GoRabbitohs #OldestProudestLoudest https://t.co/QoBe8tW0Hz 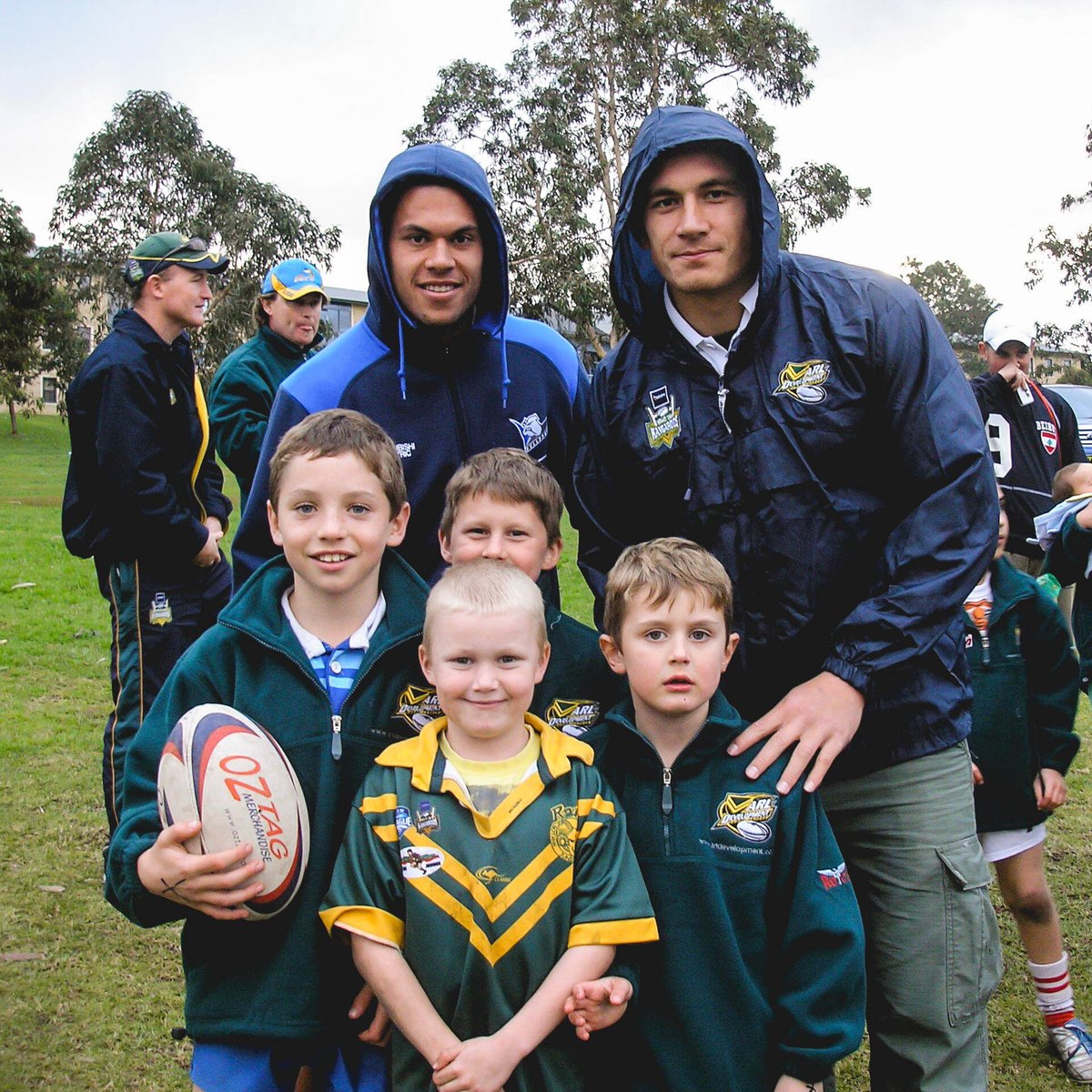 Ooh I can’t wait to see him bury SBW

Dummy Bill is lucky Su’A is not playing.

And so is Keary.

They say the memory of meeting your heroes can last a lifetime and Cameron Murray needed only a few seconds on Tuesday to recall his last encounter with Sonny Bill Williams more than a decade ago.

“I’m not too sure how old I was but it was at a footy clinic at Riverview – the high school there,” Murray said.

The Rabbitohs were sent a flashback photo this week of a baby-faced Murray posing alongside the Roosters star at a junior rugby league clinic prior to Williams leaving the Bulldogs in 2008.

On Friday, the pair will go head-to-head in a master versus apprentice-style clash that will add another chapter to the book of feuds between the two clubs.

“We were lucky to have a few NRL players there [at the clinic] and one was Sonny,” Murray continued.

"I was a star-struck footy fan back then so it was pretty special [considering] the position I am now.

“He’s been someone I’ve looked up to and admired for a long time as a kid and I’m sure it’s the same for a lot of young boys in the side but come game day the game face is on.”

Murray said the Rabbitohs were reeling following a lethargic effort against the Bulldogs that saw them all but give up a possible home final to Newcastle in week one of the play-offs.

The Rabbitohs would need to beat the Roosters on Friday night and hope the Titans can topple the Knights to secure sixth spot on the ladder.

“We didn’t spend too long in review, we dumped it and moved on and got back to basics,” Murray said of last week’s shock loss.

"Playing in the red and green it’s a game we don’t find it too hard to get motivated for, it’s one of the biggest games on our calendar.

“Having Sonny Bill on the side and just being the Roosters and off the back of what they’ve done the last two year’s winning the premiership it’s a game we’re all going to be up for.”

The Rabbitohs have been their own worst enemies in defeat but have found a knack of pushing sides in the top-four throughout the season.

However, their ball control under fatigue and pressure still rates as one of the worst in the competition.

“It’s not something we need to overthink. It’s a matter of turning up with the right attitude and valuing completions and holding onto the ball.”

Murray will switch to the edge to replace Jaydn Su’A for the Roosters clash after the back-rower entered an early guilty plea for a high shot on Lachlan Lewis.

“Obviously it’s not great Jaydn isn’t in our side, he’s been a great player and brings a lot of energy and aggression in defence,” Murray said.

“In saying that myself and everyone at the club have the confidence in anyone who replaces him.”

Prop Junior Tatola has missed the past two games with a knee injury and has been named among the reserves as he nears a comeback.

SBW reunion 12 years in the making for 'starstruck' Cam

They say the memories of meeting your heroes can last a lifetime and Cameron Murray needed only a few seconds on Tuesday to remember his last encounter with Sonny Bill Williams more than a decade ago.

Still can’t believe he is contracted at 400k and paid pro rata 150k for games played. Week before signing media had article of Roosters have 400k to spare… weird

Yeah made me think ‘‘what club comes out and says that’’? even if they have the money, why say it to the media? its like saying…’‘well even if ya don’t believe me , I’ve still got $400k in my pocket to spend’’…are they worried no one trusts them?
Ya bet ya stinking red white n blue ass we don’t !!!

Plus the Bentley he gets to drive around which is supposedly a 3rd party deal at arms length from the club. Hmmmm 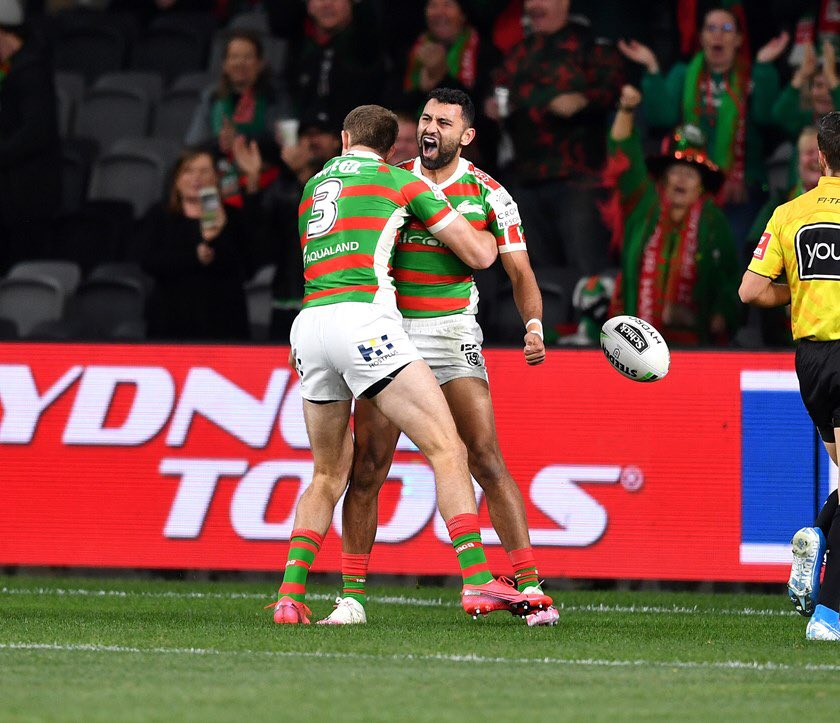 You wake up in the morning and you can always tell that Rabbit is playing Rooster tonight. Something in the air is just different. You can feel it. ANZ Stadium. @channel9 @NRLonNine @Erin_Molan Who you got? Rabbit or Rooster? Bennett or Robbo? Cam Murray or SBW? ITS GAME ON BABY
2 Likes
Serendipity 24 September 2020 23:16 #13

The Roosters have primed Sonny Bill Williams for the finals, and believe they're on track for the premiership three-peat. | @BenceHamerli #NRL https://t.co/7jFWq8OT6J