I just read Siv’s summary of the club point scorers in the 3 grades (thank you).

I was born in 71 so have seen the worst. It’s wonderful to have watched him achieve so much as a clubman in comparison to some of the greats like Simms.

He’s not the most brilliant but he’s been of immeasurable value to us over a long period. I for one say thank you.

We’ve had a stable half for a long time now and that speaks volumes. Endurance and tenacity are 2 of my favourite characteristics.

No secret Reyno is my favourite player.

I have thought because of his back injury that he may be near the end of his career but recent weeks has proven Adam still has plenty to offer even with his body the way it is.

Premiership winning halfback…
Has been our best 7 for a long time.
Clutch player, great goal kicker, always a cleanskin, loyal clubman, on field kicking and field goal expert.
Supporters should be slow to knock this champion. 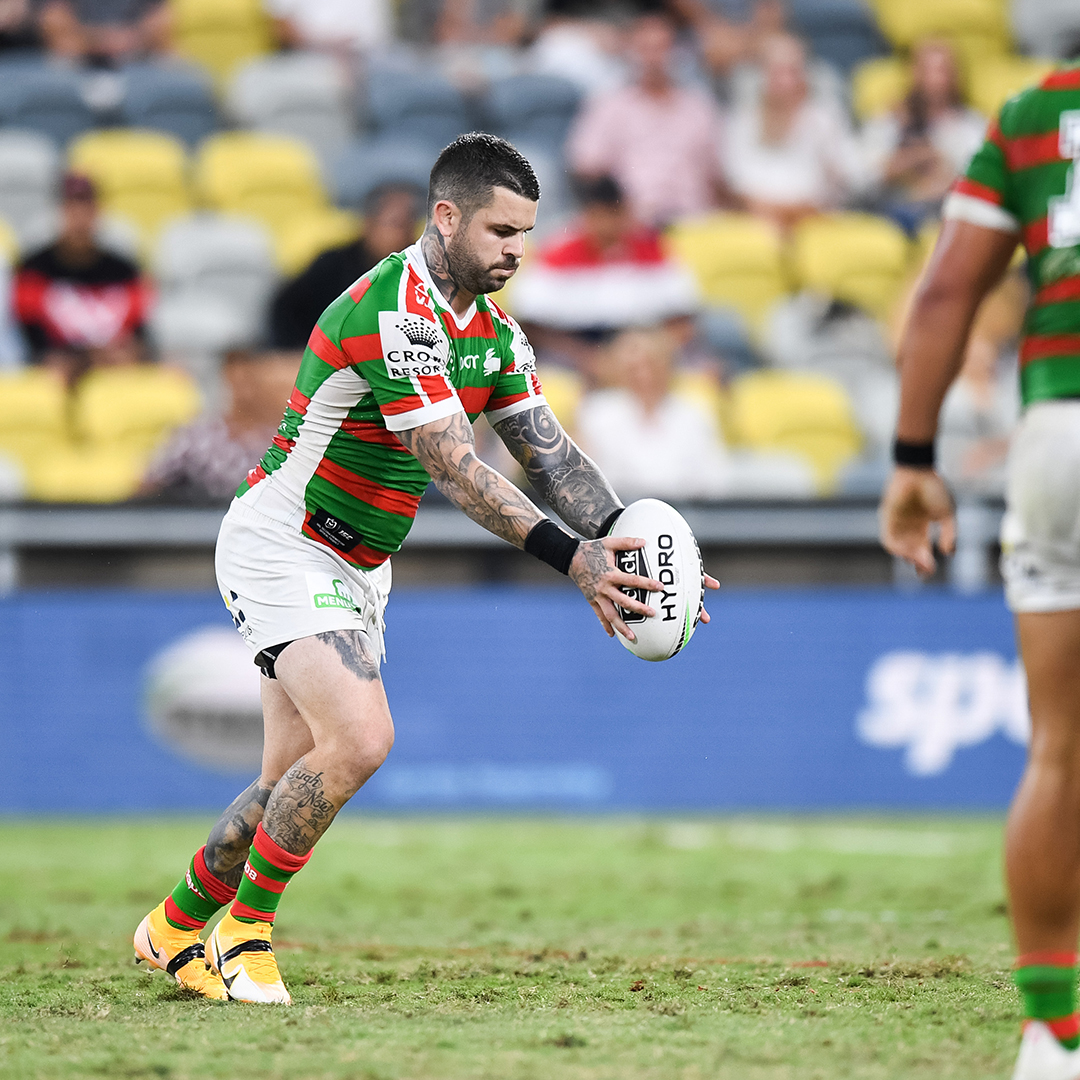 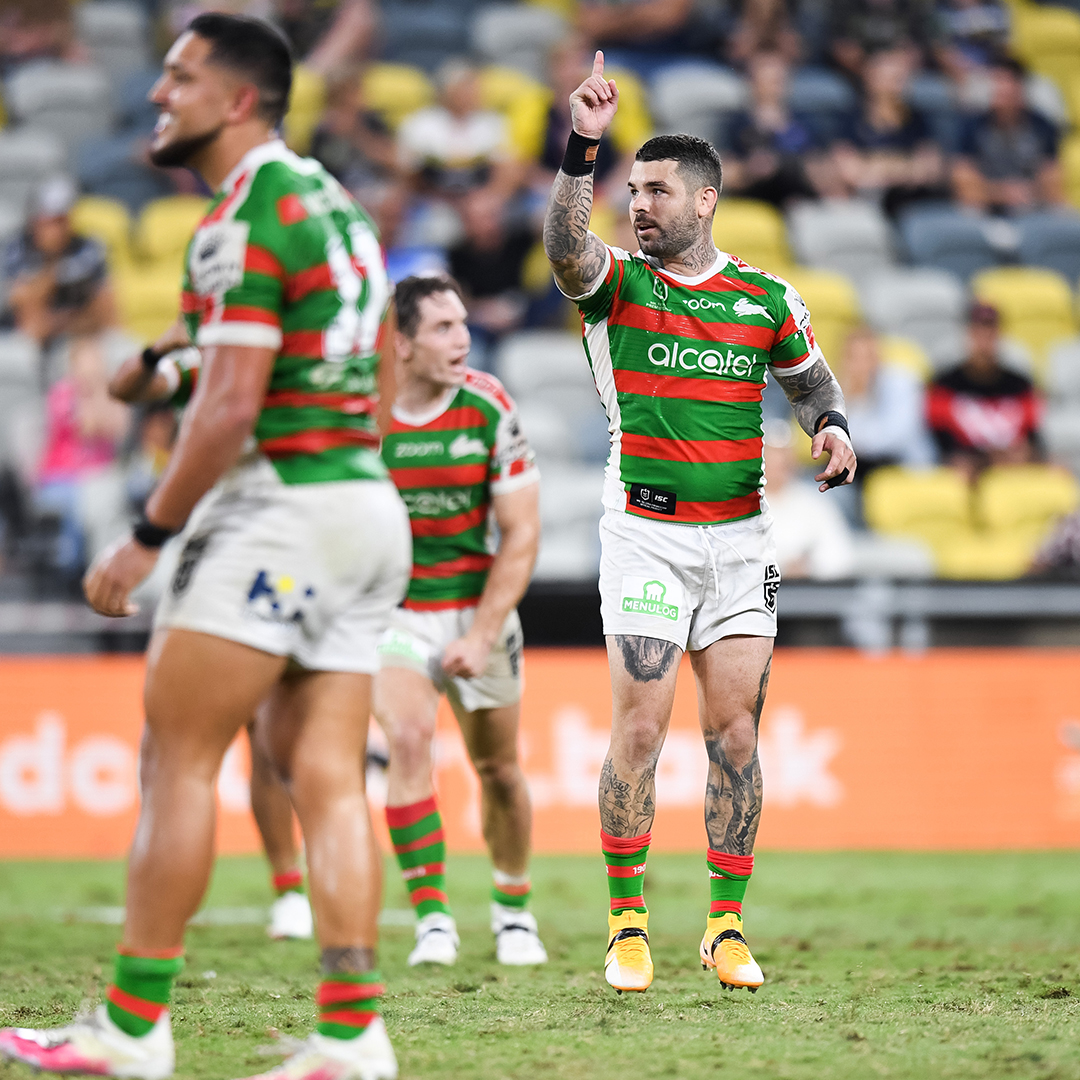 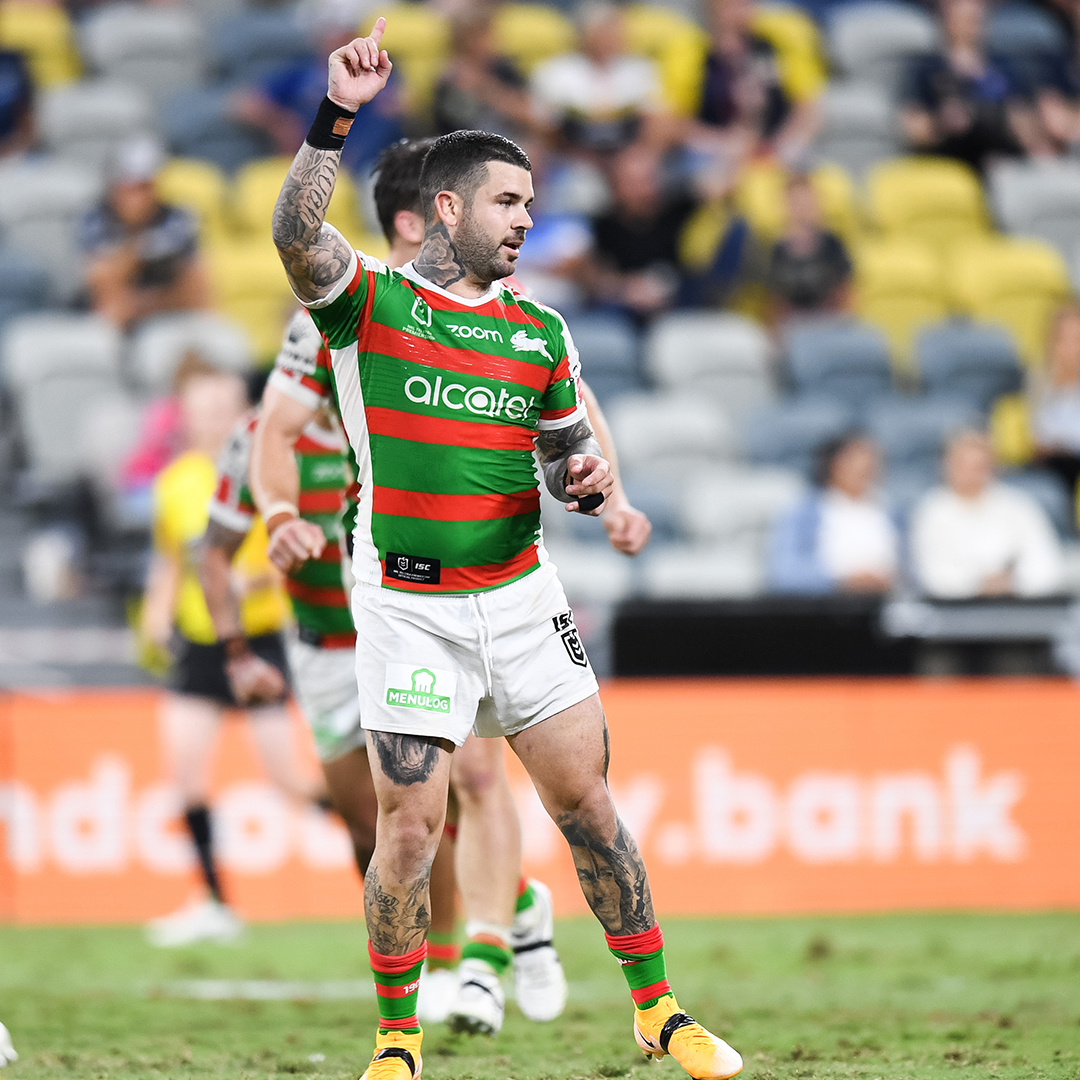 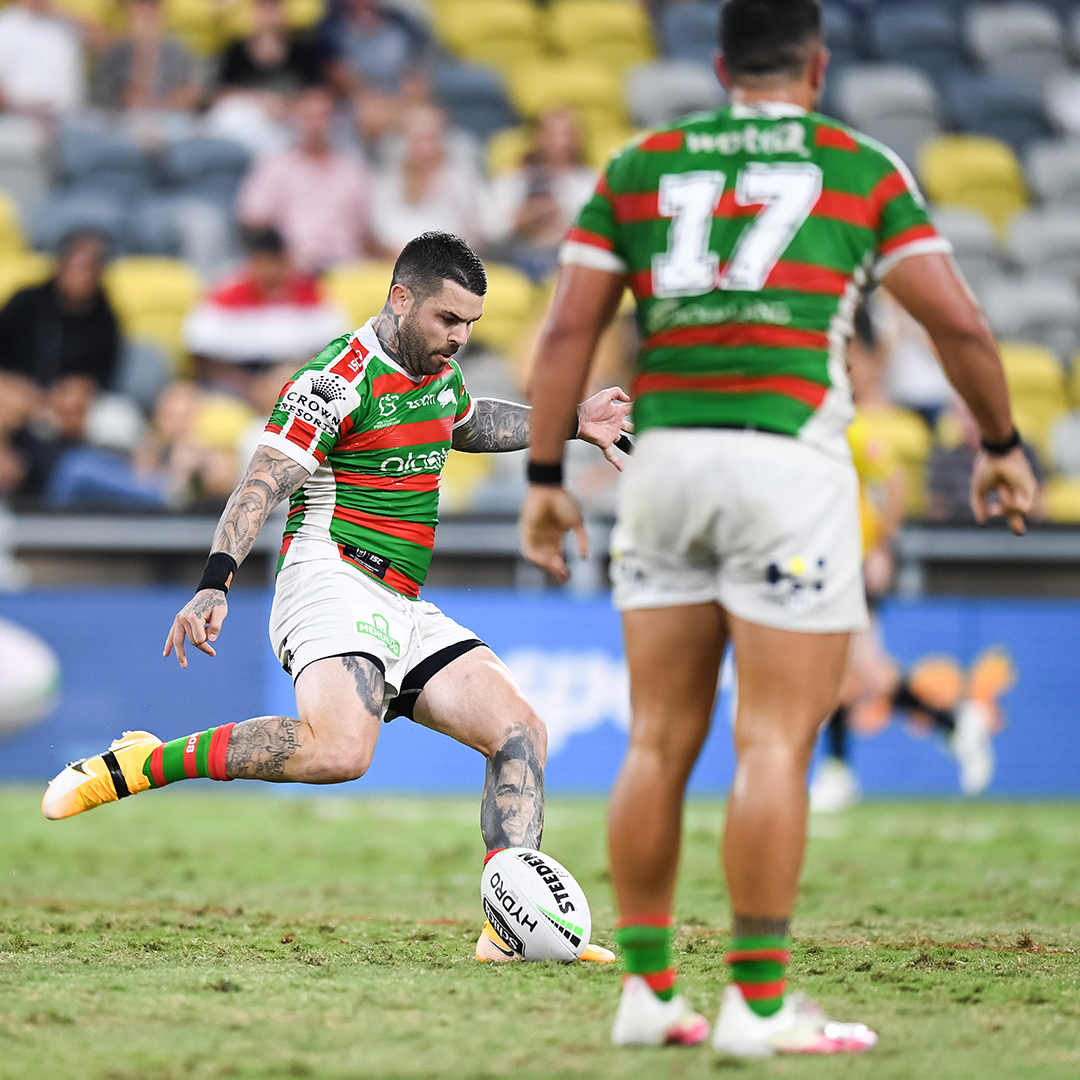 The last time we ventured to Townsville, this local ball boy received the surprise of a lifetime from his hero, @rendiggiti7] What AR is all about!

It is rare that a team has such a solid first grade halfback for a long period. Adam has been our half since 2012 now and he has won so many games on his own with a FG or goal line conversion and his short kicking game is the best in the league. He can have an off game like everyone but he has been consistently great and deserves his place as top point scorer alongside Sutton for most number of games.
He is a great junior, clubman and deserves every accolade, hopefully he stays on as a junior coach or specialist half coach.

Sorry for doubting you Adam, but please keep doing what your doing

I said in a previous post that Reynolds was playing like a 5/8th for most of the season. He did do some more traditional attack, but we missed his control.

Good on ya Skip.

I’m enjoying the egg on my face!!! Keep it up legend. True warrior. Will be up there with the greatest in our wonderful club.

Adam’s saved us from defeat many times in his career, eg the 2018 semi final against St Merge… Yet again last night. Last few weeks he’s really fired up, maybe the criticism received from Pommy Schofield did the trick. Suddenly he doesn’t look ready to retire just yet. All power to you Adam, we love you mate!!

I think he’s great and to me he is the right pick as Captain and he looks like he’s growing with it.

What isn’t there to like about our “ Little General “ - Tough , Skilful, Loyal and South Sydney to the core . One of my favourite players who gives his all every-time he pulls on a Souths jersey.

I see Adam as a Brent Sherwin. He has played his best game, some years ago. I don’t see us winning a comp with him, Cody or Cook in the side, but that is just my opinion.

There is plenty wrong with our team; Latrell doesnt chime in unless it’s a sweeping backline move, Cook is directionless, Cody is rocks and diamonds, and Reynolds (except for a blue moon) doesn’t run the ball, doesn’t create space and doesn’t create fear in the opposition when he has the ball (as in drawing in defenders as he didn’t run).

What I will say, is it is a pleasure to watch Adam kick during play and goal. He would be top 10 in modern times for general kicking and goal kicking, but a half needs to be more than that.

Reynolds has always been a kicker and not much more. Even at his best… But a very good kicker can win you the game, as seen last week and countless times over the last decade.

Halves share the roles between them and it’s why the Reynolds and Keary combination was more effective, because Keary would be on the ball getting to the key players swiftly with Reyno to add the class at the back end. Even with Sutto in the halves, he was always talking, getting his hands on the ball and releasing GI.

When Cody is on, he is a brilliant foil for Reynolds. When Cody disappears, both their flaws start to show.