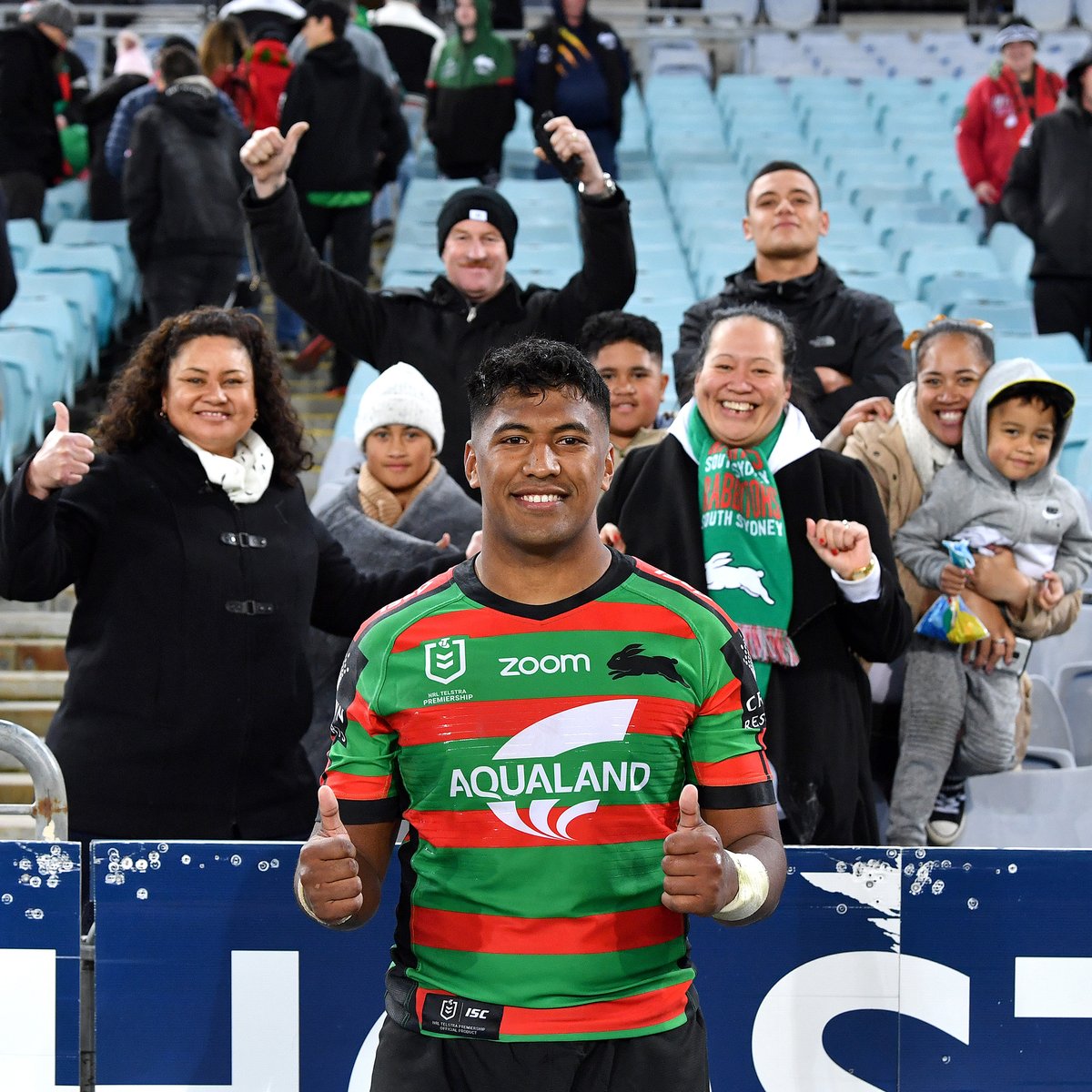 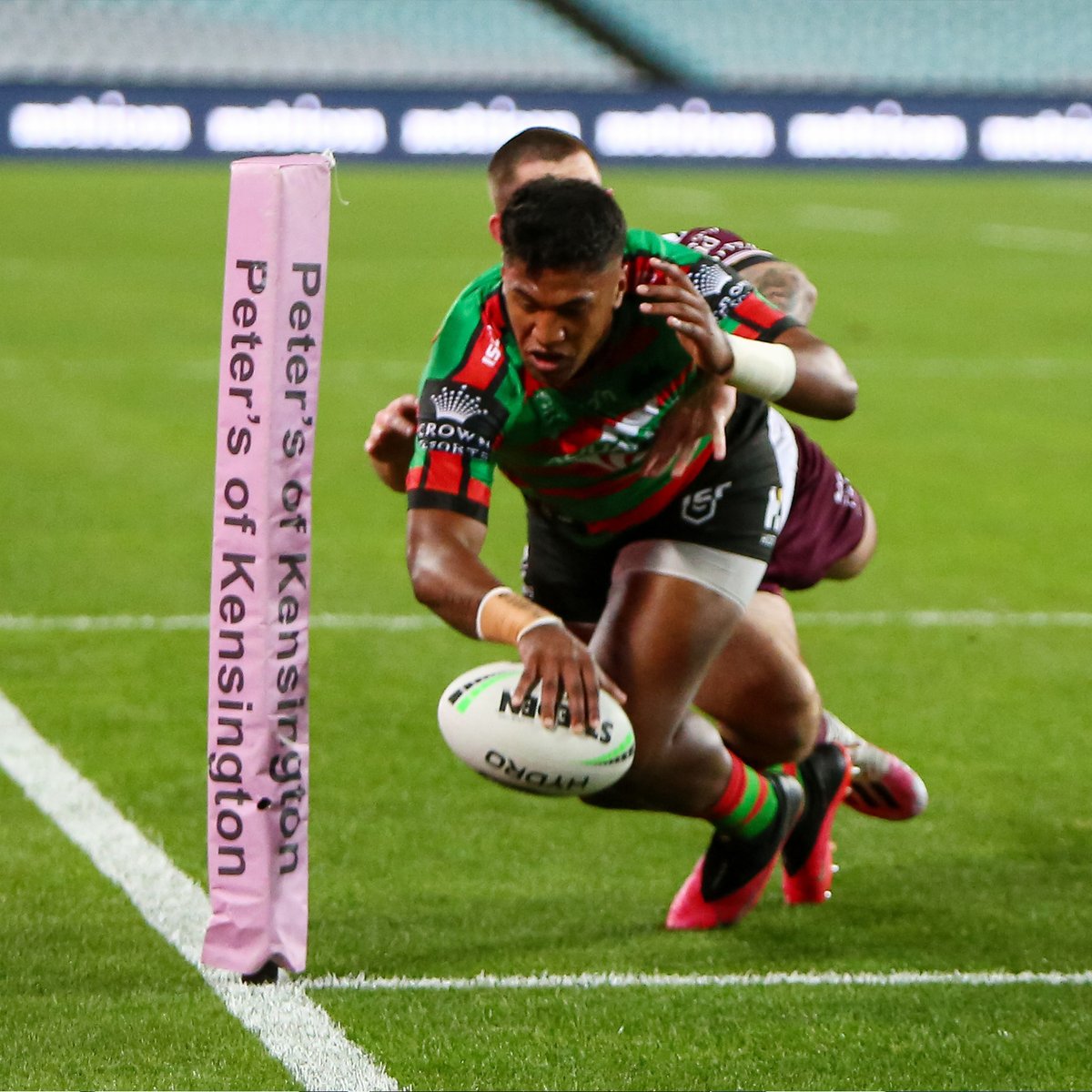 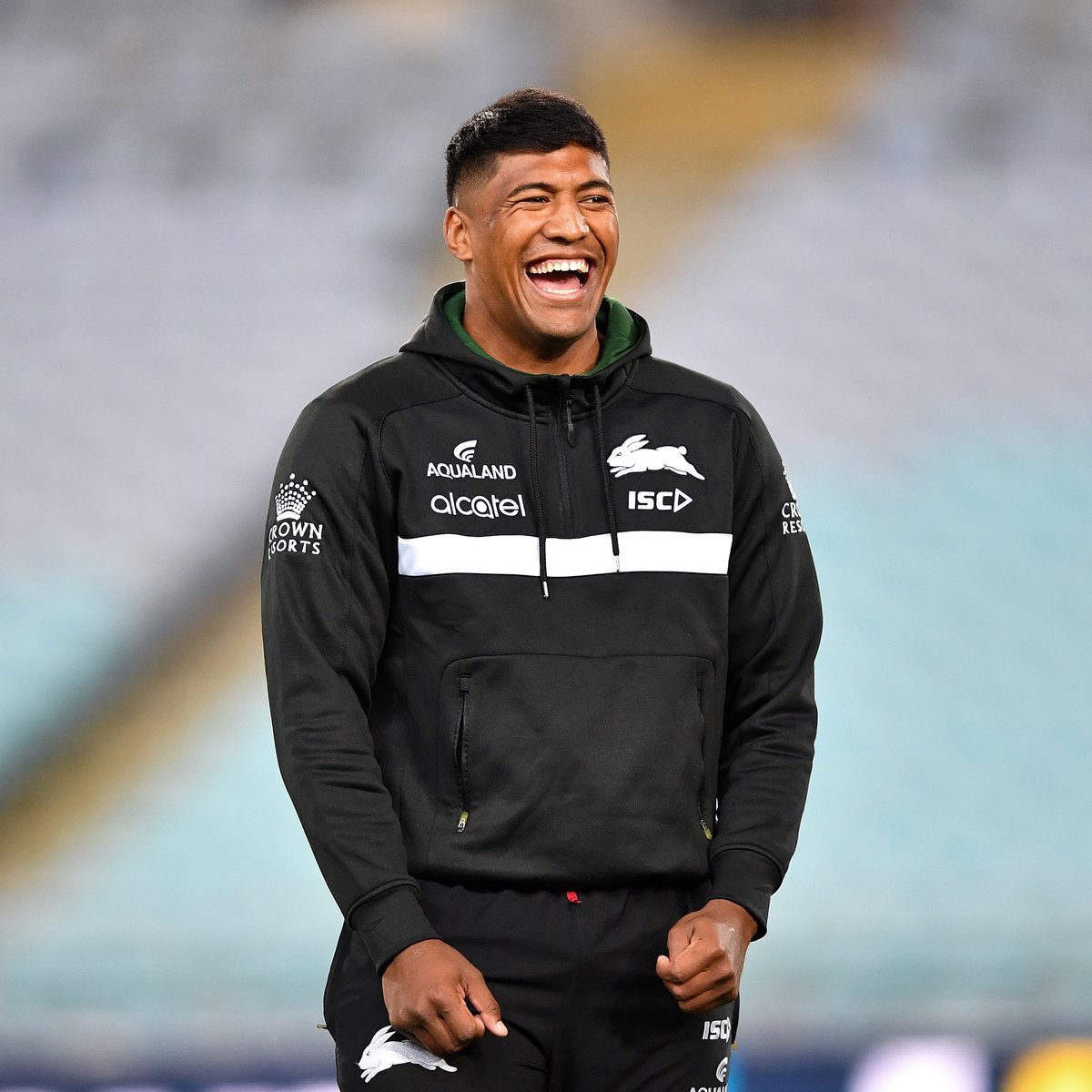 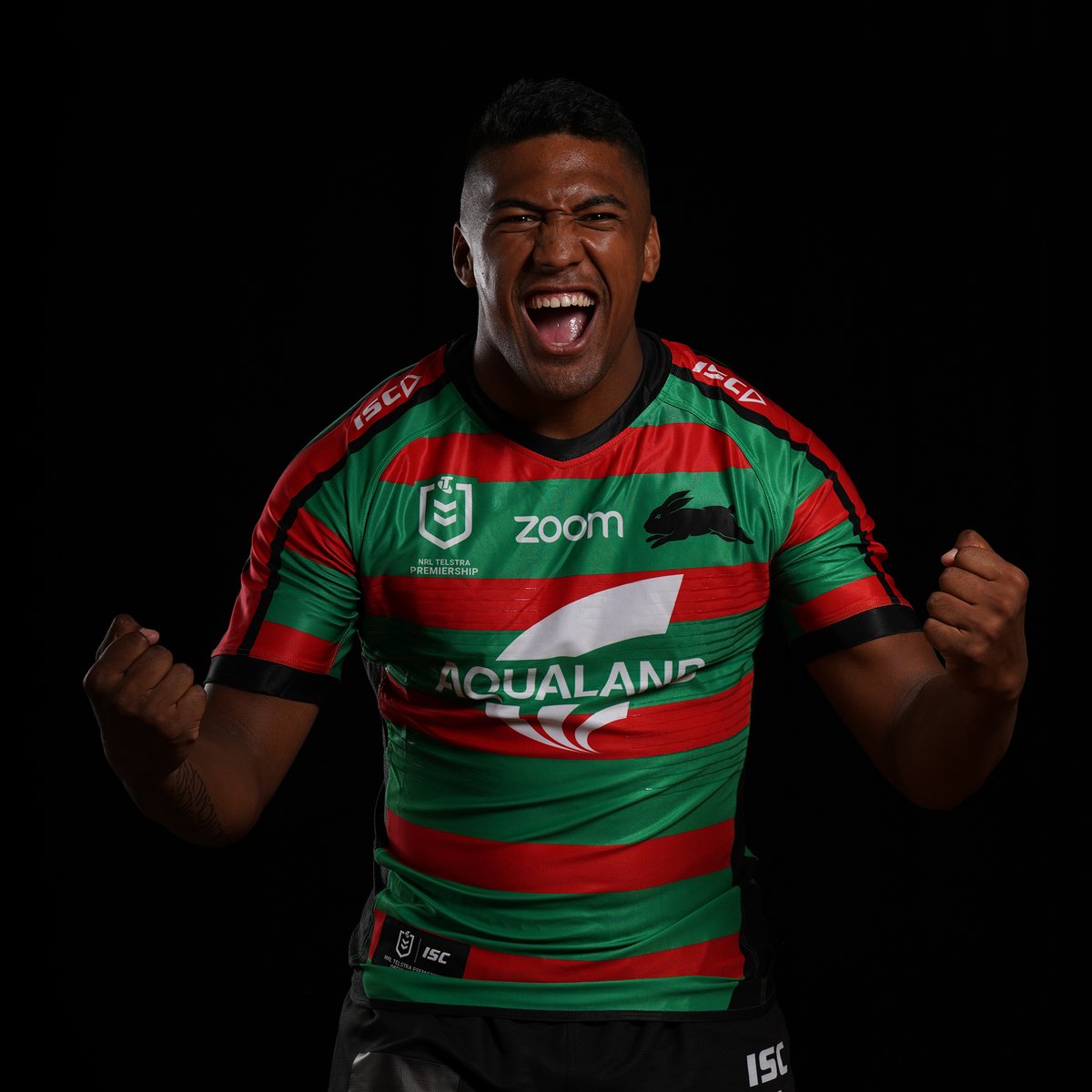 How it started How it's going https://t.co/koJsoR2bJW 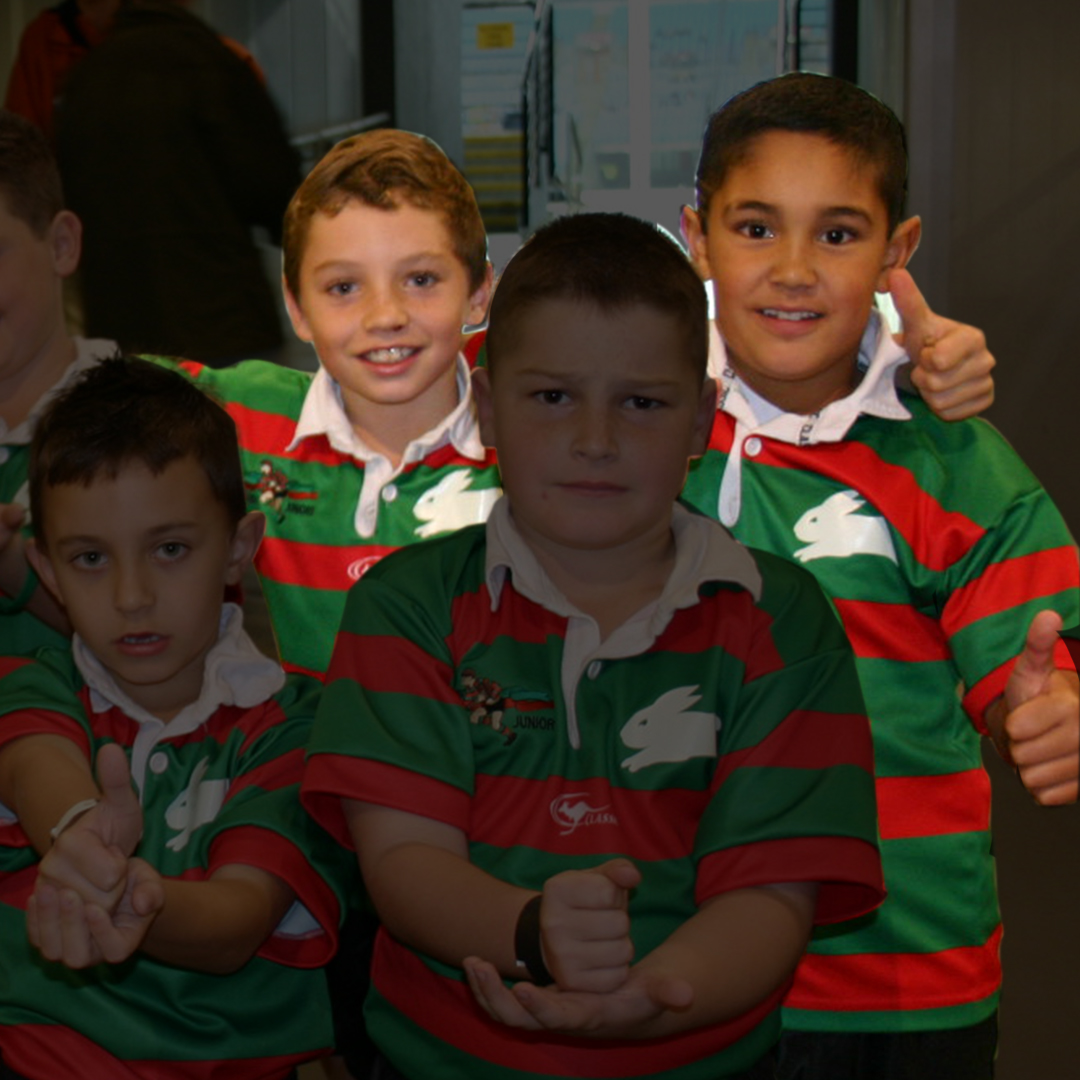 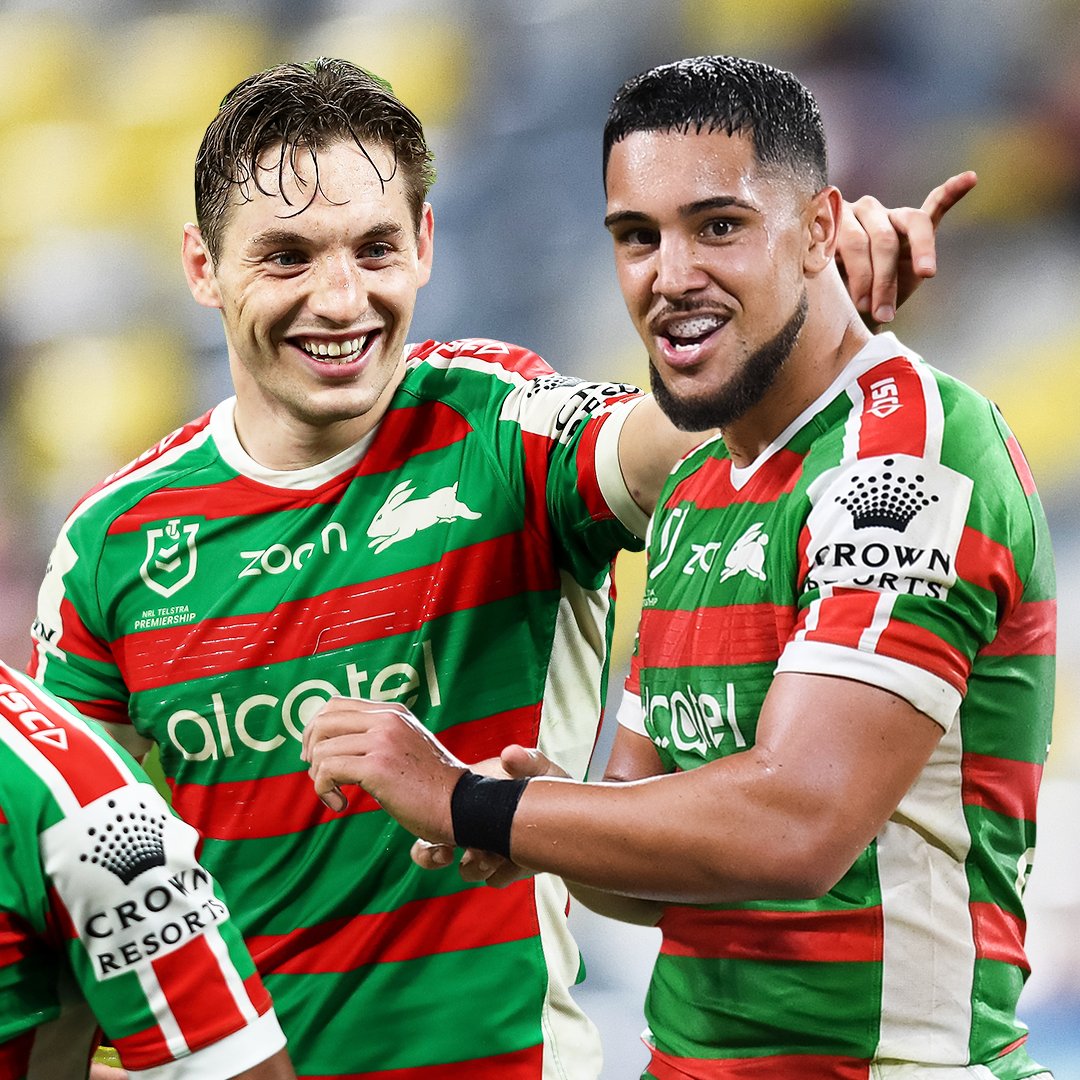 So the hunt is on to find the 1970 GF jersey worn by Johnny Sattler when his jaw was smashed in 3 places vs Manly. The jersey was ‘misplaced’ by a memorabilia company back in 2000 who were meant to frame it. The only jersey he kept. @SportsdayNSW @FOXNRL @NRL @SSFCRABBITOHS https://t.co/ZtPUcjzNft 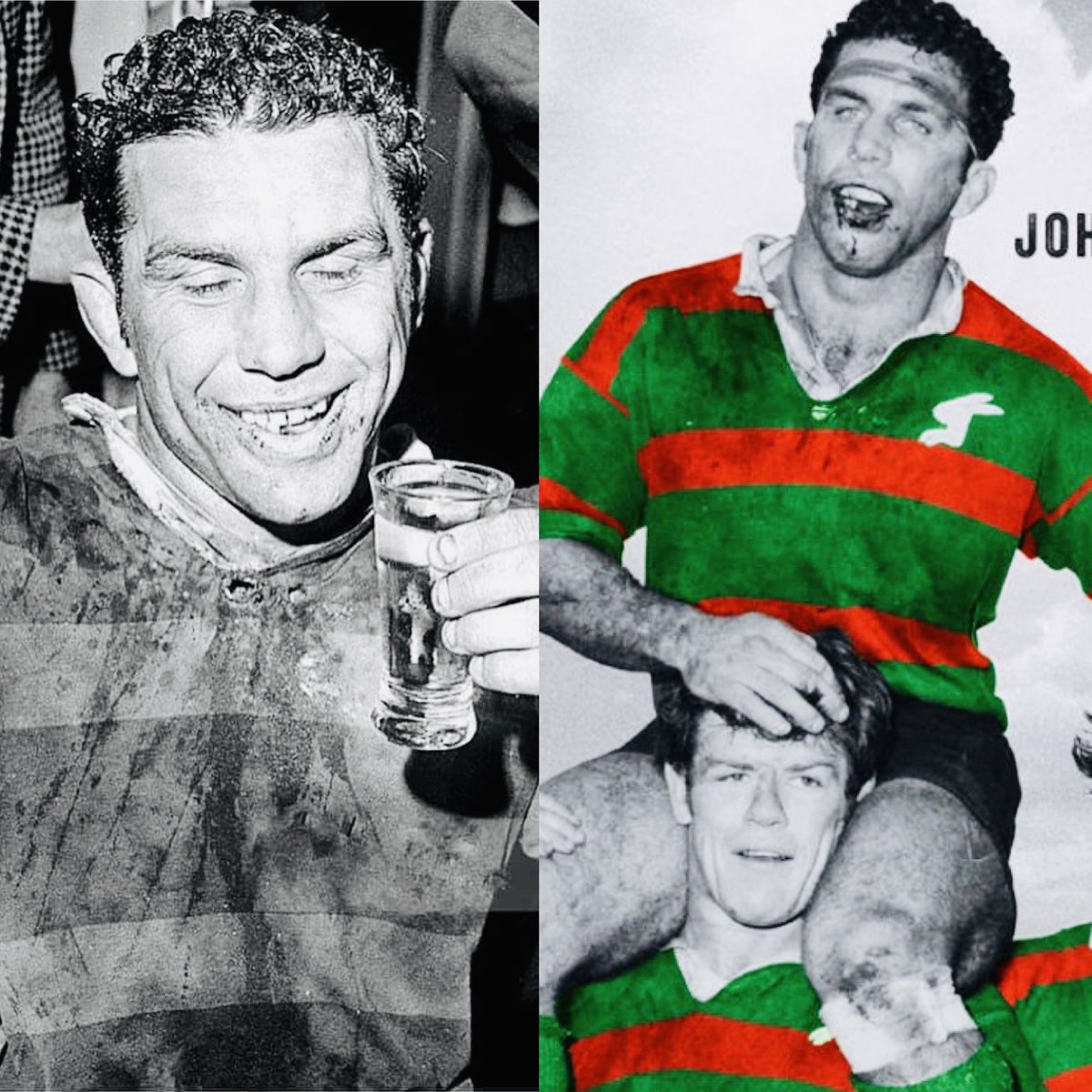 Satts jersey going missing is a hell of a “misplacment”

Mystery has surrounded the whereabouts of one of rugby league’s most prized jumpers for the past 20 years after the Sattlers’ handed the cardinal and myrtle no.13 over to a memorabilia company for framing.

Now, on the 50th anniversary of South Sydney’s 23-12 victory over Manly, Sattler’s son who etched his own name into grand final folklore in 2003 with the Panthers is calling for answers.

“It’s 50 years since the 1970 grand final and it’s actually the only Souths jumper Dad ever kept,” Sattler said.

“If Souths didn’t make the finals Dad used to always give his jumper to a volunteer, a member of staff or a Rabbitohs fan.

“It was just the way he liked to do things.

“Sometimes if they’d made the grand final he would swap jumpers with a player from the other team.

“The reason he kept the 1970 jumper was because after the game at some point they decided they better get him to the hospital.

“When he got there, the doctors wanted to cut it off him.

“Dad said no way you’re not touching it and so Mum ended up putting it in a plastic bag and storing it away for years.”

The Sattlers opted to hand the jumper over to a memorabilia company in 2000 to be framed – only for it to mysteriously disappear.

NSW police previously investigated the case after another no.13 South Sydney jumper claiming to be Sattler’s from the 1970 grand final turned up on eBay for $30,000 in 2011.

Sattler, a private investigator and media personality since retiring from the NRL in 2004, has now re-launched a new investigation using his company Complete Corporate Services.

“Dad wore two jumpers in 1970 so the theory is the one which turned up on eBay must have been the other one,” Sattler said.

“Dad had signed some autographs for a memorabilia company and the owner asked him what happened to the 1970 grand final jumper.

“Then we decided to hand it over to get it framed.

“When I went to pick it up the owner told me they’d dropped it, broken the frame and it needed to be re-done.

“Then when I went back again they told me there’d been a mix up and the jumper had gone missing.”

John Sattler’s performance in 1970 will forever live in rugby league folklore as one of the bravest acts in the history of the game.

Scott Sattler created his own brilliant grand final legacy in 2003 with one of the all-time great cover tackles on Sydney Roosters winger Todd Byrne.

It was a play Ron Coote would have been proud of. The underdog Panthers went on to win the grand final 18-6.

Was in the bubble and still found a way to give back! That's our Captain. 🐇❤️💚 #GoRabbitohs #OldestProudestLoudest https://t.co/uXDnFtgpmv 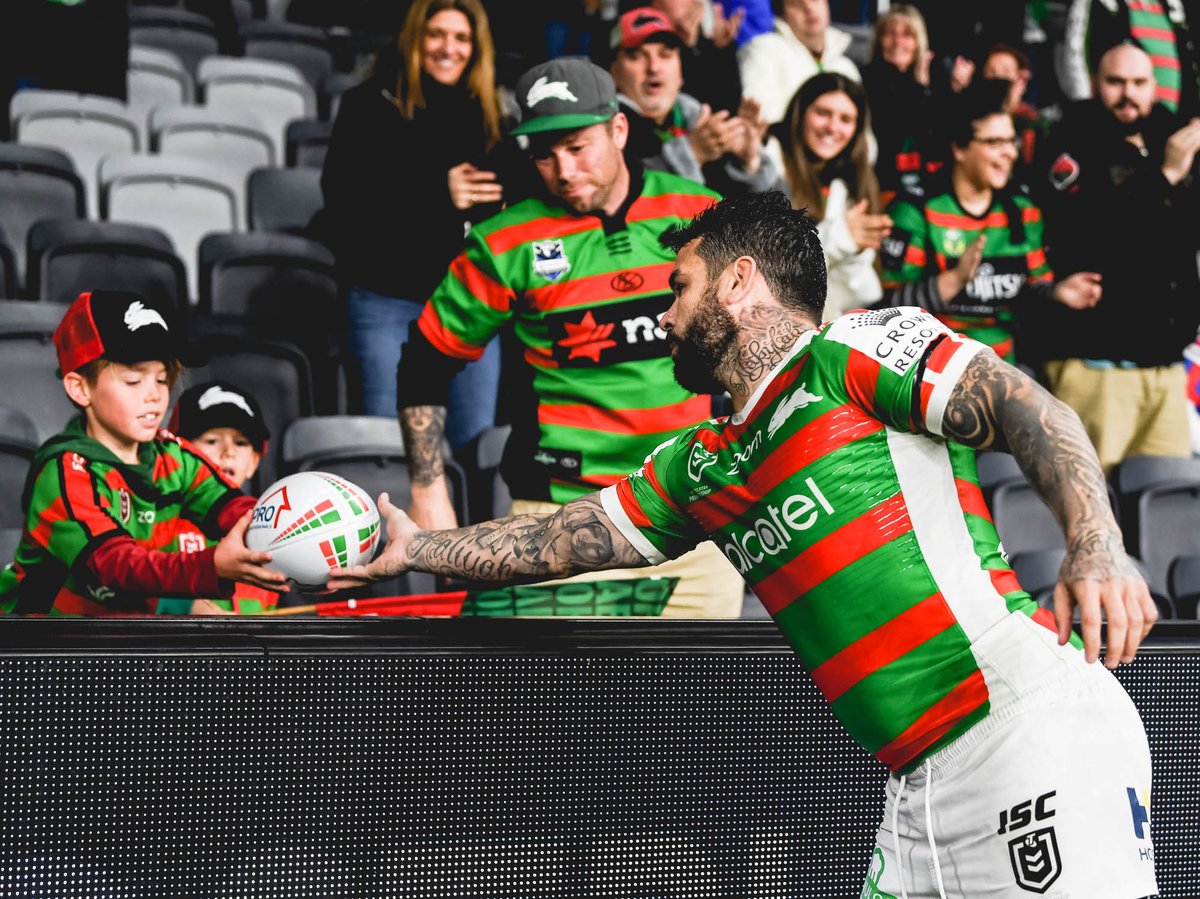 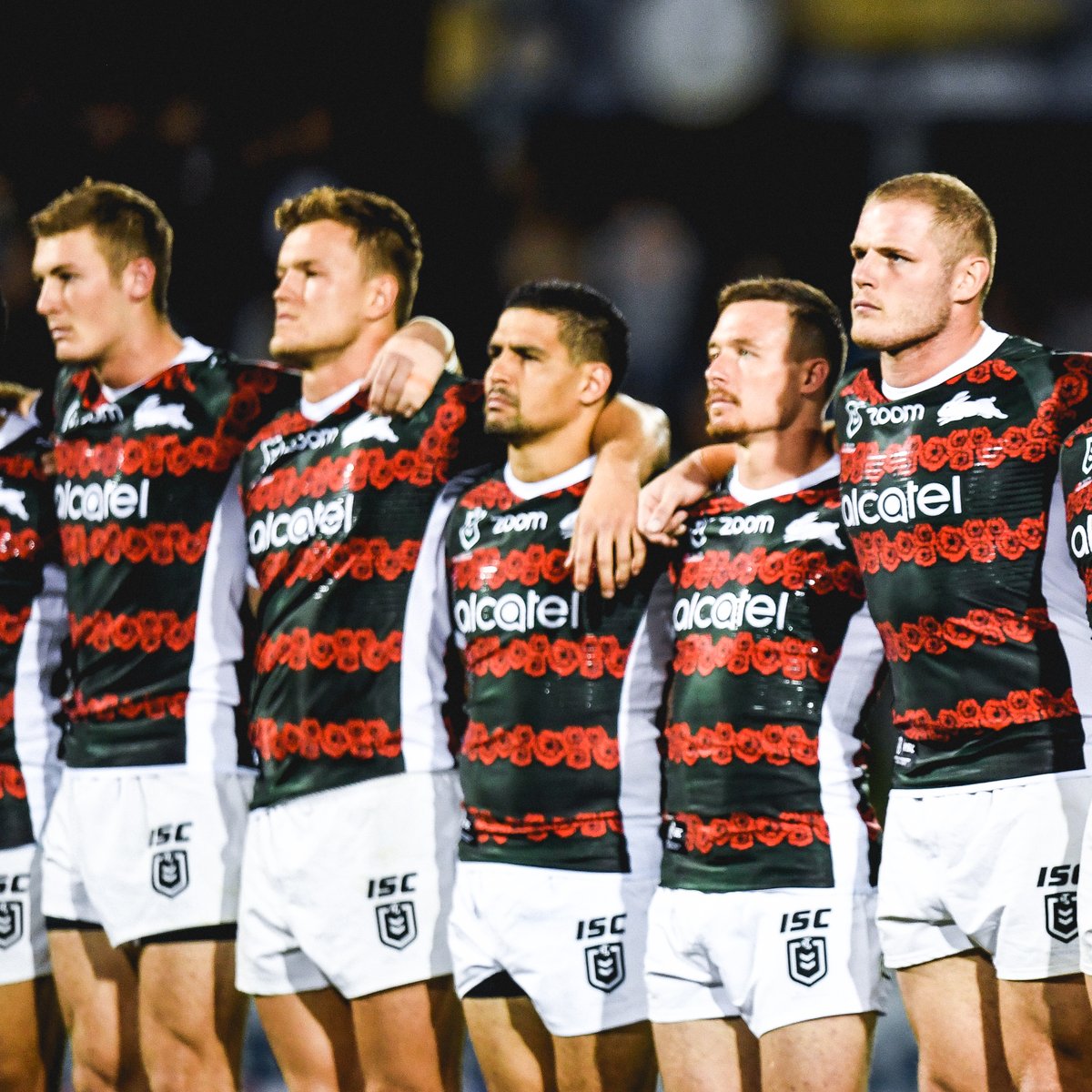 Tomato sauce every time! We love a shade of red as well. @Menulog 🐇❤️💚 twitter.com/SnoopDogg/stat…

My friends @Menulog want me to pick a side for the big game down under. Gettin me some sausage sizzle in the hizzle. Tomato or BBQ sauce? What do you Aussies do? https://t.co/uEiEnYBYOr
1 Like
ChelseaBree 13 December 2020 01:22 #11

There is an article in the Tele today that says they think they have a person who can help them get the jumper back. Apparently there was a spare jumper, that Sattler did not wear in the GF that came up on e-bay a while ago. It had the same half a rabbit missing which was done deliberately to make it look like the main one. It was stated the Sattler’s rabbit was ripped on the first game and he was superstitious and did not get it fixed. I find this puzzling. The only picture I have of the ripped rabbit before the GF is on the cover of the GF program. Even the team photo published the SUN on the day of the game did not have that. All the other team photos throughout the season have a full rabbit.
Anyway, I hope he gets it back.

So the hunt is on to find the 1970 GF jersey worn by Johnny Sattler when his jaw was smashed in 3 places vs Manly. The jersey was ‘misplaced’ by a memorabilia company back in 2000 who were meant to frame it. The only jersey he kept. @SportsdayNSW @FOXNRL @NRL @SSFCRABBITOHS https://t.co/ZtPUcjzNft

RABBITOHS great John Sattler has declared that two signed letters - both of which claim he gave away his 1970 grand final jersey - were not penned by him.

Interesting. Sattler gave away his 1971 GF jersey after the match to a boy he had promised it to. I have a news article of him handing the jersey over to John Payne from Blacktown. He would be about my age (62) now. It was a nice story.

Full article here thanks to @Bunnyone 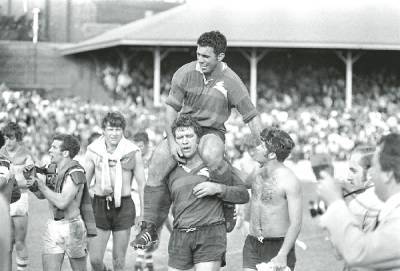 LEGEND: John Sattler is chaired from the field after leading Souths to victory in 1971. 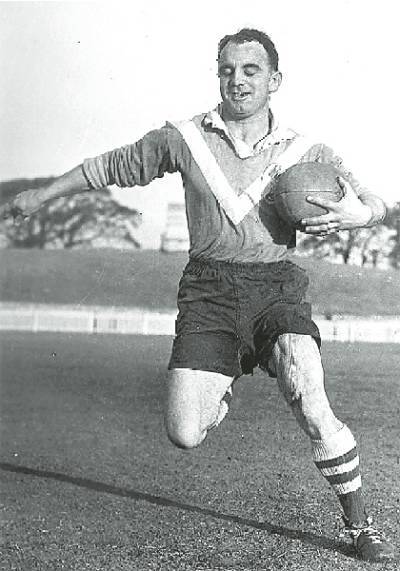 The NRL Hall of Fame 100 players

Here is the list of 100 players named as the first intake for the NRL Hall of Fame, in order of when they made their first-class rugby league debut.

Love these photos. Especially Bully,John and Jason. What a great trip.