Phoebe Burgess has opened up on her marriage breakdown with NRL great Sam Burgess and how the “ugly” situation impacted their two children.

Retired South Sydney legend Sam has been involved in a series of controversies following their breakup in early 2019, but last month had a conviction for intimidating his father-in-law quashed.

The judge ruled there was reasonable doubt the offence occurred, however, he is currently facing charges related to him allegedly driving while under the influence of drugs.

The Burgesses were married in 2015 and have two children together, Poppy was born in January 2017 and Billy arrived in December 2018.

After the marriage ended, Phoebe took the kids to live at her parents Sarah and Mitchell Hooke’s Bowral property, about 90 minutes southwest of Sydney.

Pheobe, who is a former Channel 7 journalist, spoke to the Daily Telegraph about life on the farm with her children and the marriage breakup.

“A lot of pain, a lot of trauma, a lot of ugly stuff changes you but I was able to completely envelop myself with my family, who loved me and cared for me,” she said. 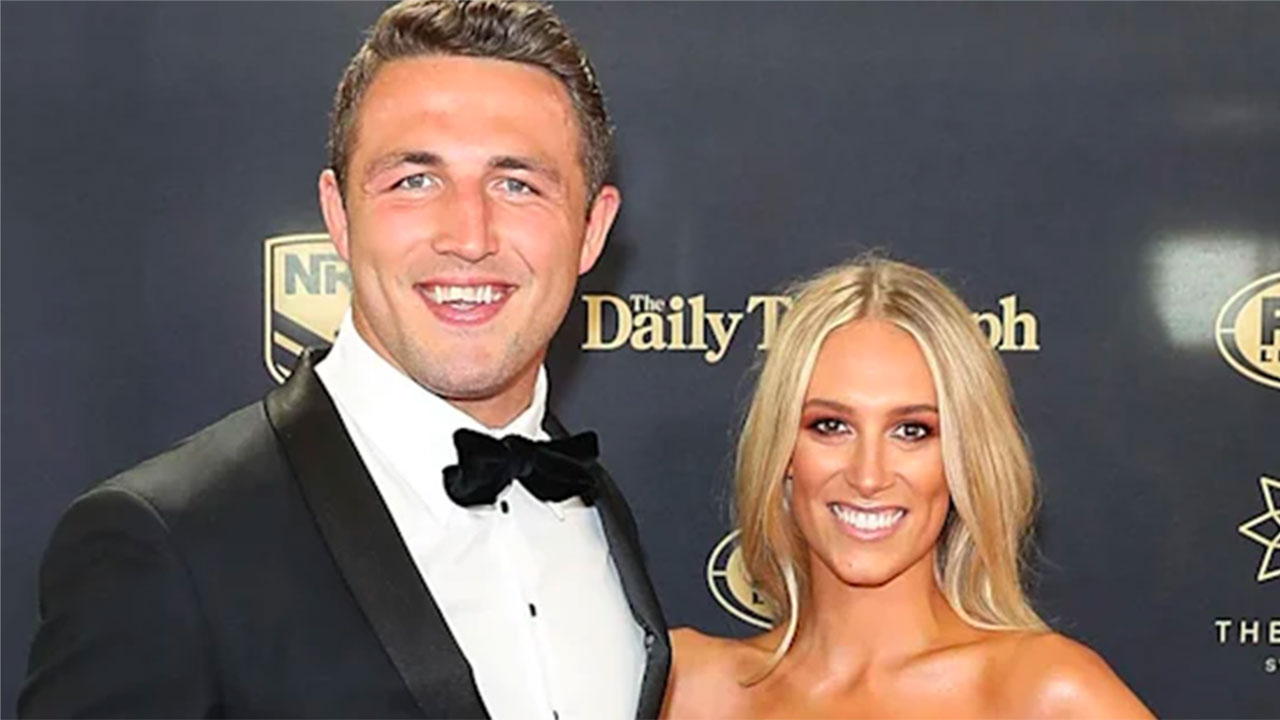 Sam Burgess' ex-wife says there are days where she wants to "give up and fall apart" after the acrimonious split.

Phoebe Burgess has opened up on her marriage breakdown with NRL great Sam Burgess and how the “ugly” situation impacted their two children.

She should have thought about the children herself instead of trying to destroy her husbands career with a possible criminal conviction .
Had Sam been accused of bashing his wife I would not stick up for him.

I was the product of a broken marriage and it never affected my life.

And change your surname back… riding his coat tails now !!!

@Dynamic_1 why keep a name that reminds you of the so call trauma and misery.

Influencers crave publicity. I didn’t think she’d have the nerve after it was proved in court that she and her father lied under oath.
Perjured themselves. They crafted their allegations with the help of a
PR consultant and lawyers. They are shameless without credibility.

Sammy Boy about to go on SAS and win over the heats of the nation. We all know the real Sammy and the nation will now to.

This vulture will never give up. Change your name and get on with it. Sammy has not really said a word and done the right thing yet this moron is relentless. Just seeks publicity and validation. Reality is without her tie to Sam Burgess she is irrelevant.

Sammy get your children away from that family,they do not deserve your children.
They are actually very psycho!

She is getting smashed on social media with this article and they are not all Souths supporters. Really bad.

Give her enough rope and she’ll hang herself…figuratively speaking of course.

Reminds me of the boy who cried wolf with the woman.

She said in print “motherhood is inconvenient”.

Kids will appreciate in a few years.

Maybe she is keeping the surname the same as her kids?

@Gorab you have to have a conscience and attentions seekers appear not to have one.

Have to wonder about the timing and how that has been orchestrated. Sam charged with drug driving after secondary test comes back positive.

This has Politis written all over it.

I’d suggest channel 9 and the NRL are also involved.

Probably even the NRL refs, but I haven’t quite figured out the role they have played.

Oh and the judiciary too, they’ve had a hand in this for sure!