Who should be rugby league’s next Immortal? as voted on by Telegraph Readers

They are not immortals but hall of famer’s

IMO there are only 3 immortals in Australian sport they are Don Bradman, Clive Churchill and the mighty Phar Lap.

Sterlo was just as good as all of those players.

The NBA Hall of Fame has a rule of 3 years now (used to be 5), and their hall of fame is not as exclusive as the Immortals.

Different sport, I know, but anything less than Immortal status for NRL is just making a mockery of it in my opinion.

The NRL is set to change rules to fast-track Cameron Smith to Immortal status. But fans are having none of it. 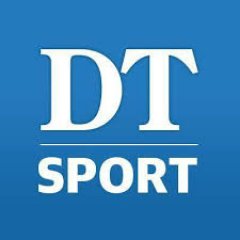 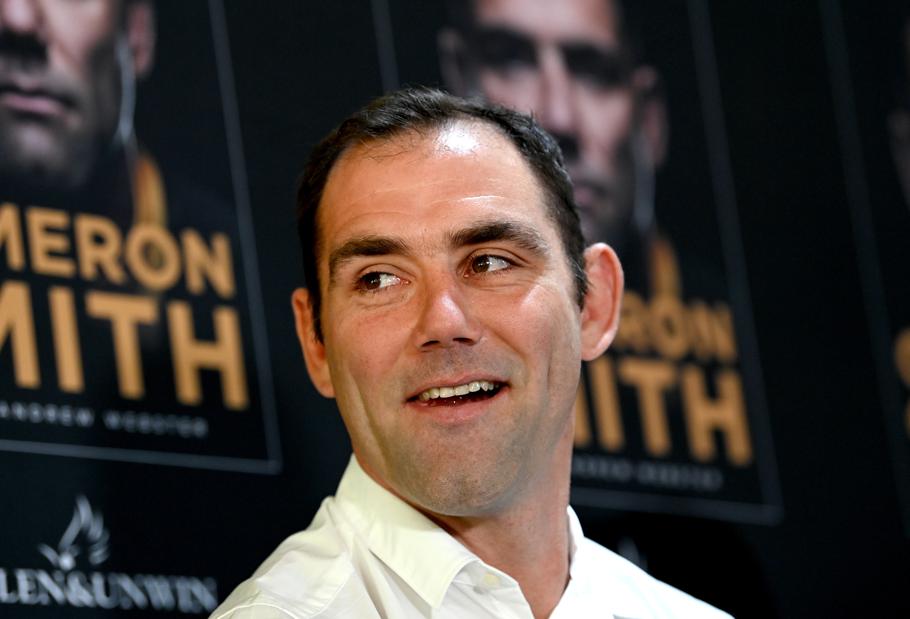 In my view, they have made immortal status a cheap hall of fame. Players who changed the game with brilliance are the ones who should be considered. Mal was a great player, but he wasn’t doing anything more special than others were.
There’s a few on the list I didn’t see play and making judgement from stats is difficult.
I’m not sure why there is a rush to keep adding players for the sake of it.

WTF why is Mark Nicholls not on there?

Nichols is in the hall of goat.

@Jimbob anyone who plays to the best of their ability in a Souths jersey no matter what grade has my upmost respect. They have achieved something I could only ever dream of.

GI he’s in a class of his own.

Cameron Smith was only worried about why a penalty was given when Alex McKinnon broke his neck.
Cameron looks after Cameron and the NRL looked after his wife with the expensive ring ,WHY.?

Smith, Thurston and Coote are the only Immortals there. Inglis is close, but not close enough. He did t change the way a position is played.

Smith, Slater and Thurston. All three were the best in their spine position for over a decade, played 300+ games and won numerous comps, origins, etc. I’d also add Coote should be an immortal.

The most damaging ball runner for a decade and the most dominant origin outside back of all time. Clive Churchill medal, won a comp at Souths and no player I’d rather watch in full flight.

If they add any more than the four stipulated above, GI must be among that class.

Couldn’t agree more. There is no player I’d rather watch in full flight than GI. He was not of this world. Power, grace, speed and really beautiful to watch. Will we ever see his kind again. 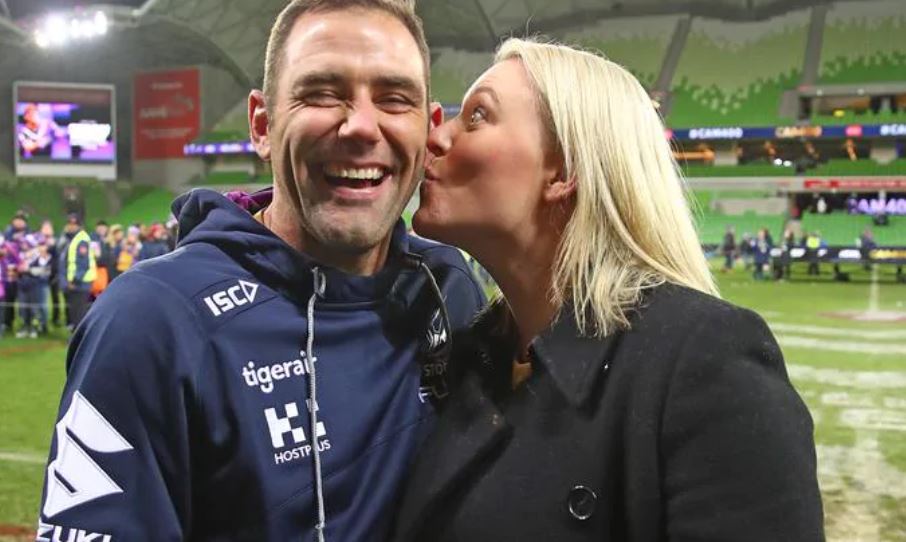 Gee what a shame.

Players should not become immortals until all players who played at the same time as them have retired.

Sadly, the meaning of Immortals has been diminished with Andrew Jones being one. I would also put Wally Lewis in that category as well, as he is of the same vain as Cameron Smith.

The conditions I would put on who is to be nominated as an immortal is that they have no direct involvement with the game either as a player, coach (FG club level only) or commentator for more that 25 years, as the sway of opinion can be manipulated. As for club administration roles, that is exempt as they are not in the same limelight. Also, that you have not brought the game or yourself in disrepute during your career within the game.

The reason why 25 years, is because if they are still remembered about their accomplishments in restructuring the game, or by other exceptional achievements and abilities, then you have been immortalised by all those who remember those achievements, and there has has been at least a generation or more that have been playing since your involvement.

As for Hall of Fame, they should only be nominated after their playing career (all other aspects are disregarded) and only after 10 years as well.

Thus, it may disqualify several players already classed as Immortals, and also prevents some for even being nominated due to their media commitments.