The Brisbane Broncos have announced the completion of their end-of-season independent review after their disastrous 2020 season.

The Brisbane Broncos have announced the completion of their end-of-season independent review after their disastrous 2020 season.

The Broncos, who finished with the wooden spoon and won just three of their 20 games in 2020, parted ways with coach Anthony Seibold midway through their worst ever season.

Just hours before game one in the 2020 State of Origin series, the Broncos released a statement to say their review – carried out by consultant Eugenie Buckley – had been completed.

The Broncos say the review, which saw the club conduct 30 interviews, will be used to help new coach Kevin Walters as he begins his tenure in charge of the club.

“The board is using the report as part of its overall review of the season and will assist in informing decisions going forward as the club’s prepares for the 2021 season,” the club statement read.

“New head coach Kevin Walters has been working with the board and executive as we build towards the start of pre-season in late November.

“The report will also provide Kevin with an objective view of the past season including what worked well, but importantly what we need to improve on.

“The Broncos would like to thank our loyal members, sponsors and fans for their ongoing support through a difficult 2020 – and assure them that they will see improved results in 2021.”

The Broncos held crucial meetings earlier this week to discuss the make-up of their squad for 2021.

“We’re still sorting out our roster and our staff so that should be sorted by the end of the week I would have thought,” Walters said on Tuesday. 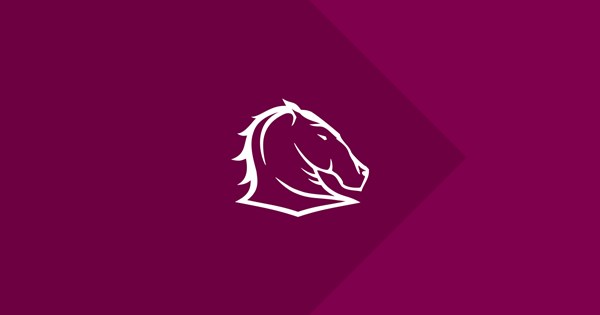 The Brisbane Broncos Board commissioned an independent review of the Club’s football operations, which has now been completed.