While it has now been 20 years since the famed Rabbitohs jersey was first reported missing, presumed stolen, The Sunday Telegraph understands the inquiry has uncovered a name easily identified to footy fans who is thought to have information.

Importantly, the latest recovery push is being led by Sattler’s son Scott, the Penrith premiership hero who doubles as managing director of Complete Corporate Services — a national investigation firm. 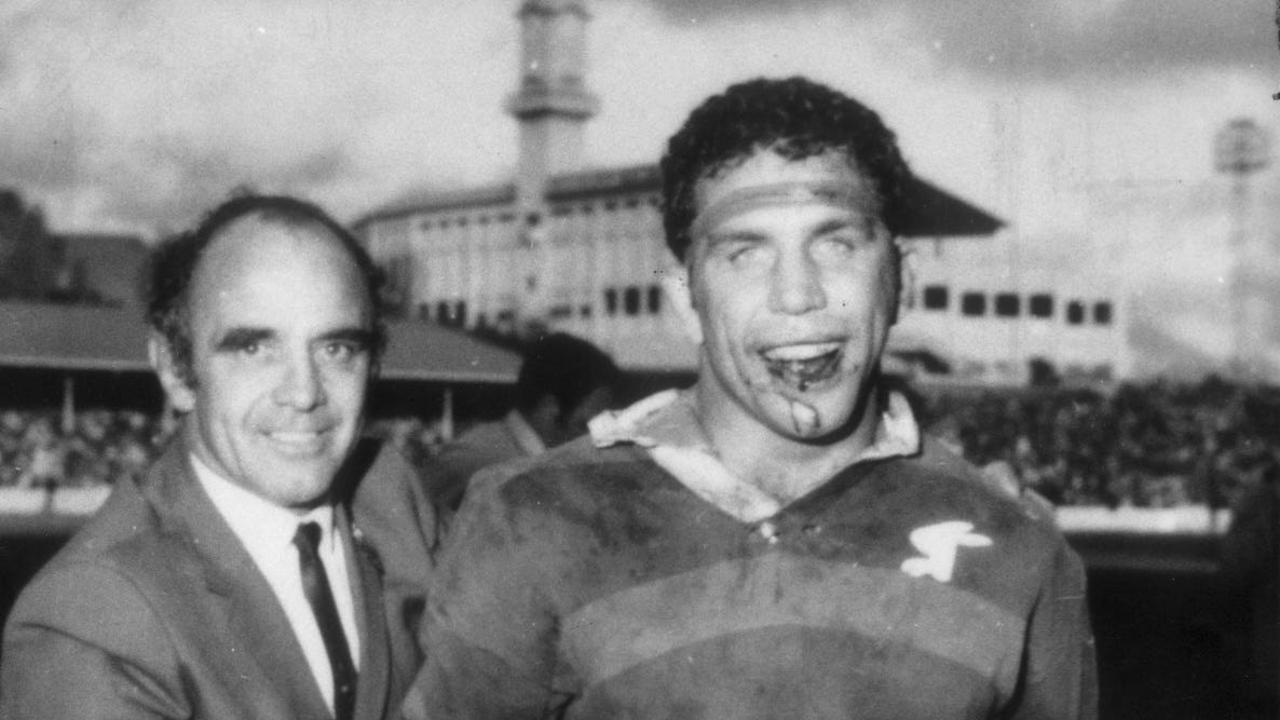 Quizzed on the investigation, Sattler said agents had made a number of important discoveries in recent days that now had him confident of finding the family heirloom.

“At the moment, I just want the jersey back without anyone being charged or exposed,” the 48-year-old said.

“From what I’ve been told, there’s a well-known name in rugby league that has knowledge of what happened to the jersey, or knows where it may be.

“So right now we are hoping everything will be sorted out smoothly. And I do have faith in people doing the right thing.

“I’d like to think the person who has it at home in a cupboard — and is too scared to let it see the light of day for whatever reason — will come forward.

“But if we don’t get that assistance, I’m also very confident of getting the evidence required to expose them.” 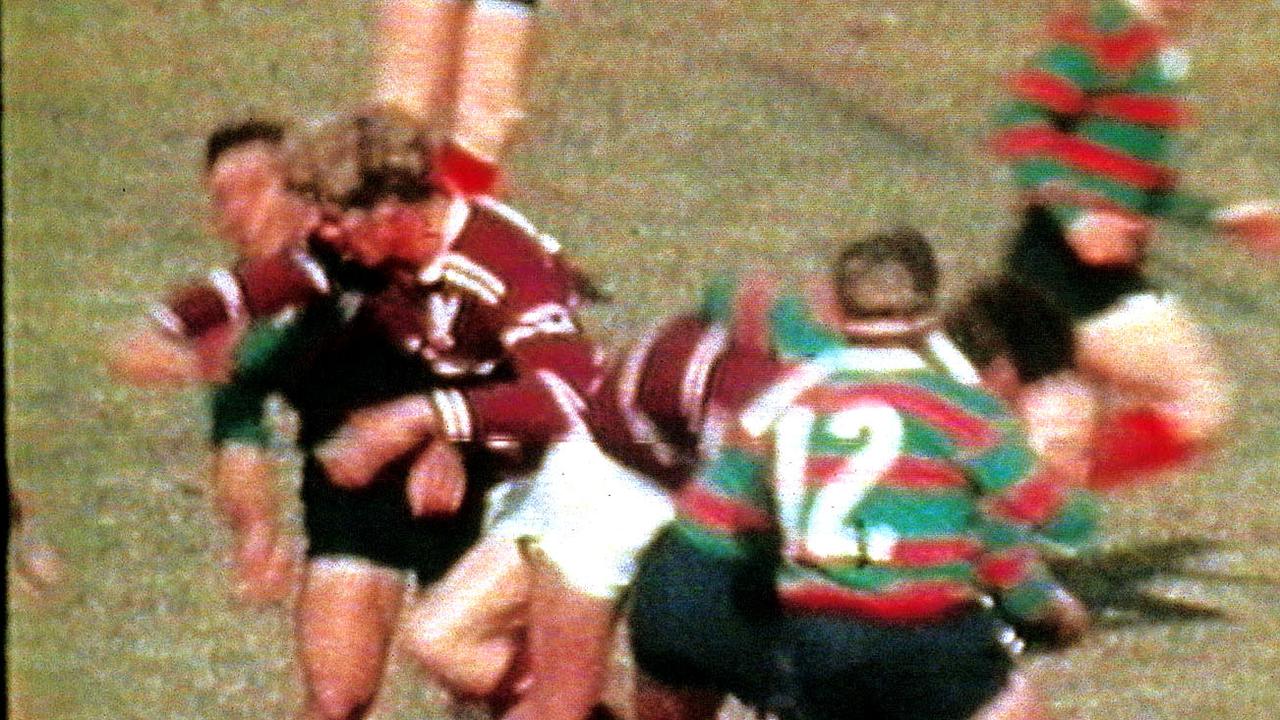 John Sattler (left) played through a broken jaw after copping a forearm to head by John Bucknall.1280×720

John Sattler (left) played through a broken jaw after copping a forearm to head by John Bucknall.

Worn by Sattler Snr when he famously played, and won, the 1970 decider with a broken jaw, the jersey went missing in 2000 when sent to a Sydney memorabilia company for framing.

A businessman offered to frame the iconic item for free after the Rabbitohs legend had signed a series of pieces for him week earlier.

However, the jersey — which is easily identifiable because of its ripped Rabbitohs logo — hasn’t been seen since.

In 2011, however, the mystery made headlines again when a jersey that was claimed to be Sattler’s premiership top bobbed up on eBay, with a starting bid price of $30,000. 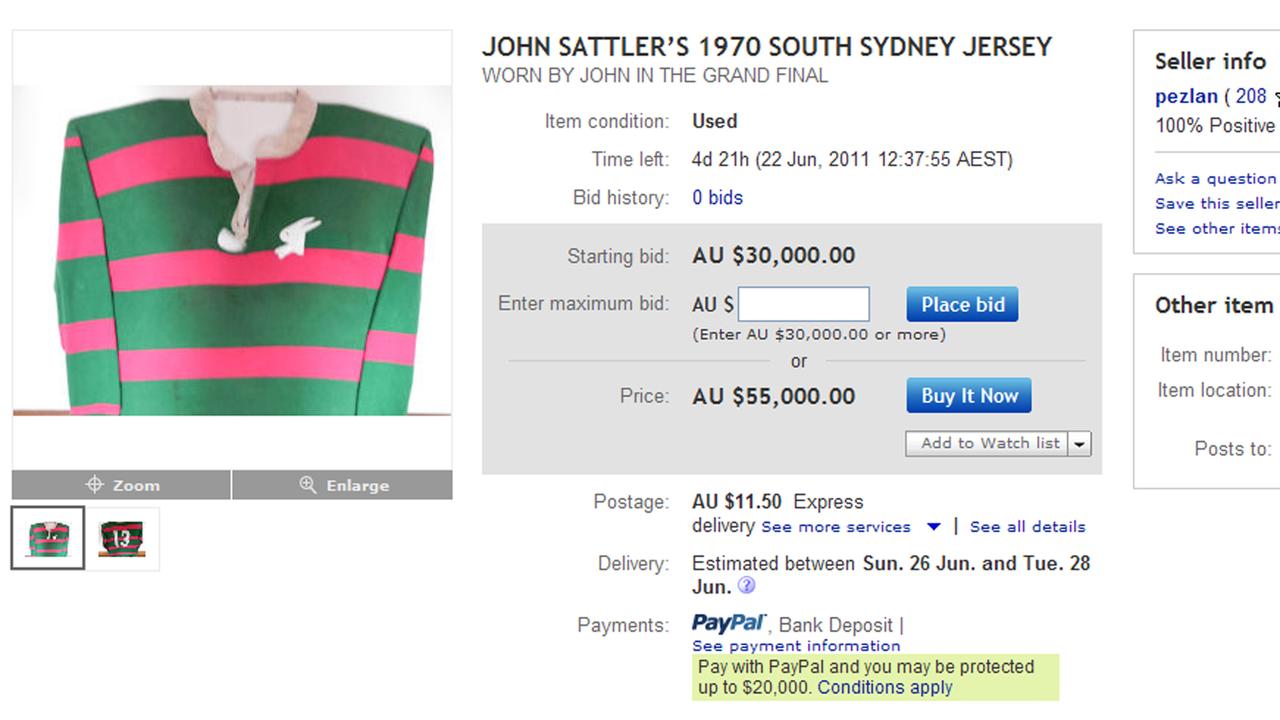 A photo of John Sattler’s spare 1970 South Sydney Rabbitohs jersey which was being sold on eBay.

An investigation by The Daily Telegraph discovered that jersey was, in fact, a spare Souths officials had auctioned off in 1973 believing it to be the real deal.

Which itself takes some explaining — especially given the ‘second’ jersey also had a ripped Bunnies logo.

But back in their 1970 premiership season, Souths officials made two sets of jerseys for the first-grade side – a common practice among clubs given how muddy players often were by halftime.

And it was Sattler’s second jersey that was eventually sold off at auction three years later, in a bid to raise some much-needed cash for the club. Sattler’s wife Barbara confirms John ripped his spare jersey the same way as his main jersey because he was superstitious.1280×721

Sattler’s wife Barbara confirms John ripped his spare jersey the same way as his main jersey because he was superstitious.

That jersey was bought by Redfern Oval gatekeeper Deiter Weyrauch, who outlaid $100. It was this top that almost 40 years later appeared on eBay.

So as for how it also sported a ripped logo?

According to Sattler’s ex-wife Barbara, her husband’s main jersey emblem was torn in the opening game of the 1970 season. Yet given he was extremely superstitious, the Souths great then had club officials ensure the “spare” was also ripped exactly the same way.

While players often changed jerseys at halftime, it has since been confirmed Sattler never changed his main jersey at the break during the 1970 decider despite it being covered in blood from his busted jaw.

Which solves one mystery, but not both. 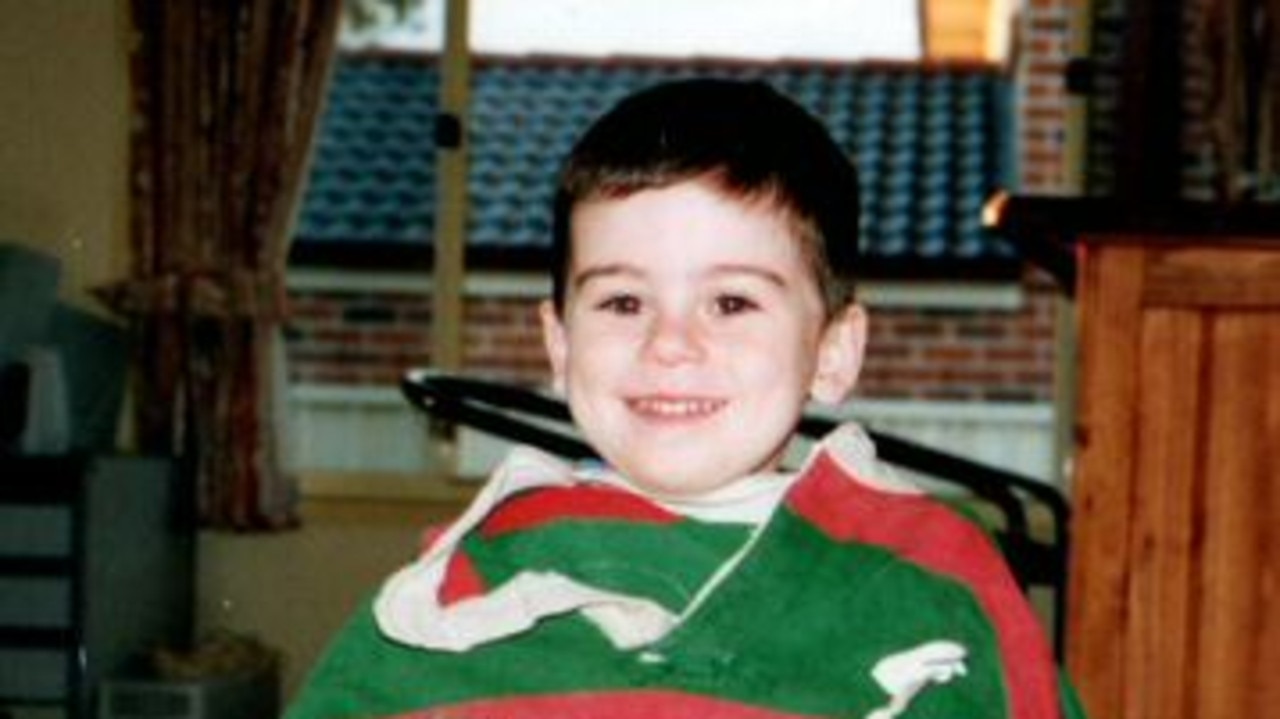 Scott Sattler’s son Jack holding the jersey around the year 2000, just before it was taken to be framed.

Enter Sattler’s firm of investigators, who only recently helped the daughter of fellow Panthers great Mark Geyer win an online defamation case – tracking down vital evidence after she was wrongly implicated in a Tyrone May sex-tape scandal.

“And, yes, we’ve got a couple of people on the trail of dad’s jersey,” Sattler said.

“Particularly one of our agents in Sydney, who has come up with some handy information surrounding who might have knowledge of the disappearance.

“But right now, we just want the jersey back.”

Apart from this year marking the 50th anniversary of the iconic rugby league moment, Sattler revealed his family also wanted the jersey returned as it was the only one the Rabbitohs great kept.

As you might expect of a fella nicknamed “Gentleman John”, all his other jerseys were routinely given away to volunteers, staff members, even Souths fans.

“So we really want this one to go to dad’s grandkids,” Sattler said. “We want them to have something that can be kept it in the family for years to come.”