Former Rabbitohs flyer Les Brennan has been inducted as a Life Member of the South Sydney Members Rugby League Football Club (Member Co.) at today’s (Sunday’s) AGM held at The Juniors at Kingsford. Mr Brennan, who holds the Club record for the most number of tries scored in a season with 29 tries, was present to receive his Life Member’s badge from Member Co. Director Greg Johnson, fantastic recognition for the 89-year-old gentleman that holds one of the longest-standing records at the South Sydney Rabbitohs.

Mr Brennan, who holds South Sydney first grade player number 421, played for the Rabbitohs between 1951 and 1955, playing 24 first grade games and scoring 32 tries for 96 points. Mr Brennan played a total of 76 grade games for South Sydney, scoring 66 tries for 198 points. His Club record 29 tries were scored in the 1954 competition, a season in which the Rabbitohs would go on to claim the first grade premiership over Newtown in the Grand Final. Mr Brennan played on the wing in that Grand Final.

Members in attendance were also informed that, as a thank you gesture for their support over the past 12 difficult months, the Board of Member Co. had decided to give all Member Co. Members a $50 gift voucher to the Rabbitohs online Merchandise Store.

The Board decided that the strength of support of the Members to back their Club during what was a financially-difficult period for many people deserved recognition and reward, with it being decided a $50 gift voucher to spend on the Club’s online Merchandise Store would be an offering welcomed by Member Co. Members.

This offer from the Member Co. Board is only for Members of Member Co. (South Sydney Members who are 18-plus years of age and does not include International Memberships, Bundle Memberships and Pet Memberships).

Details of the Merchandise gift voucher offer will be communicated directly to Member Co. Members in the coming weeks.

Thanks @Clive for the heads-up AGM Today 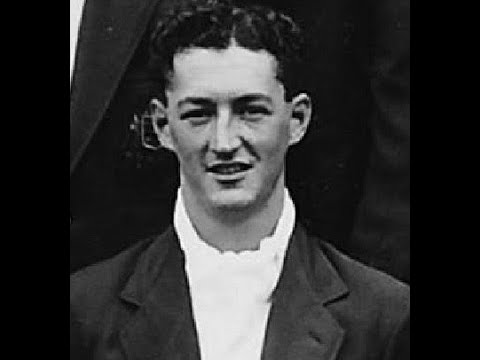 Les Brennan played 24 games for the South Sydney Rabbitohs from 1954-1955, scoring 32 tries. This included 29 tries in the 1954 season (the 3rd most of all time). Les suffered a back injury in their 1954 grand final win over Newtown, forcing him into early retirement (he still suffers from his injury today).
This interview details his life story.