The South Sydney Rabbitohs will take on the St George Dragons in round three of the SG Ball Cup under 19s competition and the Harold Matthews Cup under 17s competition this Saturday 20 February at Mascot Oval, kicking off at 1pm and 11:30am respectively.

These matches will be followed by a Jersey Flegg Cup under 21s trial match between the Rabbitohs and the Sydney Roosters at Mascot Oval with kick off scheduled for 3pm.

The Harold Matthews side are looking for their first victory of the season with a win over the Dragons, with the SG Ball team looking to maintain their unbeaten run to the start the season following a win over the Panthers and a draw with the Sea Eagles.

The trial match between the Rabbitohs and Roosters will be the first hit out for many of the players in almost a year following a COVID-19-affected season in 2020.

The Rabbitohs Jersey Flegg under 21s side for their trial match against the Roosters is:

The South Sydney SG Ball under 19s team for their clash with the Dragons is:

The South Sydney Harold Matthews under 17s team to take on the Dragons is: 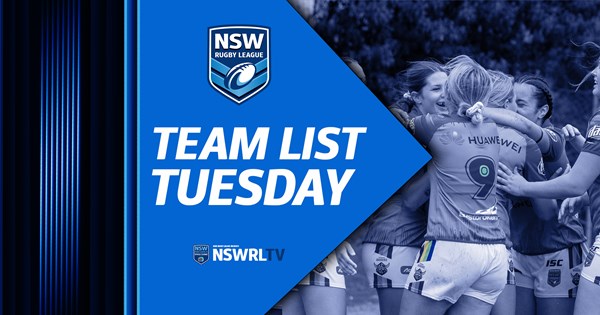 Good to see Augustine Stowers still here, I was wondering about him.

Still no young gun centre ? (The one supposed to be as good as Suaalii)

Anyone got any info on the SG Ball Coach?

Unless he is injured you would expect him to be mixing it up vs some of the big boys in these games. If he is as good as Suaali as many are saying…, Suaalii is playing in the Roosters trials I believe

Has the plan changed from this?

The North Sydney Bears, coached by Jason Taylor, play at Camden next weekend before the main game between the Wests Tigers and the Roosters.

Robinson was hoping Suaalii could have a low-key debut to avoid all the hype.

However there will be a huge media presence there to cover his first outing.

The South Sydney Rabbitohs will take on the St George Dragons in round three of the SG Ball Cup under 19s competition and the Harold Matthews Cup under 17s competition this Saturday 20 February at Mascot Oval, kicking off at 1pm and 11:30am. Read more: bit.ly/2Zk11Il https://t.co/QttthjxbRD 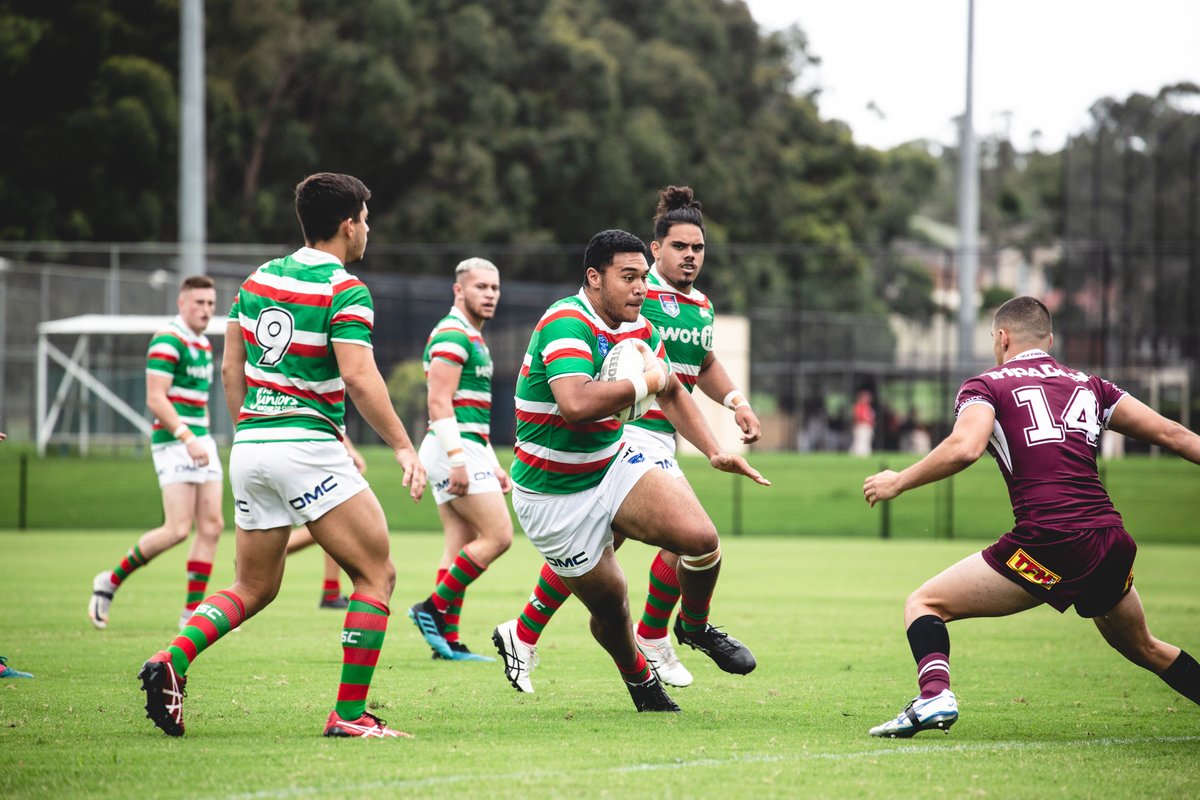 Pretty sure cut from Souths

Is Sutto not coaching the Ball anymore?

More info from the related article posted by @BunnyOne is here …
https://warren.rabbitohs.net/t/sutton-steers-baby-bunnies/10552

… club legend John Sutton, who is helping coach both SG Ball and first grade in 2021.

John Sutton also has this new venture … he’s going to be a busy guy this year.

It’s not first grade, but I’m happy for Leon. He’s done the tough yards. Wish him all the best. At that level, players probably need more of an ‘educator’. I reckon it’s one of his strong points.

Otherwise, I’m not sure if he’s been discussed,but any news on Angianga?

Tallis Angianga is still listed in the 2021 Flegg Squad … 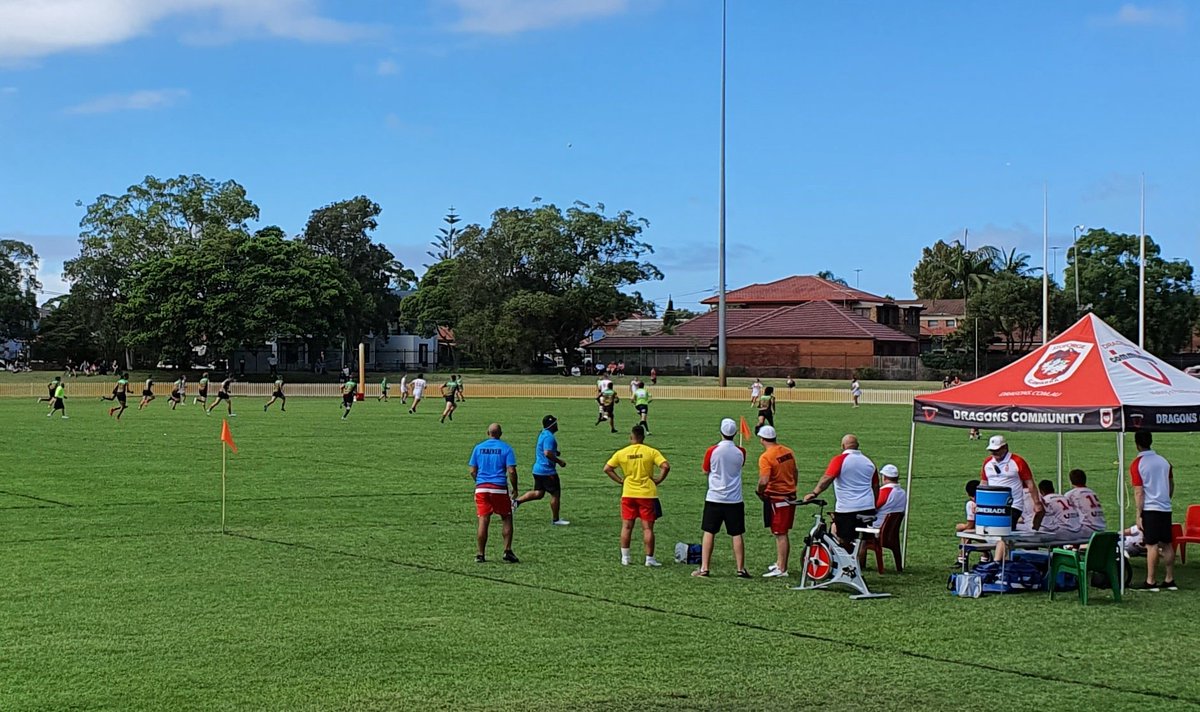 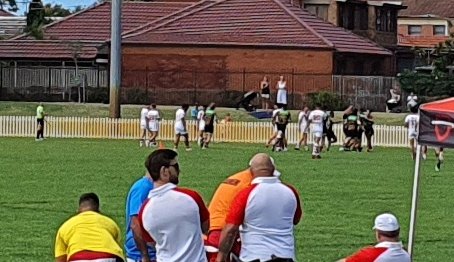 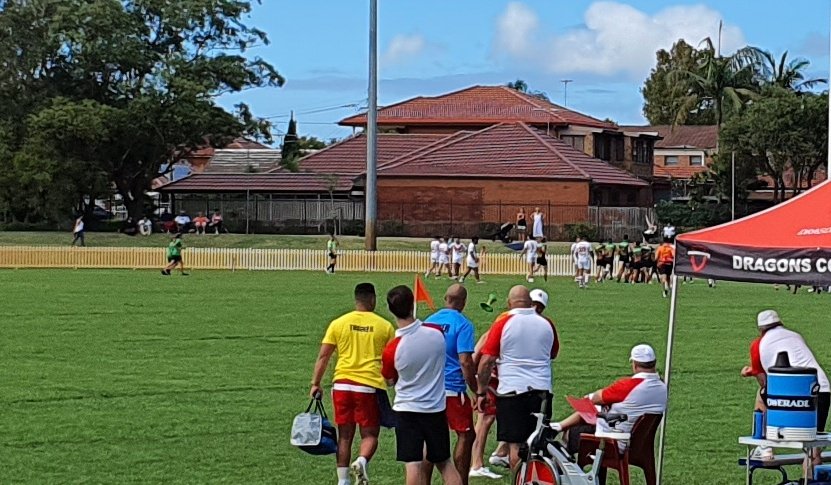