All the official charges for round 12 of the Telstra Premiership.

Sharks debutant Jackson Ferris has been suspended for a shoulder charge on Brisbane’s Herbie Farnworth after his first game in the top grade, with four other players also charged from Friday night’s games.

Ferris entered an early guilty plea on Monday to receive a one-match ban which could have doubled if he challenged the charge at the judiciary and lost.

He suffered a knee injury on debut anyway and is out for a month. 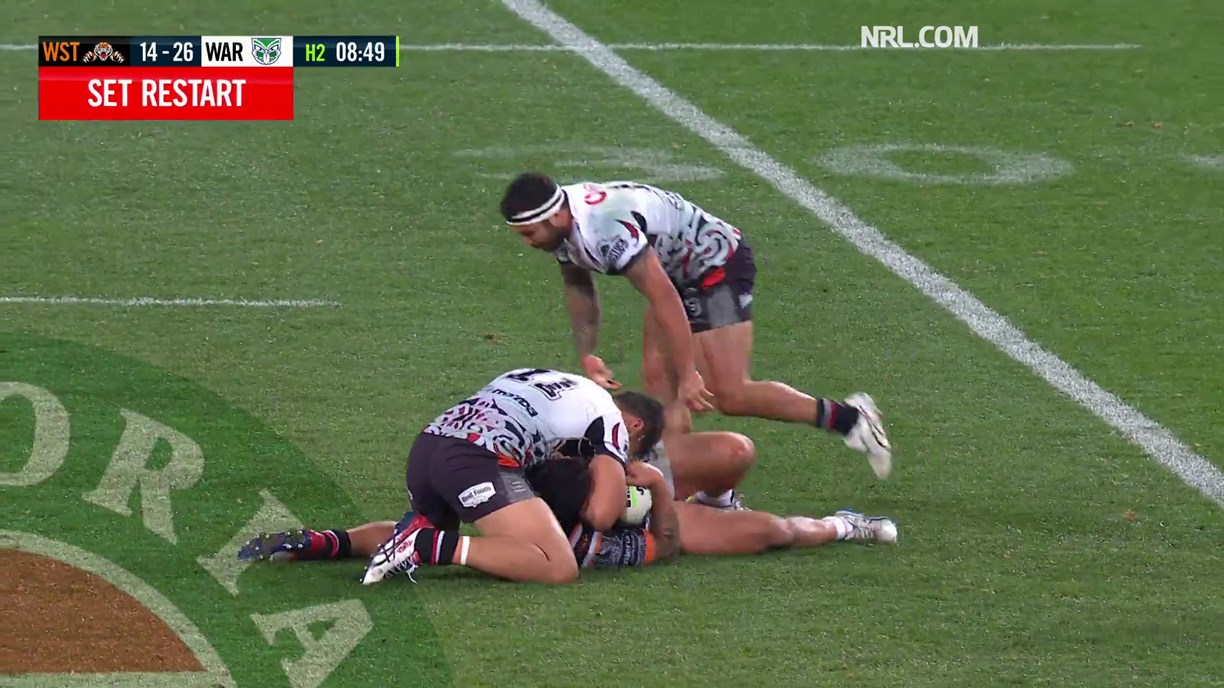 Souths forward Jaydn Su’A is facing the prospect of a one-match ban after being charged over a late tackle on Dragons skipper Cameron McInnes.

The match review committee has charged him with grade-one dangerous contact after he tackled McInnes after he’d passed the ball in the 79th minute of the Rabbitohs’ win at Kogarah on Thursday night. 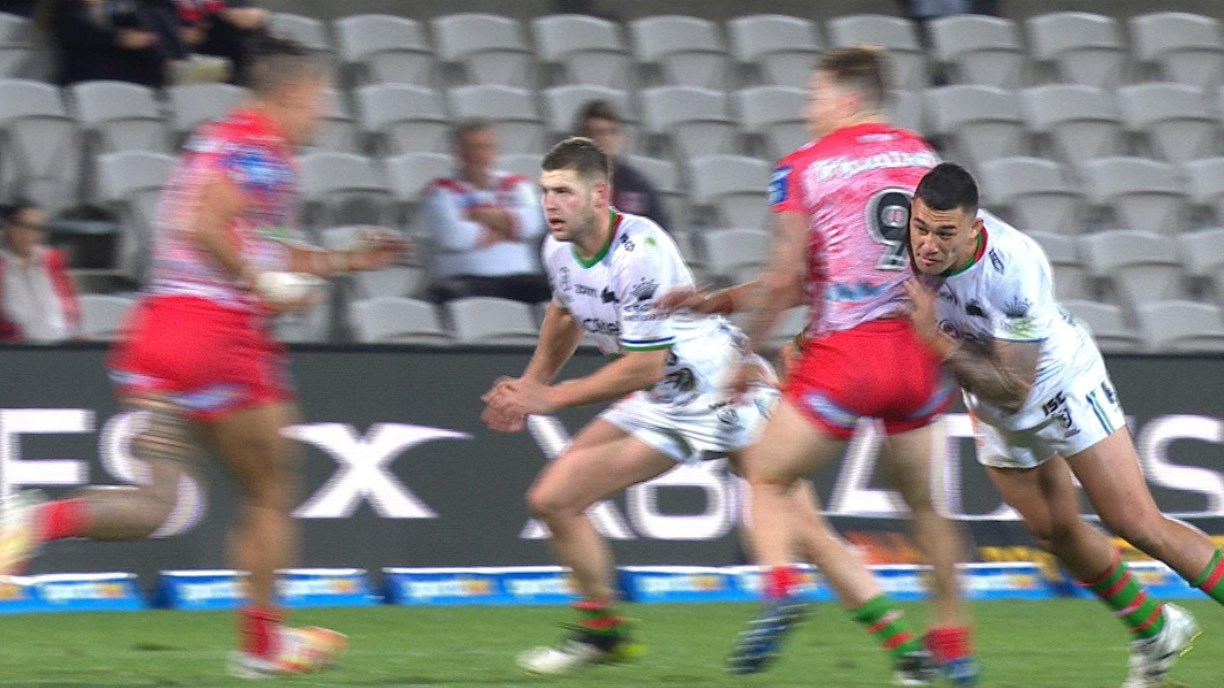 Su’A has elected to contest the charge. If he is successful he’ll be free to play on Friday against the Brisbane Broncos. If unsuccessful he will miss one match.

Due to two prior non-similar charges on his record, he was set to miss a match even if he submitted an early guilty plea.

There were no charges coming out of the three matches played on Saturday.

So Newcastle’s Paulo tackles a guy still in the air doesn’t get cited for dangerous contact but Su’A does for a far less incident? That Paulo got 10 in the bin is enough?

So Newcastle’s Paulo tackles a guy still in the air doesn’t get cited for dangerous contact but Su’A does for a far less incident? That Paulo got 10 in the bin is enough?

Pasamai Saulo was hit with a Grade 3 Dangerous Contact Charge for this tackle on Jahrome Hughes. Saulo will take the early guilty plea and miss two weeks. Fair suspension or not enough? #RheemAustralia @Rheem https://t.co/QrRzYOtWtf 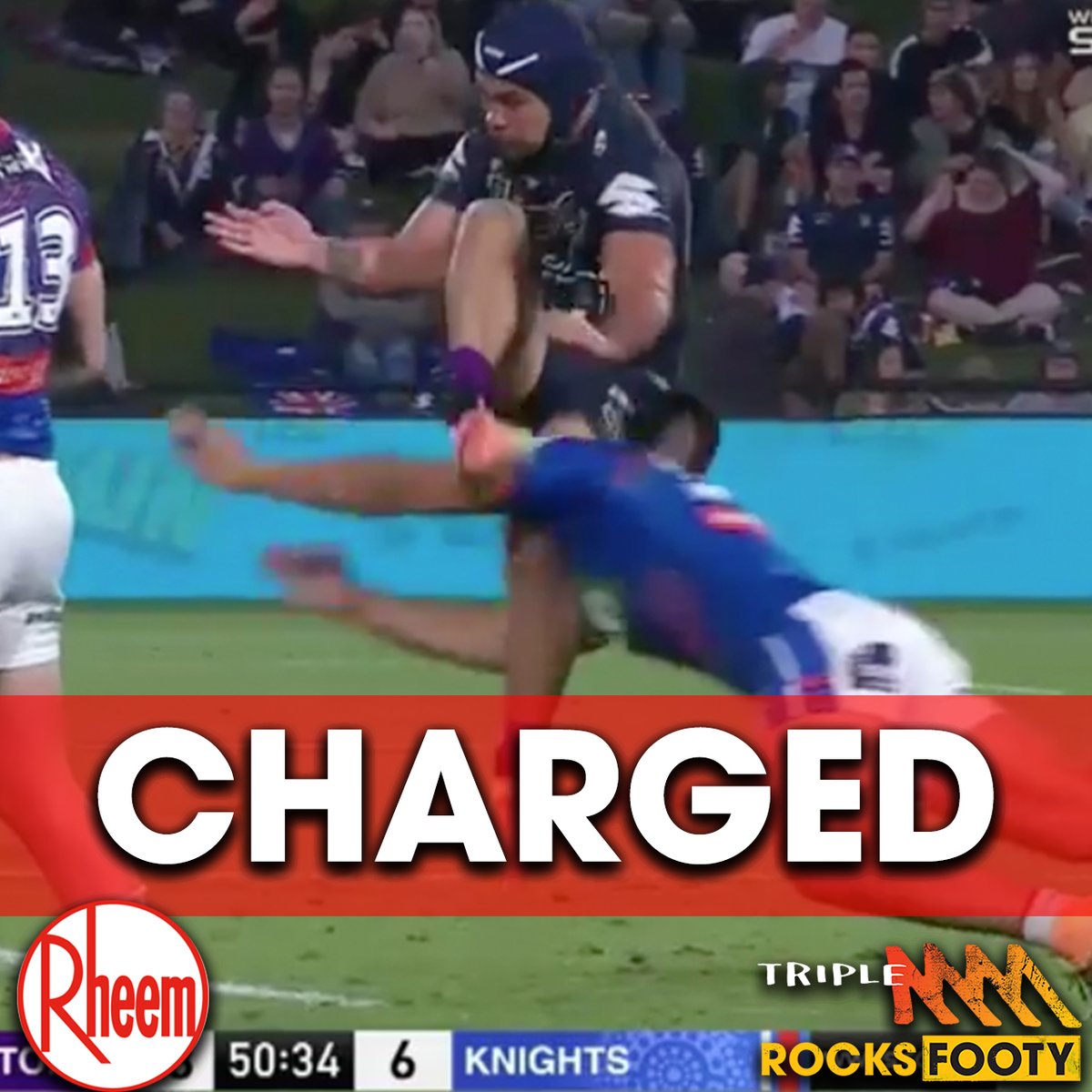 Thanks for that. I went by the NRL website heading that quoted Round 12 thinking it was the total lot. He deserves his charge.

I did exactly the same thing Clive.
The charges are normally announced much earlier than at almost 2pm on a Monday.

Charges are always announced within 24 hours.

Move along, nothing to see here.
Su’as tackle was not late.