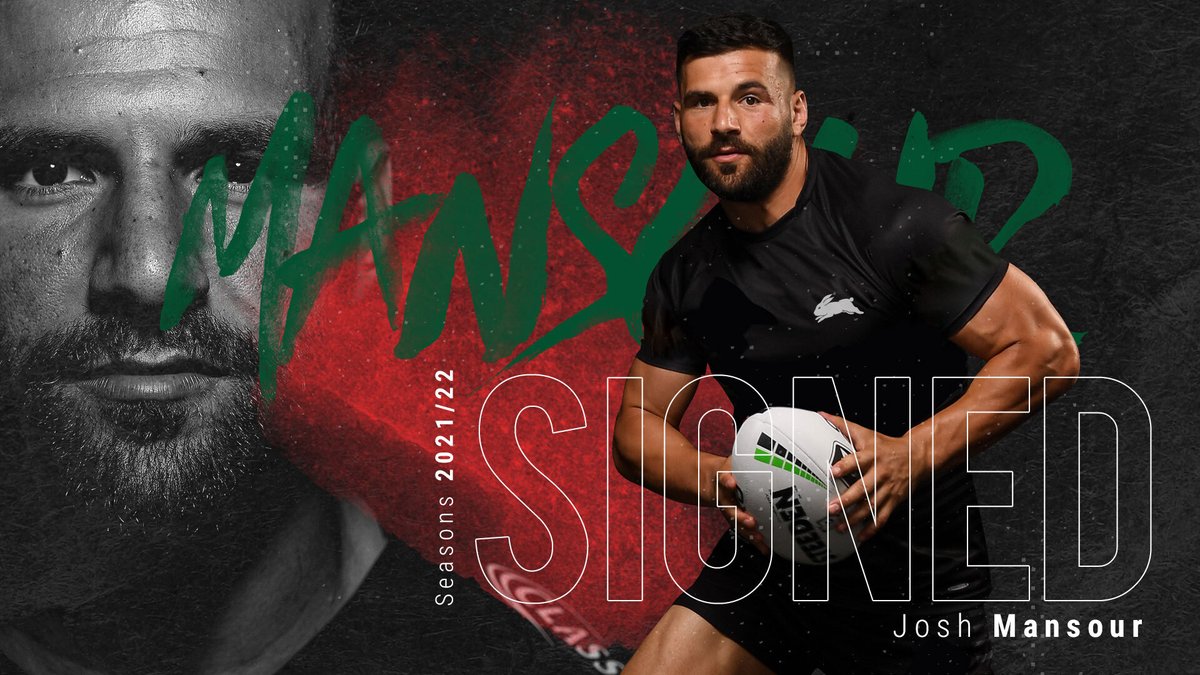 Great meter eater and powerful runner of the ball.

Offers more in the position than we required in 2021 plus cost us a lot less than Corey (with Panthers topping up). Smart move for 2021 by souths, and if the rumours are correct that the option is in souths favour for 2022, it could turn into one of the best moves we have seen in allowing us to sign Nofoaluma.

Josh is a highly experienced NRL and representative player that will bring many attributes to our team, the Club and our community
Mark Ellison Head of Football

The South Sydney Rabbitohs are pleased to announce the signing of Australian Kangaroos, Lebanese Cedars and New South Wales State of Origin representative player Josh Mansour on a two-year contract for seasons 2021 and 2022.

Mansour, 30, will return home to Rabbitohs this season, the Club at which he played 48 games in the National Youth under 20s competition in 2009 and 2010, playing in an NYC Grand Final alongside team mate Adam Reynolds. Mansour was granted a release from the Penrith Panthers to join the Rabbitohs immediately.

Mansour has played seven Test matches for Australia, three Test matches for Lebanon and three State of Origin games for New South Wales, as well as representing City Origin over the past nine seasons. Mansour has also played 158 NRL games since making his debut for the Panthers in 2012, won the RLPA Rookie of the Year award in the same year as well as the Dally M Winger of the Year Award in 2016. He played on the wing in the 2020 NRL Grand Final for the Panthers.

Mansour is a natural leader and regarded as one of the most passionate and respected players in the game today.

Rabbitohs Head of Football Mark Ellison said Mansour will bring more than just his football ability when he returns to the Rabbitohs.

“He is a high work rate winger who is one of the competition’s leading players in terms of kick return metres, as well as a renowned finisher.

“More importantly he is a quality team and club man that inspires his team mates and brings energy to any team of which he is a part.

“He knows what our Club is about and respects the tradition and history of South Sydney, as well as the community that the Club represents.

“We reluctantly let Josh go in 2012 after playing a key role in our 2010 NYC Grand Final team and it is fantastic to have this opportunity to bring him back to South Sydney for 2021.

“That opportunity to bring him back would not be there if it wasn’t for Corey Allan moving on, another player who, like Josh in 2012, is moving on for opportunities elsewhere.

“We’re really excited to bringing a player of Josh’s ability and character back to our Club and we can’t wait to see him earn the right to pull on the Rabbitohs first grade jersey that eluded him a decade ago.”

The South Sydney Rabbitohs are pleased to announce the signing of Australian Kangaroos, Lebanese Cedars and New South Wales State of Origin representative player Josh Mansour on a two-year contract for seasons 2021 and 2022.

Welcome home to Sauce he should never have left back at the end of 2011. Strong powerful winger on kick returns is exactly what we needed.

IT’S OFFICIAL: Josh Mansour has been granted an early release from his contract with Penrith to take up a two-year deal with the South Sydney Rabbitohs starting in 2021. Personally I’d like to wish Sauce all the very best...unless he’s playing against us of course. #PantherPride https://t.co/Z0G2hD6dUT 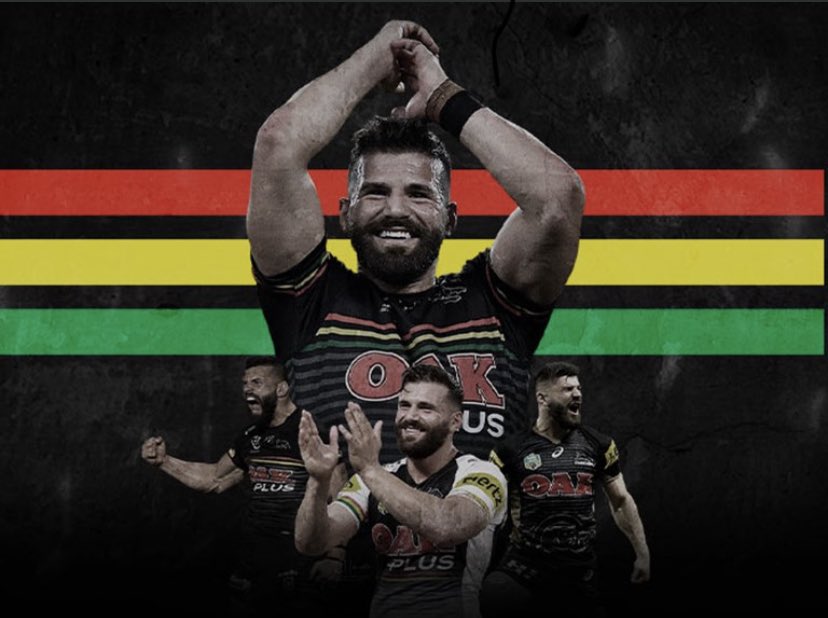 Thank you to my team mates, coaching staff, the fans & the club for an amazing 9 seasons together. It has been one hell of a ride. I have so many memories that I’ll take with me wherever I go. I’ll forever be grateful for my time as a Panther #513 https://t.co/ROLiIU6FYR 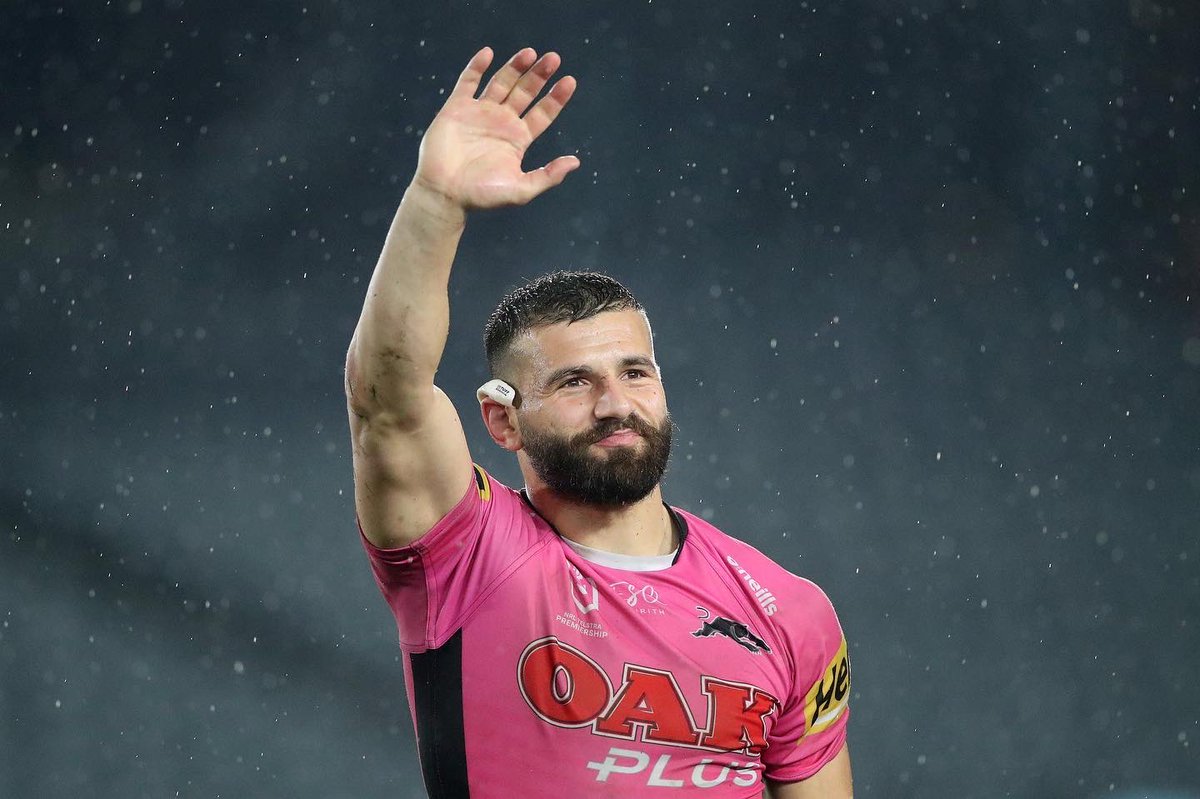 He ran for 288 metres in Round 3 as well as consistent 200+ games, I don’t care who you are that is serious miles and he will compliment our backline perfectly.

Also take into consideration he is about to be coached by the master in Wayne Bennett.

I think he could be the missing piece to #22.

There we go fam.

awesome !!! what a great signing

Not keen on this signing. Mansour is a good player and will do well. I see a likely cost of Jaxson Paulo seeking a first grade berth elsewhere. I think Paulo is a better option for the club over the next few years than Mansour for the short term gain.

Thems the decisions the clubs managers are paid the big bucks to make. 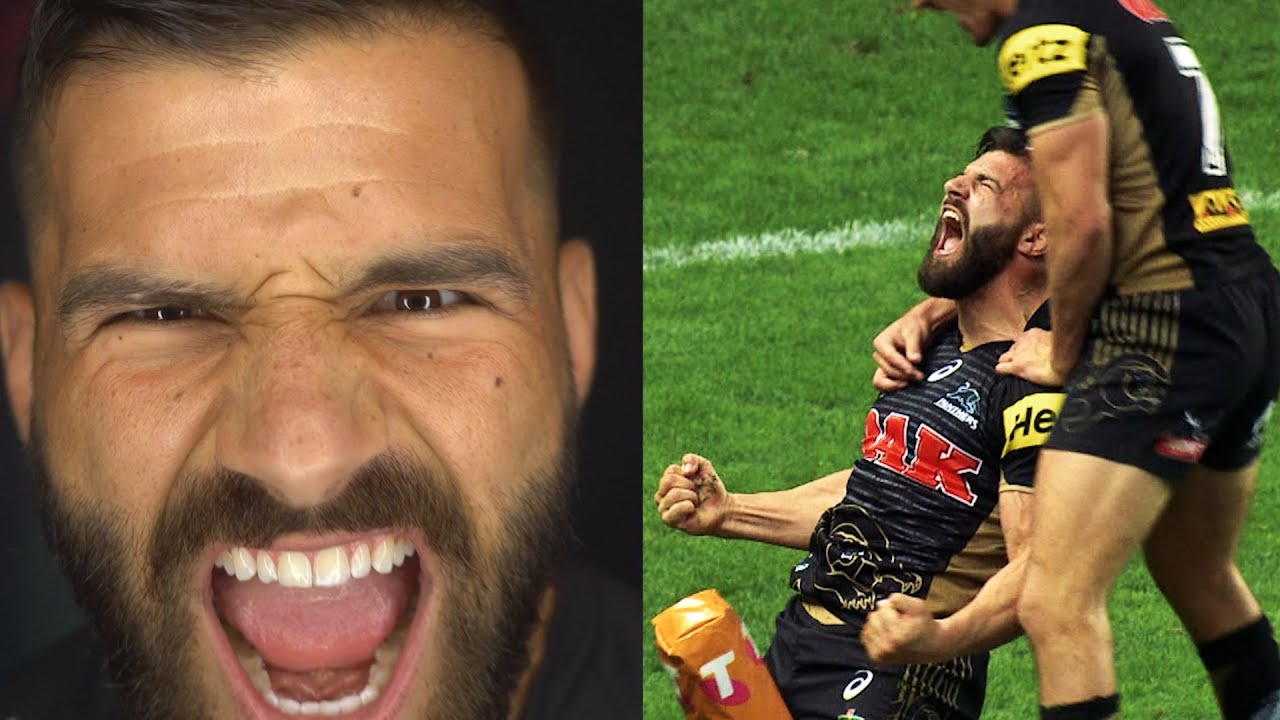 Correct, Paulo could become a good player but he doesn’t have that amazing hype about him that Suaalii has - I don’t think he is in that same class.

If the Mansour signing was costing us Suaalii i’d be definitely questioning it but Paulo is still a 50/50 proposition of making it past a solid NRL player.

Mansour is a seasoned NRL player that fits exactly the type of player we need to help out Latrell Mitchell - Two out of our back three are weapons returning the ball and Alex is the second fastest player in the NRL,

Mansour reflects on his time at the Panthers

Veteran winger Josh Mansour shares his final thoughts, thanks and farewells as he departs Panthers after nine seasons.

That’s how the Rorters do it and it works for them. They sign experienced rep players at the end of their careers all the time, especially when they need to fill a gap to capitalize on their premiership window. They signed Brett Morris in 2019 who helped them win a title, they also signed his brother last year who was great for them and now look likely to sign Benji this year.

Our window is now, we need a player like Mansour to help with our yardage and finishing off tries and his experience is well above Paulo’s pay grade at this stage.

Good signing, welcome aboard…
Good finisher and runner of the ball…
Only issue for me is that he can often come in off the wing and let a try in…can be rectified…