Gold Coast Titans Assistant Coach and former NRL player Michael Gordon has been charged after allegedly being involved in a drug syndicate. SEE THE ARREST FOOTAGE

Gold Coast Titans Assistant Coach and former NRL player Michael Gordon has been charged after allegedly being involved in a drug syndicate.

Gordon was one of seven people arrested in the Tweed Heads area last night after a six-month investigation into the supply of MDMA and cocaine on the NSW Far North Coast and southeast Queensland. 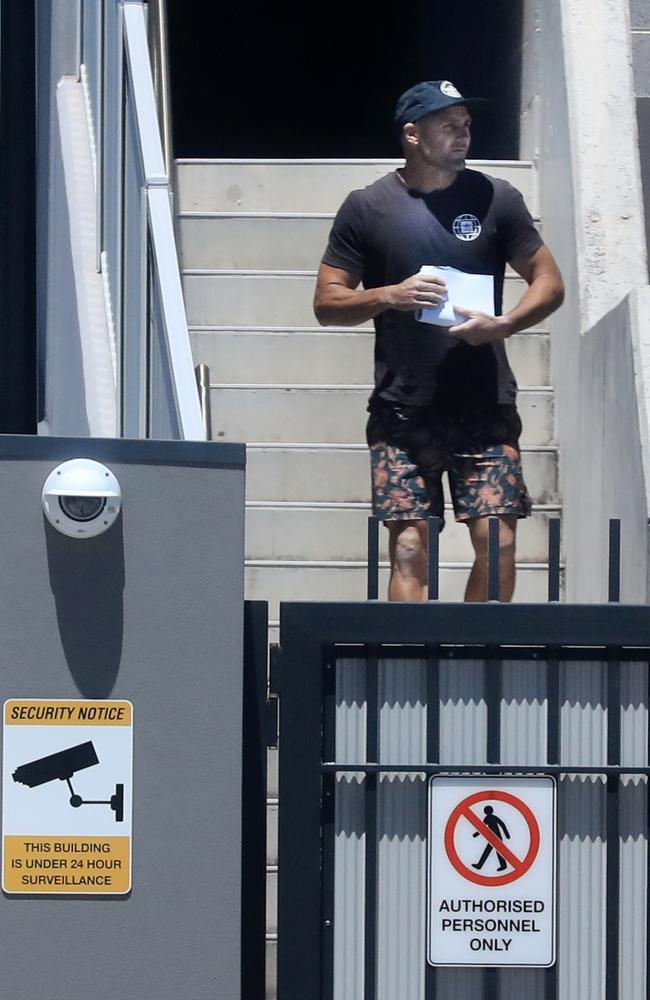 In a statement on Sunday, the Gold Coast Titans said Gordon had been temporarily stood down.

“The Gold Coast Titans have been made aware that Michael Gordon has been charged by police,” the statement said.

“Michael has been working on a contract basis, providing specialist coaching services to the club over the past season.”

“He will not be providing services to the club until further notice.

“The club will make no further comment as the issue is now with police.” Michael Gordon was one of seven arrested. Picture: NSW Police1280×720

Michael Gordon was one of seven arrested. Picture: NSW Police

Two other men, aged 21 and 31, were arrested on the Gold Coast and have been refused bail. New South Wales police will seek their extradition on Monday.

A 22-year-old man was arrested at Casuarina and charged with 20 offences. He will appear in Lismore Local Court on Sunday. “Byron Bay is one of the busiest places on the east coast of Australia right now, with thousands of schoolies expected to fill coastal towns during the coming weeks,” he said.

“These drugs (allegedly found were allegedly) bound for our streets, and (the find) will have significantly disrupted the supply chain into the schoolies areas.

“Police will allege in court this (alleged) syndicate was operating across the border, and we are extremely pleased to be able to put these (accused) before the courts.”

With investigations ongoing New South Wales Police expect further arrests will be made in relation to the alleged syndicate.

Gordon retired from the NRL at the end of the 2019 season, after a 14-year career that saw him play with the Panthers, Sharks, Eels, Roosters and Titans.

The Gold Coast announced the former NSW State of Origin player would join their coaching staff shortly after his retirement.

He was appointed as the club’s development coach for the 2020 season, as well as a “transitional” coach, to help bring players through from the Intrust Super Cup level to the NRL.

He played 261 games across his career, mostly as a fullback or winger.

Wonder if he has kids himself as it concerns me as my grand kids live in Casuarina.

Following his career, I thought he would be one of the last people to be on the wrong side of the law - One of the good guys normally.

I thought he would be one of the last people to be on the wrong side of the law - One of the good guys normally.

I agree he was a clean cut looking bloke but if he is guilty I hope they throw the book at him.

Gobsmacked the last guy you would expect. Anyone who met him spoke glowingly as just a real good bloke.

Definitely out to make a killing from schoolies starting this week…fucking grubs!

Clean cut good blokes are the ones that usually fly under the radar. 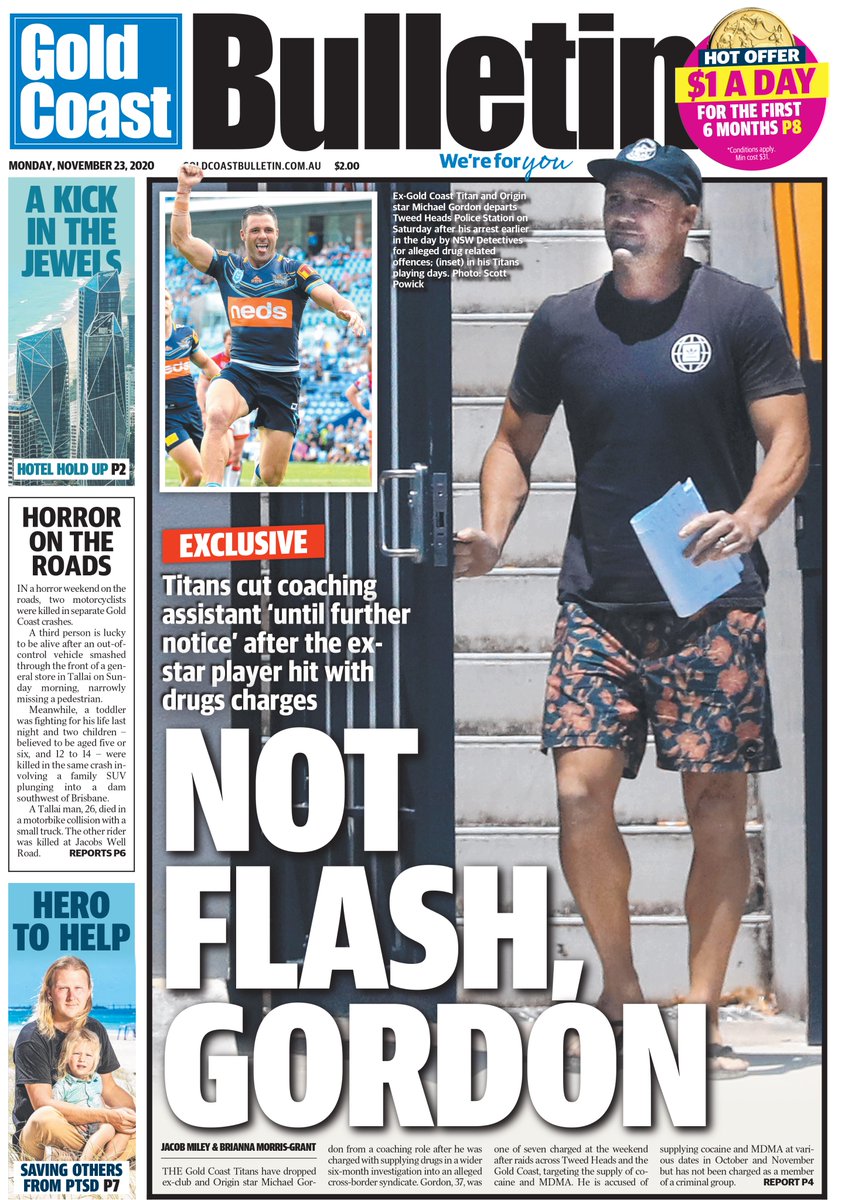 Quick as a flash someone will be chocka block