Erin Molan and Anthony Seibold will appear on a 60 Minutes special investigation into cyber bullying.
Click on link below to view preview video.

Taking on the trolls - Erin Molan and Anthony Seibold draw a line in the sand. This Sunday on @60Mins twitter.com/60mins/status/…

The anti-social media. SUNDAY on #60Mins, how trolls are encouraged to run rampant by the tech giants making money from mayhem. Is there any way victims can fight back against the cowards of the keyboard? https://t.co/BRVzpPLFQl
2 Likes
GItheking 7 October 2020 20:46 #2

Gee this bloke loves getting his head in the spotlight.

You’d reckon if he was so worried about being the target of bullies and media speculation he’d take his millions of dollars and go lay low for a few months.

I don’t see it that way. Regardless of the way he left Souths, this guy and his family have been put through hell this year by nameless, faceless trolls and no one deserves that. The impacts of this bullying can be devastating, even deadly, and the easy thing for him would be to simply take the money and disappear. Good on him and Erin for speaking up - it’s likely to help others more than themselves

When you stab people in the back, undermine people and bitch behind their backs you make enemies in this world real fast.

It’s the way the world is, was and always will be.

100% with you there and those who keep denigrating Seibold and think he deserved what he got need to have a good look at their own moral compass. Just because a guy was a dick with the way he left us doesn’t mean you can be one in return. And as far as Karma goes it was his lack of results that was karma not what happened to him in social media.

When I read through posts on the forum sometime I really wonder about the moral fibre of some of the contributors. The things that are said at times about players, media, refs and other contributors leaves me shaking my head. Hence why I contribute less and less.

Despite what he may have done I hope he and the lady find out the trolls and sue them so much they will have to live in a cardboard box.

SUNDAY on #60Mins, Anthony Seibold's nightmare. The shameful attacks that drove the Brisbane Broncos NRL coach away from the game. The whole bloody saga is exposed, only on @Channel9. https://t.co/qJDHRXThN0 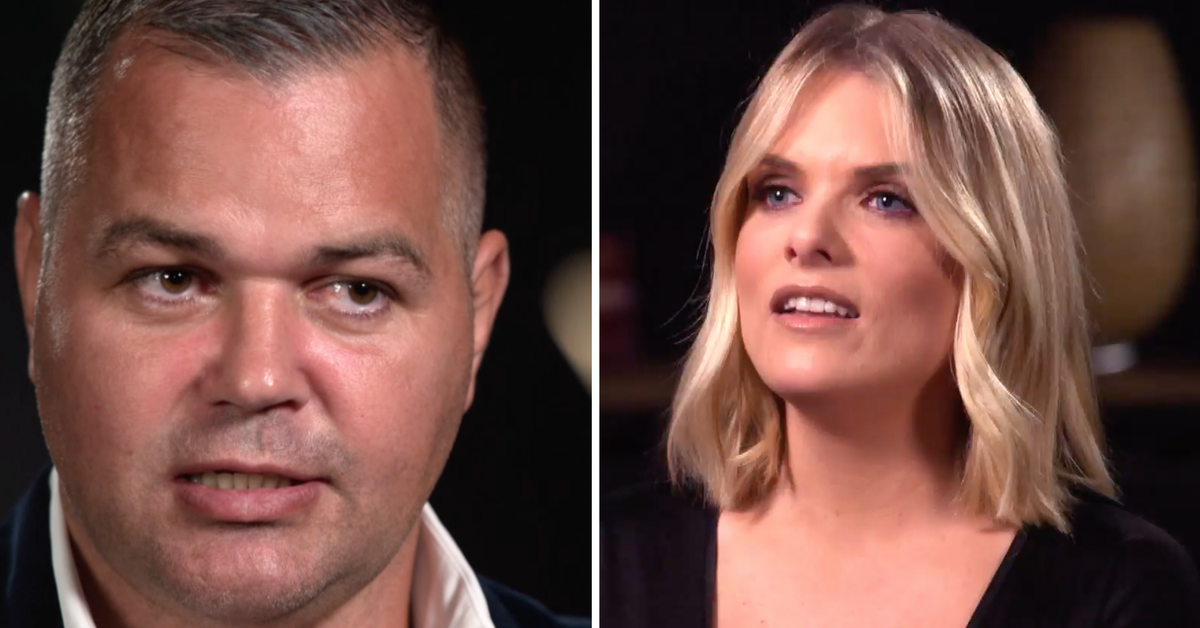 'The time to prosecute trolls is here' - Erin Molan speaks out about...

Nine sports presenter Erin Molan has put up with online abuse for years but now she tells 60 Minutes, enoug...

Maybe he’s putting himself in the spotlight as a public service, he’s a teacher by profession, perhaps it’s just the right thing to do

I don’t really want to go over all this again, but the narrative some of you create is just astounding & then to actually believe it? It’s crazy

Really, a bit hypocritical if you ask me, coming from someone who said he hopes that Donald Trump would die.

What? Do you know what hypocritical means?

What have I done? Huh? Huh?

Molan and Siebold in conversation?
ZZZZZzzzzzzzzzz

Ah yes, Anthony Slybold, the hero we all need.

Cyber bullying is an enormous issue in society. So many people lost to suicide and suffering severe mental health issues as a result of it. I applaud him and Erin for speaking out, especialy because it will probably result in more keyboard warriors attacking them because they did have the courage to speak out.

Plenty of sports fans will tune in for Tom Steinfort’s 60 Minutes story on Sunday about online trolls because two prominent names in rugby league will bare their souls.

The program has conducted extensive interviews with Anthony Seibold and Erin Molan about the horrendous attacks they have had to endure by faceless cowards. Molan has called for the trolls to be jailed. All eyes will be on who was behind the vicious rumours about Seibold and, after months of speculation, the show has promised to reveal intriguing new information.

I’m told the person of interest has links to league. I have also been told that the place of work of this person, who is close to the epicentre of the Seibold rumours, will be made public. The person does work in an official capacity in the sport of rugby league.

Seibold flopped as a coach at Brisbane, but he deserves significant praise for his efforts in this area.

“I went through some pretty dark times a few weeks back, because of the amount of hate and defamatory comments that was spread,” he tells 60 Minutes. "And people were happy to spread it. It was crazy, really. And that’s not the Australia that I grew up in.

“If from a really negative situation there is some legislation change and there is some further accountability around using identification on social media accounts, then I think that’s a fantastic legacy to leave.”

Molan is just as strong in her views on the issue.

There is a growing anger towards Sam Burgess from Rabbitohs chiefs. They have been waiting for him to clear the club of any knowledge of his alleged drug-fuelled binge.