How good are we looking? Our halves are chirping and I highly doubt neither will go anywhere, same for Latrell who seems to of found his home and two of our most decorated youngsters locked in for the next four seasons.

The players who are coming off contract in the near future are one’s who came to the club unproven and had the chance to prove themselves - We can essentially hand pick who we want to keep and the rest will be up to the negotiations.

Out of that lot, the only player i think we may be in danger of losing is Sironen - Su’A will re-sign, Keaon will re-sign, Tatola will re-sign and Allan i’d be backing to stay also.

The only major loss when we are talking on paper i suspect us to lose in the next 12 months is Gagai but the club i believe will let him walk and sign someone cheaper to re-allocate funds.

I don’t think we’ve been in a better position ever to be honest, 2012-2014 we had a core of five or six guys locked in for long term deals at big money and some of those didn’t follow through - We’ve got some emerging players signed long term that won’t be on a bomb.

How we’ve managed the cap and how we are continuing to manage it is incredible.

Did we add Tahne Milne yet?

Taaffe is signed for at least next year and I think that Johns is off contract.

Marsters is signed for 2021

South Sydney Rabbitohs back rower, Ethan Lowe, has confirmed that 2020 will be his final season in the NRL, retiring as an NRL Premiership winner, a dual-Grand Finalist and Queensland State of Origin player this week. 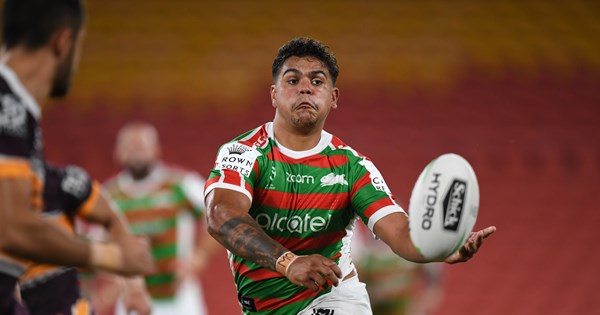 South Sydney have announced star fullback Latrell Mitchell will be remaining in the red and green in 2021. Murray extends until end of Season 2025

The South Sydney Rabbitohs are excited to announce the contract extension of Australian international Cameron Murray for a further four seasons, which will see the South Sydney junior in a red and green jersey until at least the end of the 2025... The South Sydney Rabbitohs are proud to announce our 2021 Jersey Flegg Squad. Congratulations to the following players: From the NRL 2020 Signings Tracker (which is not always accurate 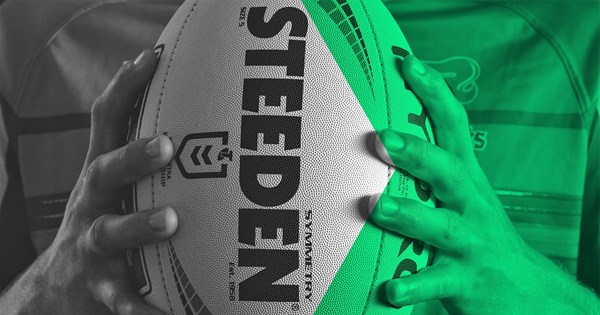 The latest player signings, transfers & contracts and NRL squads for 2020 and beyond.

Ahh. One year deal signed pre-season after a train n trial contract. Unless its been renewed then he’s off contract this year. Hoping this means he is still a Rabbitoh.

We’ll be back bigger and better next year

Still would rather Amone

I’d only say cos he’s unproven. I feel he’s around the Mago level. Hopefully im wrong

He has the potential to be an incredible ball runner if he can get himself fit.

Big if Pride, he didn’t get fit this year when he should have been trying to prove his worth