Bloke In A Bar –– Latrell Mitchell

Bloke In A Bar sits down with NRL superstar Latrell Mitchell & delves deep into his incredible career & life. 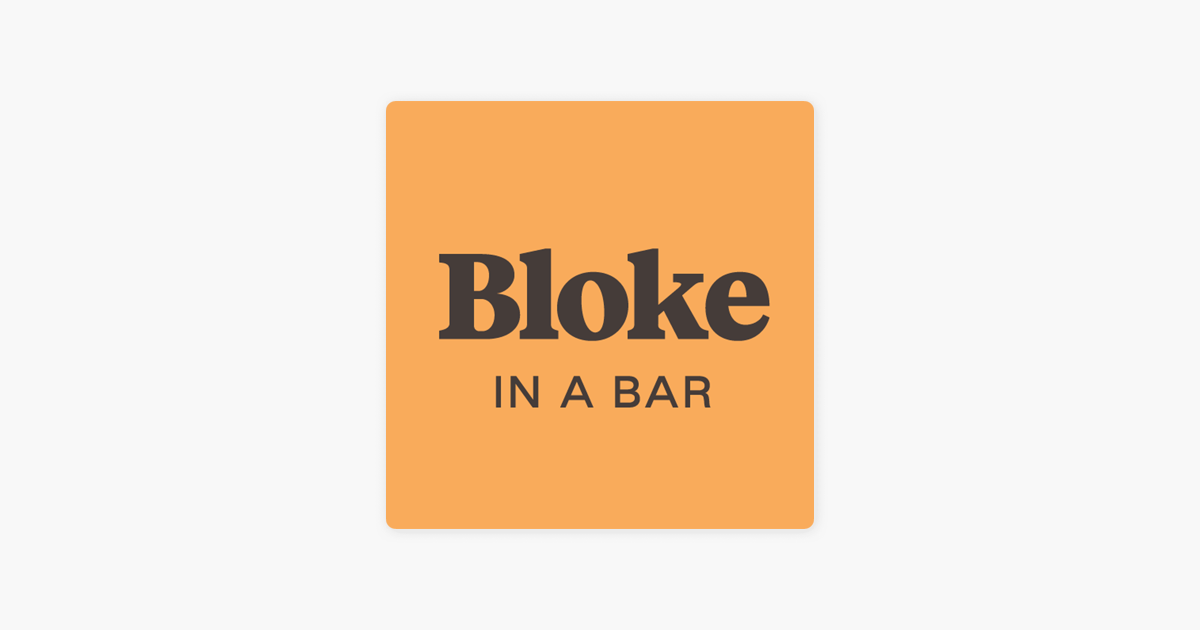 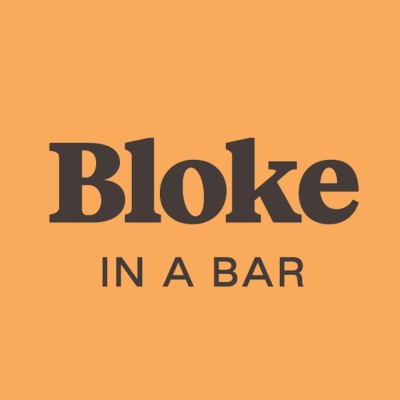 Bloke In A Bar 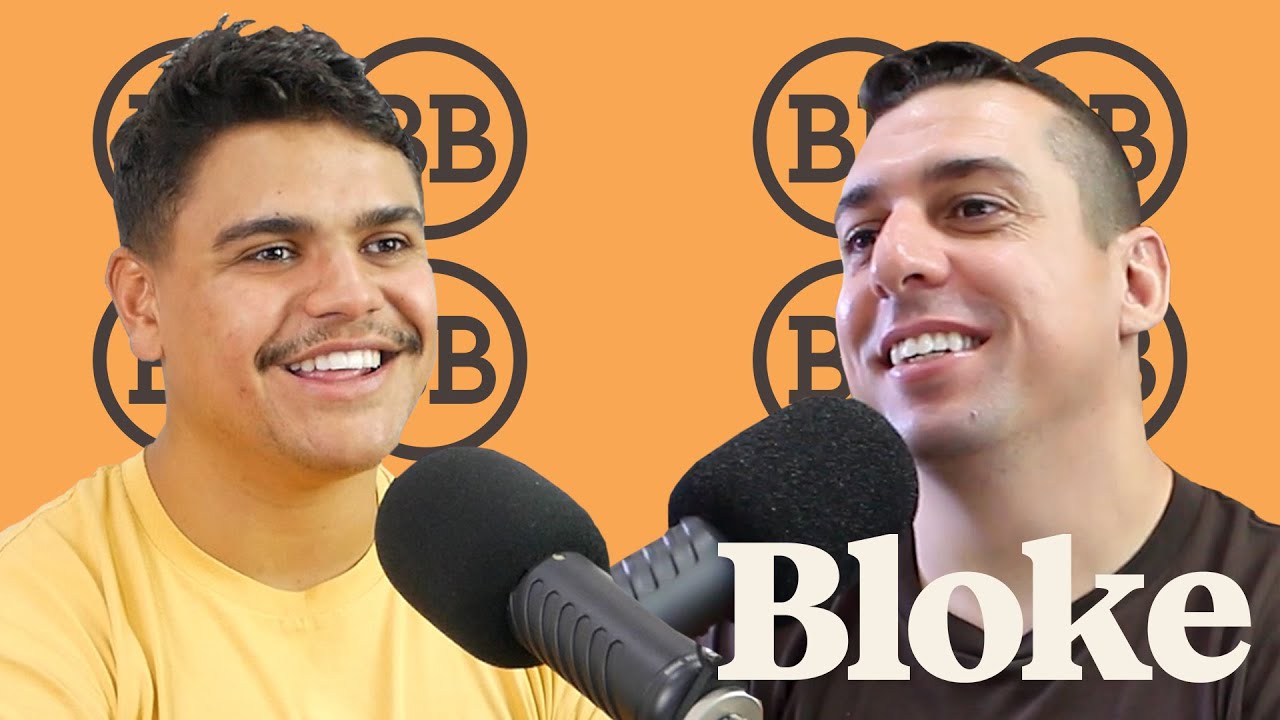 Great interview. Great insights. Love this guy. Another legend in the ranks coming through. He takes away the pain of losing GI.
We are very lucky.

This was terrific really gave good insight into what Trell is about and his passion for the club.
Kemp is doing great work with these interviews

The way Latrell spoke about AJ on the wing was eye opening. Having finishers you know are going to be in the right position and have the speed to capitalise on an inch can be devastating when a good fullback is feeding them.

If we did lose Allan and the Jet to get JAC our attack would be almost indefensible.

He’s a decent interviewer because he doesn’t come across as pretentious so he relaxes his subject, he could probably do with a bit of polish but not enough to lose his common touch

Imagine having him and Nathan Merritt together.

Rabbitohs star Latrell Mitchell has spoken candidly about how he held a grudge against the NSW Blues after being axed following Game 1 of State of Origin last year.
But Mitchell also revealed that a recent phone call from coach Brad Fittler has led him to find motivation to wear the blue jersey again.
"I had a bit of a bias against [NSW] where I was like I don’t want to play because I got dropped and I was sooking and kicking stones,’’ Mitchell said on former Broncos player Denan Kemp’s Bloke In A Bar podcast.
"Me and Freddy had a yarn a few weeks back about footy, he was seeing where my [hamstring] injury was at. It was good to have that yarn and knock that barrier down.
"[I was no longer], ‘I don’t want to talk to this fella anymore’. I don’t like holding grudges. I don’t do it. I hate it. It makes your life miserable. But we had a good yarn, he said, ‘Let’s get ready’, and [I said], ‘If I’m ready next year I’m ready to go for you.’

"If I played that next game [Origin 2] I’m telling you I wouldn’t have been the same [as that first game]. But it’s cut-throat and if you don’t perform, see you later. I understand I didn’t perform.
"The first step is getting back on the field and playing for Souths. Then it’s about getting back into that [NSW] jersey and having a crack again.
"Playing for Australia is the ‘Mickey’, I love it, that’s the pinnacle for me, but the competitiveness for me, it’s Origin and when you’re playing Queensland and giving it to them.’’
Mitchell was not in contention for selection in this year’s Origin with injury prematurely ending his NRL season.
But the South Sydney fullback has some clear plans to come back with a vengeance in 2021, eyeing a premiership with the Rabbitohs and a return to the NSW Blues.