While the loss of Latrell Mitchell with a hamstring injury is undoubtedly a bitter blow, Souths can take comfort for having the ideal stand-in, even if he might not be at the club next year.

South Sydney players have anointed Alex Johnston as the man to replace Latrell Mitchell at fullback, with the star No.1 expected to be sidelined for at least a month.

The Rabbitohs will be without Mitchell perhaps for the rest of the season after he hurt his hamstring during Thursday’s dominant win over Parramatta.

Mitchell’s absence is a blow for the Bunnies given his stellar recent form, but his teammates have full faith in Johnston as his replacement.

Latrell Mitchell suffered a serious injury against the Eels.1023×767

Latrell Mitchell suffered a serious injury against the Eels.

“AJ has proven time and time again that he is more than capable to do the job back there,” winger Campbell Graham said about Johnston, who is expected to return after sitting out the Parramatta win with concussion.

“He will bring a bit of experience back to the side.

“But he (Latrell) is a big loss for us. His injury looked pretty ugly.

“It is a torn hammy, so depending on the grade and the severity, we can expect to miss him for a couple of weeks.”

Rabbitohs lock Cameron Murray believes Johnston is the man to replace Mitchell at fullback given his experience in the position.

Murray also expects him to play with a point to prove as he fights for his future beyond this season.

Johnston still doesn’t have a contract, and it’s unlikely he will remain at the Rabbitohs due to the salary cap.

“Every time we’ve asked Alex to deliver this year, he has been exceptional for us,” Murray said.

“He is a very loved player, and if he is out there at the back, I’ve got every confidence in him to get the job done.

“He is a great leader from the back there, and he is no stranger to the fullback role.

“He has been in great form this year and no doubt he will step up in that role if he is gifted that opportunity.”

Souths have rediscovered their finest form in big wins over Manly and Parramatta, but Murray isn’t getting carried away.

The Rabbitohs face Melbourne at ANZ Stadium next Friday night and finish in round 20 with a clash against back-to-back champions the Sydney Roosters.

Murray knows his side must find another gear despite their standout form in the past fortnight.

Mitchell has really started to find his feet at the Rabbitohs.1024×576

Mitchell has really started to find his feet at the Rabbitohs.

“It is going to be a big test for us, and you want to test yourself against the benchmark of the competition,” he said.

“There are a few teams there that have been playing really well.

“Melbourne and the Roosters have been the benchmark of the competition for a couple of years now, so it will be a real test of our character.

“We will be able to see how we fare against the top teams.

“We won’t be patting ourselves on the back too much this week, and our focus will turn to putting in a good performance against Melbourne.”

Originally published as The ready-made replacement to keep Souths humming

He’s the logical choice, but Allen’s hands did look silky

I agree. The thought of AJ at fullback does not fill me with confidence.
He doesn’t look confident there. He’s a great winger but I think Corey looks far more calm confident and professional.
WB will know what to do. What about Gagai ? He’s nippy and active.

Has Gags played FB for us?

How about Suuali? Did we get permission for him to play?

Please don’t even suggest it

I wouldn’t play Gaga at FB, just trying to remember if we’ve ever played him there

I think he has filled in during the game. Don’t think he’s started.
He was his usual energetic self. Still can’t believe what happened with Latrell. Thank goodness we have Wayne to navigate him and us through this.

We have. I think it was one game.

AJ is the logical choice.

Its either AJ or Allan

AJ gives us needed speed on the wing. Allan seemed like he has been doing a lot of the same FB drills as Latrell, he settled in really comfortably last night

Im tempted to go with that. But it could have just been Eels were already giving up by that point

Gagai started at fullback against the Broncos in 2019.
He played very well, set up Kennar for a couple tries with good hands and ran for over 200m. 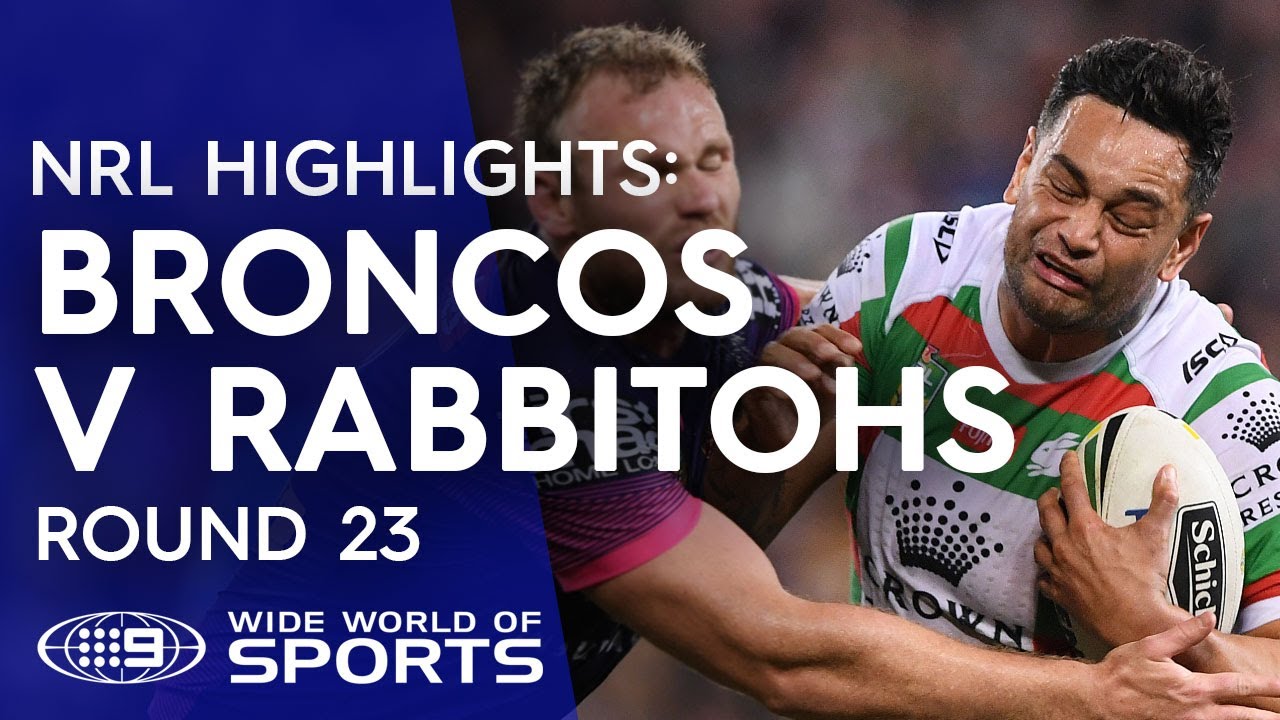 What was the final score in that game?

2018 sorry.
Watch at 2.39 in the video.
Is that Latrell or Gagai with the beautiful soft hands to send Kennar in the corner?

It was Gagai. Latrell didn’t sign with us until January this year.

Just had a look in that post match thread from 2018.

Gagai dropped a ball at a crucial time but otherwise was almost unanimously MOM.

It is the only time he played fullback for us.

Still, Allan is a specialist fullback. Why wouldn’t you play him there?

Still, Allan is a specialist fullback. Why wouldn’t you play him there?

You are right. It has to be Allan. He is a fullback and has a passing game which is what AJ lacks. Leave AJ on the wing where he is best suited.

AJ is great on the wing but average at fullback. I hope we keep Masters in the centres, he’s only going to get better. I’d put Gagai at fullback and keep everyone else as they are!