We crunch the numbers to find out where your team rates among all 16 NRL clubs and there’s no surprise which club sits at the top.

Melbourne coach Craig Bellamy is overseeing what looms as rugby league’s most dominant run since those mighty St George Dragons of the 1960s – with statistics revealing his reigning premiers are now 101 competition points clear of every NRL rival.

In a bid to determine ultimate NRL bragging rights, The Daily Telegraph has crunched the numbers on every regular competition game played since 2007, when all 16 teams first started competing.

Incredibly, the Storm also have a positive points differential of 3097. Elsewhere, the Brisbane Broncos also enjoyed a famed reign throughout the 1990s, claiming five premierships between 1992 and 2000, while Parramatta and Canterbury both bagged four premierships each in the 1980s.

Now, however, it’s all Melbourne.

On the way to claiming this year’s premiership, the Storm also racked up enough wins to ensure they now boast 50 more victories than any rival.

The Victorians have won five premierships under Bellamy, although two were stripped for salary cap breaches in 2007 and 2009.

While Melbourne are currently the undisputed NRL king, the Sea Eagles can also boast of being Sydney’s most successful club – holding onto a narrow lead over the Roosters by the equivalent of just two wins and a draw.

Parramatta and Wests Tigers, meanwhile, are the worst placed of all the Sydney clubs – sitting 13th and 14th respectively.

While both teams have earned the same number of wins, the Eels escaped being last among all Harbour City clubs thanks only to a pair of draws.

Unsurprisingly, the Tigers have made just two finals series in that time, and none since 2011. While the Eels have finished in the top eight on five occasions in 14 seasons. 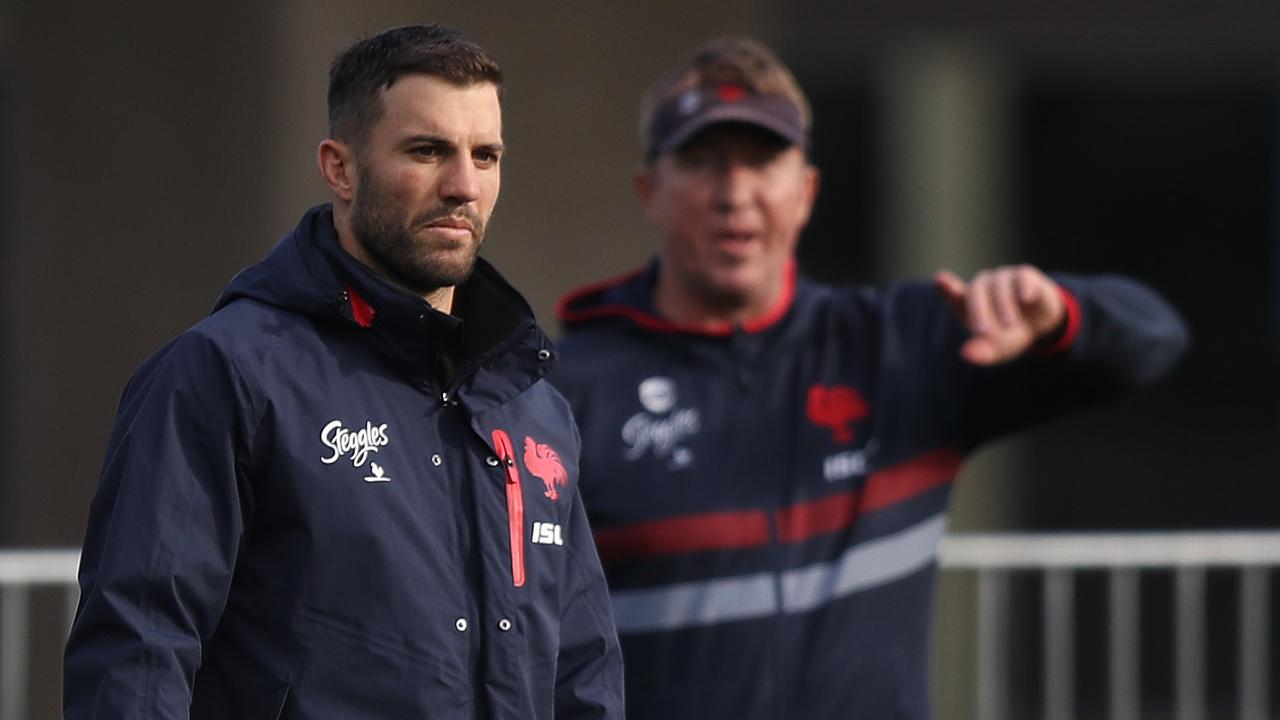 Undeniably, the Roosters have risen up through the rankings in recent years with more than a little help from head coach Trent Robinson, under whom the Tricolours have now won three titles.

That recent success not only puts them third among all clubs but, importantly for Chooks fans, also edges out arch rivals South Sydney by 15 points.

Penrith, St George Illawarra and Cronulla, meanwhile, round out the top eight.

Yet undeniably, the story remains Melbourne.

Coached throughout all 14 years of this ‘mock’ competition by Bellamy, Storm also prove that old adage about defence winning competitions.

When it comes to points conceded, Storm have easily the lowest number: 4697.

Of course, the other great mainstay among these figures is Melbourne legend Cameron Smith, whose Storm debut came in 2002 – a season before Bellamy came on as head coach. It is important to note that when compiling the ladder, analysts used only regular competition rounds. They also decided to exclude, after some debate, any penalties incurred for salary cap breaches, as happened with both Storm and Parramatta.

The decision, while sure to create debate itself among NRL fans, shows the dominance Melbourne has enjoyed since all current teams first began competing against one another.

Elsewhere, the competition for mid-table positions was close, with only 11 points separating the Dragons in seventh from North Queensland in 11th.

The ladder also shows what a tough decade it has been for Newcastle supporters, whose last premiership came six years before these numbers began being compiled.

The Knights sit last on the table, four competition points behind Gold Coast. Both clubs also have horrific differentials.

Newcastle also carry three consecutive wooden spoons with them from the horror years of 2015-2017 that delivered a measly total of 14 wins.

As the worst of all the Sydney teams, Wests Tigers sit 89 wins behind the Melbourne Storm.

How many points did the Storm lose for cheating the cap?

Yes well, it only makes the whole thing smell worse and worse. Saints just took whoever they wanted- for example from Newtown Clay and Raper. It was not fair but that was the way it was. Hell Souths were sooooo good in the 20s. We lost 5 players at the end of the 1929 season but still won the premiership going away. But the salary cap was supposed stop all this. As far as I am concerned Melbourne do not exist. They have not won this years premiership or any others and I do not rate Smith as player or Bellamy as a coach as they have not played/ coached a real team. When looking at GI I only rate his performances out side Melbourne.

Saints also got Huddart from the UK and Elton Rasmussen from Qld. Their best backs, though, were home grown e.g. Gasnier , Langlands and Messiter.

Storm are new horders of juniors. They have a system that locks kids into their system from around 12 to 14 years of age

Thanks for that Siv. Good info.
Whatever they’re doin, they’re doin it well. They just keep unearthing tomorrows best players.

Lol,what a typical News Corp article.As previously mentioned they were stripped of 2 premierships for cheating and they would of cheated on other seasons they didn’t win the comp also.
Take all those seasons away from this bullshit total and see where they finish.
Nick Walshaw your a fucking goose!

Langlands wasn’t home grown. He was from Wollongong.

Yes, but he only played for St George unlike the others mentioned. He was a one-club player.