Looks like we are headed towards 50% capacity crowds in the finals in NSW. 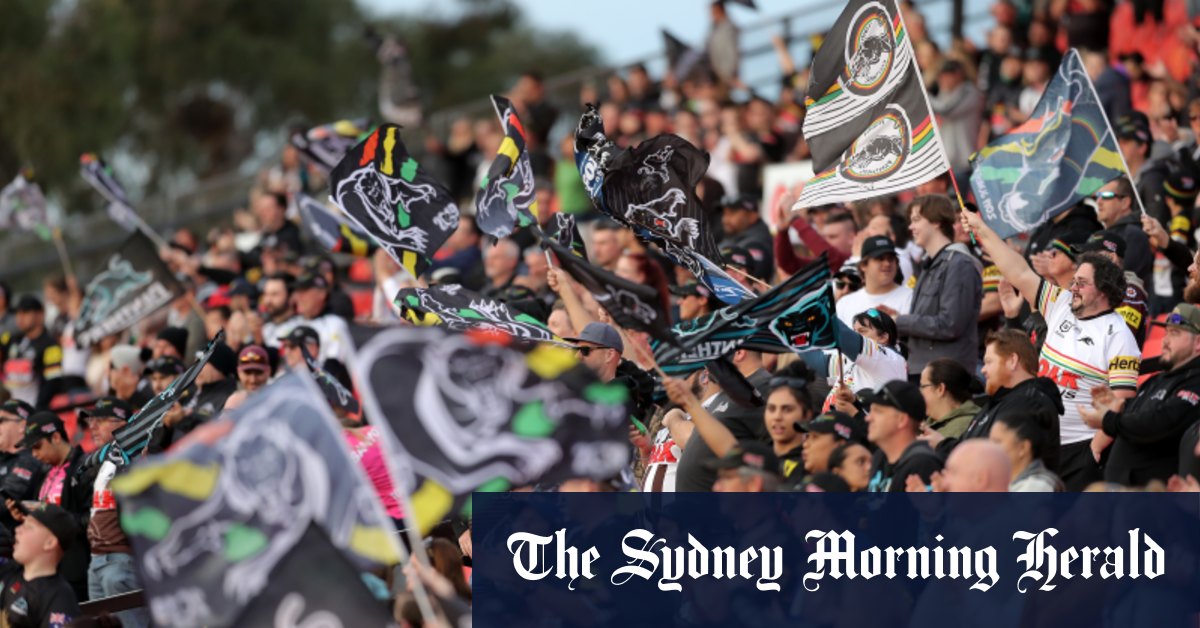 The NRL's wishes are set to come true as the NSW government considers softening COVID-19 restrictions.

The NSW government is expected to announce a boost in crowd numbers at major events, just in time for the NRL finals. #9News https://t.co/jYEHxigerB
GItheking 16 September 2020 21:51 #5

Are Newcastle now allowing people from outside the area to attend?

I know at one stage they were not, only allowing ticketed members into the ground to monitor where they came from.

I’d be keen on a trip up the highway, but probably easier at ANZ and takes their crowd out of the game.

Looks like its now official also by the NSW Goverment

MORE FANS ALLOWED AT THE FOOTY

NSW Premier Gladys Berejiklian has confirmed that crowds of up to 50% capacity will be allowed at some venues for the NRL finals.

In more good news for rugby league fans, Adelaide Oval will be allowed to be half full for the State of Origin series opener on November 4, which would mean 26,750 spectators would be allowed to watch the historic match.

ANZ Stadium will host Origin II on November 11 with the series finale a week later at Brisbane’s Suncorp Stadium.

An NRL spokesman said a decision on where the grand final would be played has yet to be determined.

Bankwest Stadium, the SCG and ANZ Stadium have been approved for 50% capacity while the NSW Government is assessing Penrith and Newcastle’s venues and Canberra are in negotiations with the ACT Government about GIO Stadium.

Suncorp Stadium, which will host Melbourne Storm games and potentially the Broncos’ NRLW games, has also been permitted to fill to half capacity, meaning 25,000 fans will be able to attend matches at the Brisbane venue.

The NRL can have crowds of up to 40,000 at finals matches after the NSW Government allowed major venues to operate at 50 percent capacity.

Under the new rules, ANZ Stadium will be allowed 40,000 fans at matches from October 1 which will include the NRL grand final.

The SCG will also be able to have crowds of up to 23,000, while Bankwest Stadium will be able to accommodate 15,000 spectators.

Fans will have to wear masks on entry to the stadium but can take them off once in their allocated seat.

Suburban grounds such as Panthers Stadium and McDonald Jones Stadium will remain at 25 per cent capacity, however there is a hope that will change.

“We’re hopeful we’ll be able to get to those venues opening up to larger capacities,” Minister for investment and tourism Stuart Ayres said.

"All have hills, we want to be able to make sure we work through what it the most appropriate way to open up that venue.